On October 2nd, 2012, Jackie Evancho released her hit album ‘Songs from the Silver Screen.’ It quickly became her third Top-10 album debut. Do you remember Jackie’s incredible run on ‘AGT’? 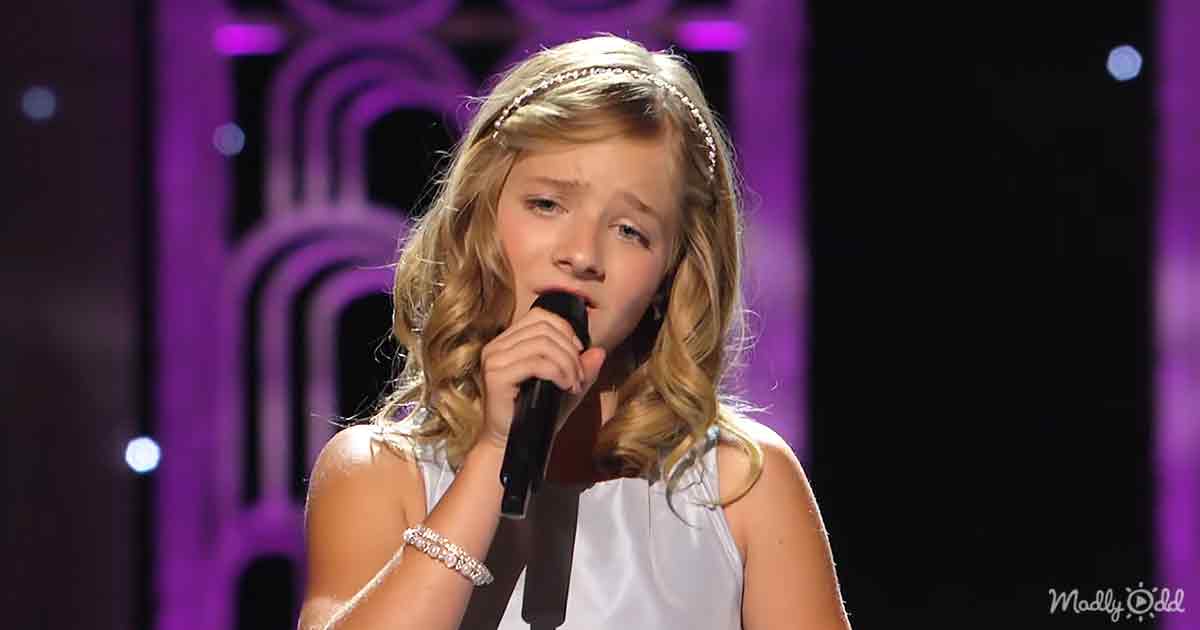 The ‘America’s Got Talent alumni singer showed the world what she could do at age 10. Since then, she’s been tearing up the charts with her crossover success Her first album ‘Dream with Me’ debuted at number 2 on the Billboard 200 chart.

In 2010, at the age of ten, Jackie blasted onto the scene with her 2nd-place finish in the 5th season of ‘AGT.’ After that experience, she released a holiday album titled ‘O Holy Night.’ 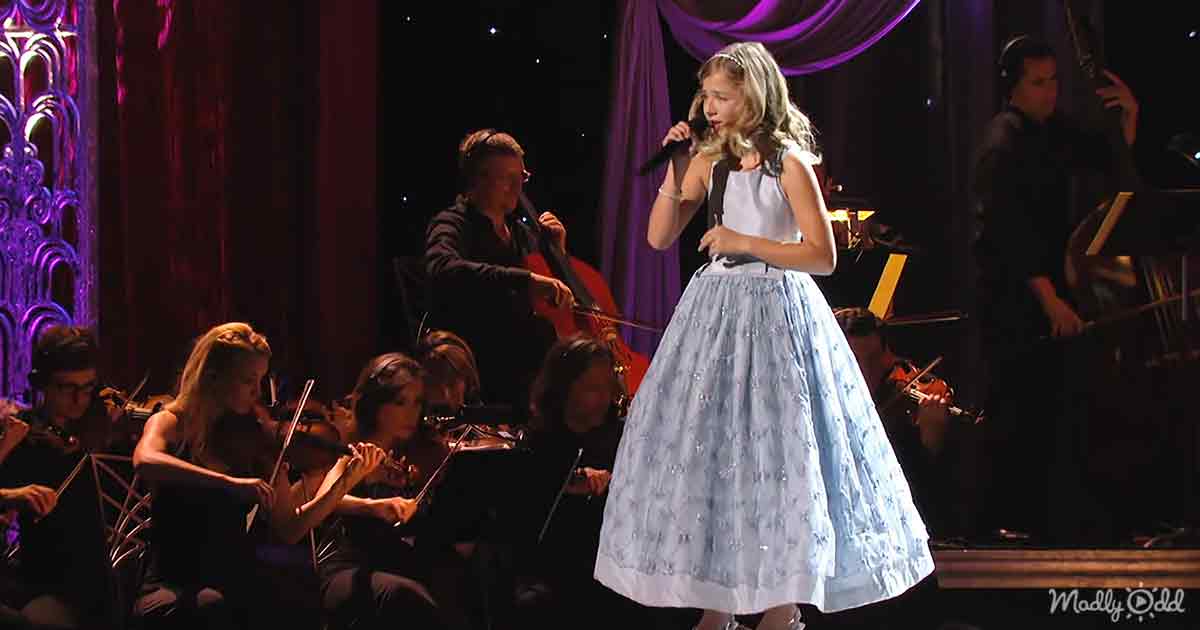 Jackie has been busy since her time on ‘AGT.’ Since 2009, she has released over 9 albums and three PBS specials. She is active on YouTube, where she got her true start. 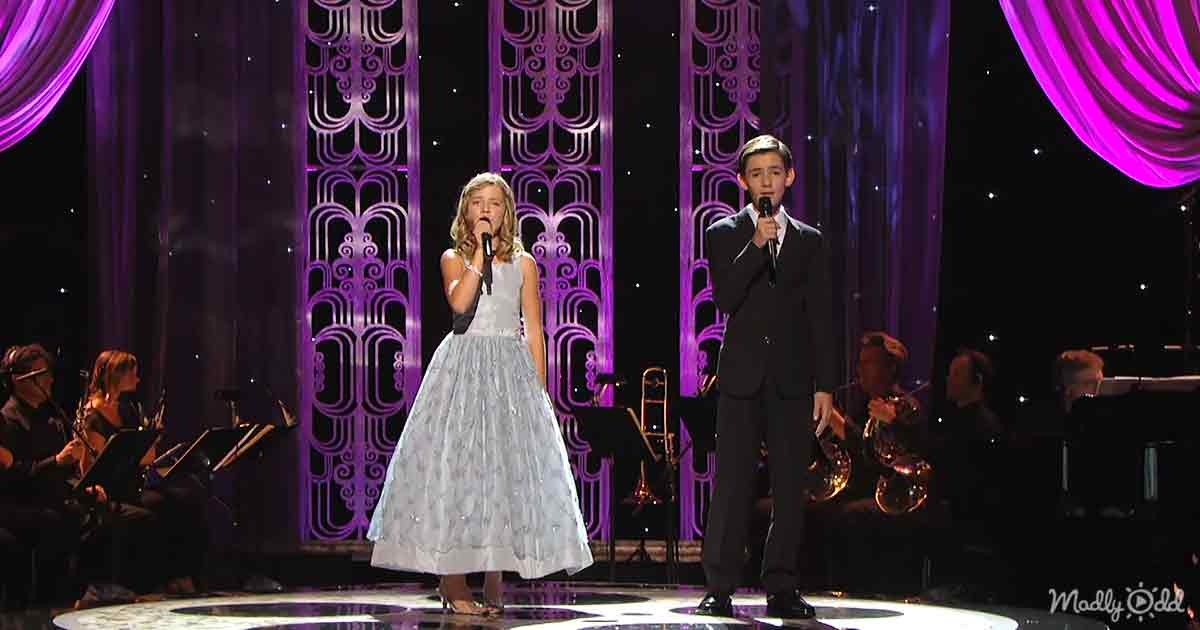 ‘Songs from the Silver Screen’ was released when Jackie was 12 years old. The songs are from popular Disney movies, romantic movies, and show tunes. The album includes hits like ‘I See the Light,’ ‘The Music of the Night,’ and ‘Can You Feel the Love Tonight.’

Jackie has had tremendous success as a crossover artist, combining classical and popular music. The album debuted at number 7 on the Billboard 200 and number 1 on the Classical Albums chart. Jackie has now matured from child star to bonafide adult classical singer. However, her appeal remains the same.