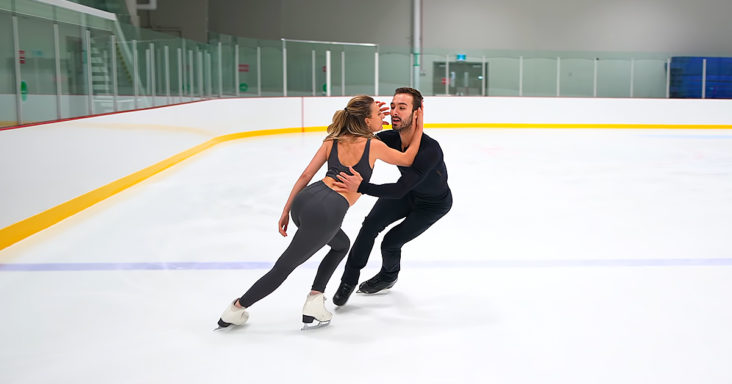 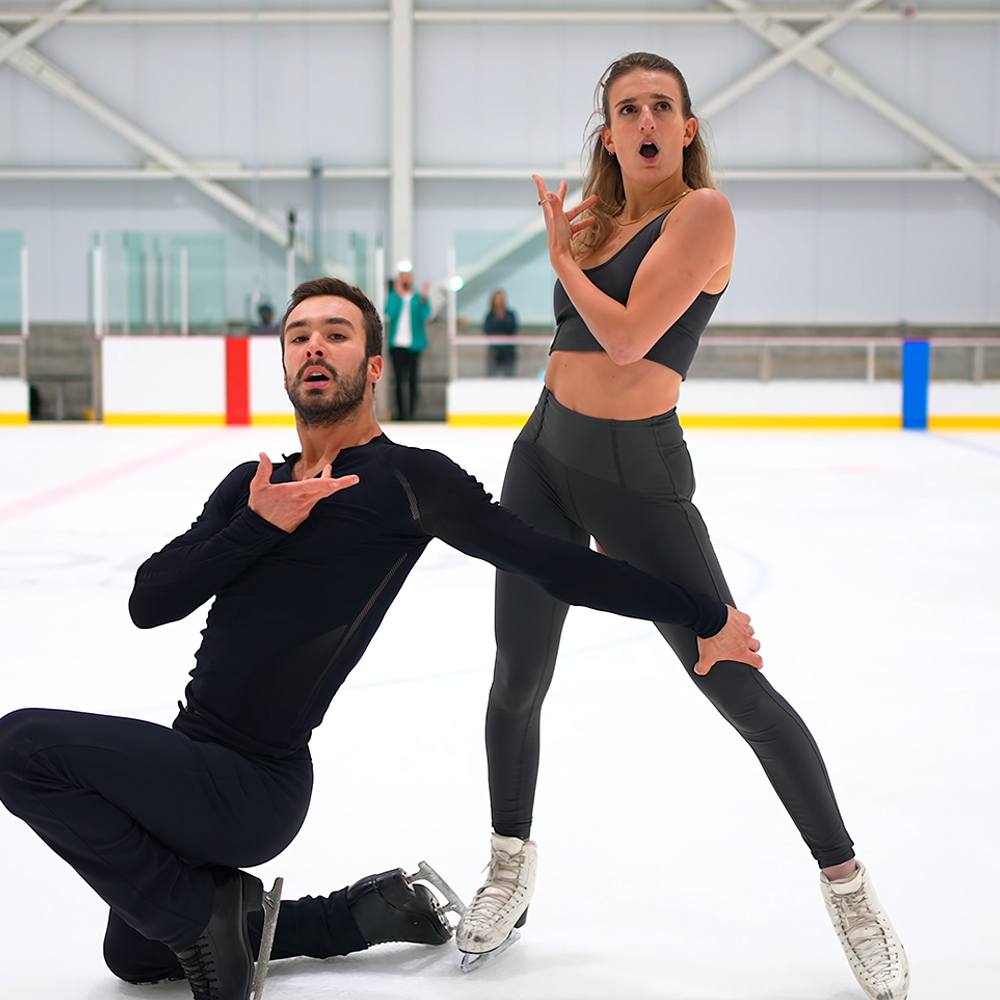 This winning routine is set to a mix of music by John Legend. The choreography is inspired by a dance style born in LGBTQ nightclubs in the 1970s.

With lots of fancy footwork and graceful moves, the pair glide across the ice as if they were meant to be there. Their chemistry is electric as they waltz in each other’s arms. 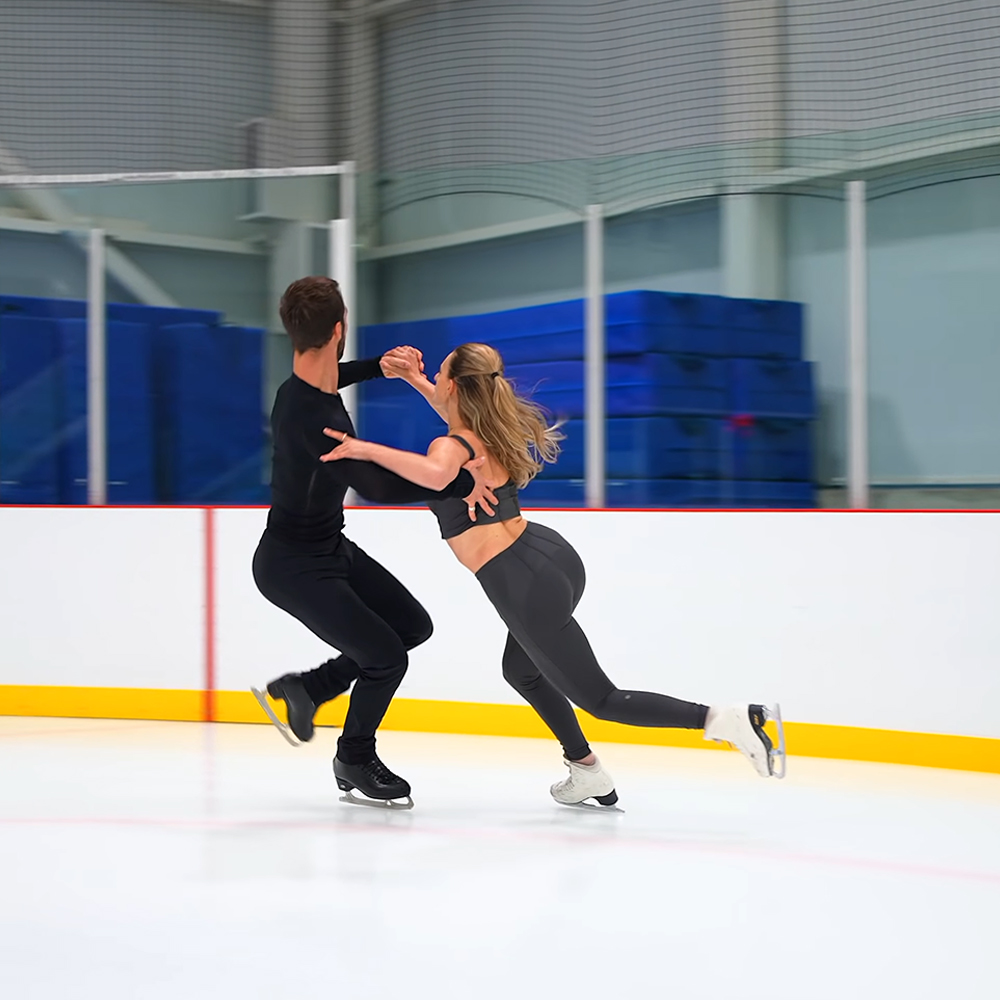 Papadakis and Cizeron show the undeniable romance in their body language. The beautiful movement of the sweeping skating patterns reminds you of an elegant pair of swans on a lake.

The program is absolutely flawless; it is no wonder they reached the top of the podium at the Olympics! The way they work together is magical to witness and such a treat to watch. 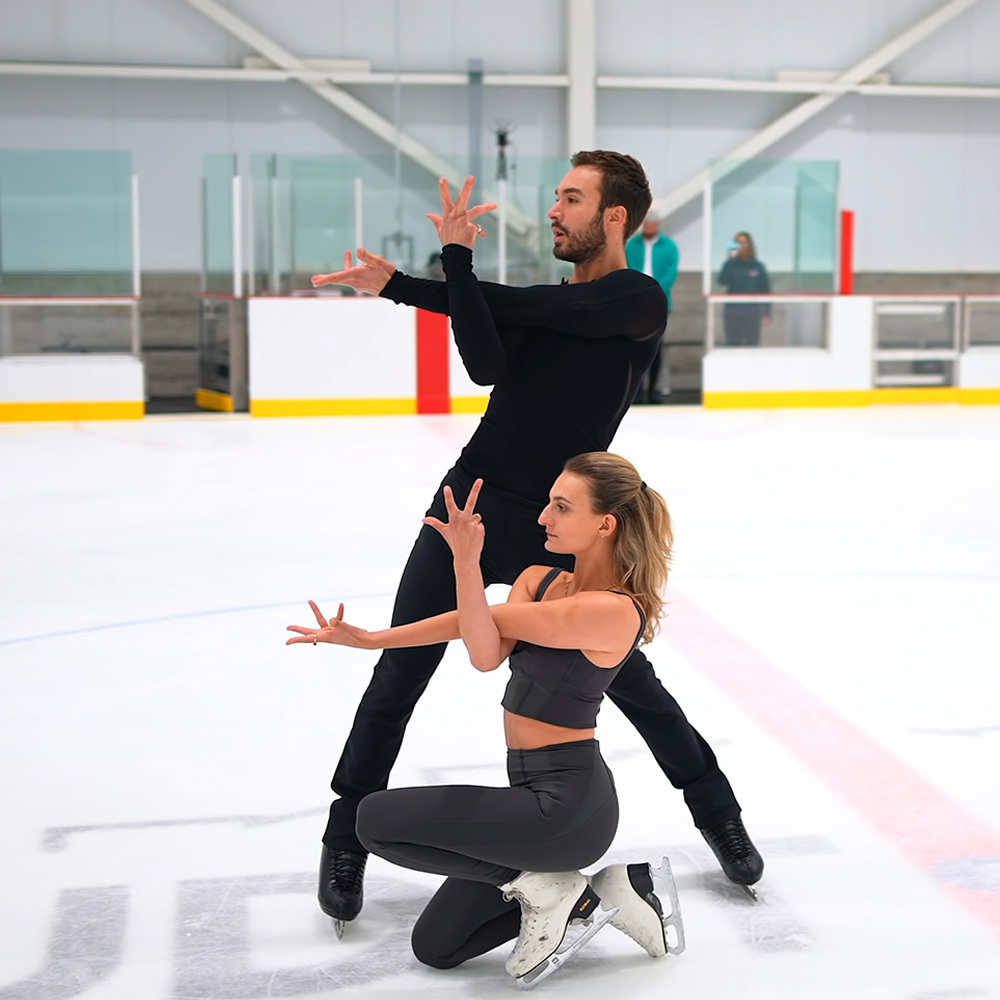 Papadakis and Cizeron are such an inspiration to up-and-coming ice skaters to try new dance moves on the ice. Their example proves how important it is to find the right partner.

With a performance like this, these two ice dancers own the ice and captivate the audience. Gabriella Papadakis and Guillaume Cizeron are true champions in the world of ice dancing!