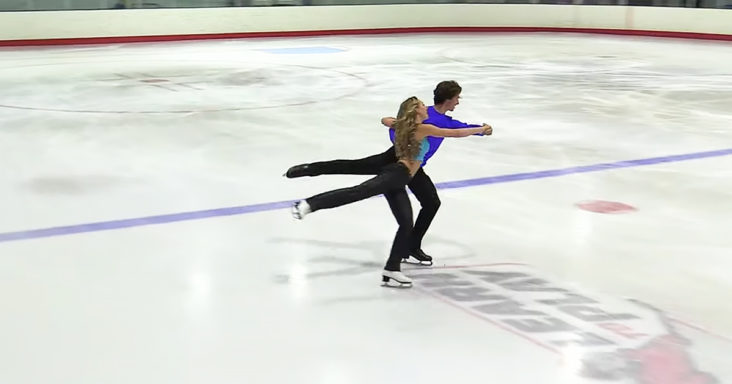 Aretha Franklin’s songs are as powerful today as they were when they were first released. In a popular video featuring ice dancers, Aretha’s music is the perfect fit for the powerful performance of the dancers and is mesmerizing to watch.

The ice dancing duo, Tina and Simon, is seen gliding along the ice to the tunes of Aretha Franklin as what can only be described as dreamlike. From the start, the attractive duo’s beautiful outfits and smiles entice the audience before the dancing and music even start.

Tina Garabedian and Simon Proulx Sénécal reside and train in Montreal, Canada. They have been dancing together for more than 6 years. Viewers agree that the level of comfort and timing that the dancing duo display on the ice could only be achieved from years of practicing together. 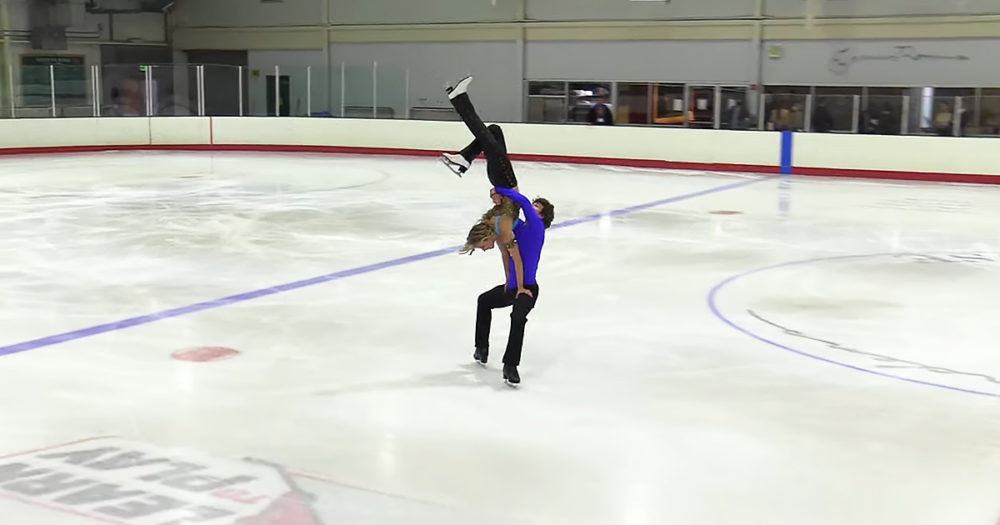 And then there is the medley of Aretha Franklin songs. Respect, Bridge over troubled water, and Think are used and stirs nostalgia throughout. The dancing is performed flawlessly in sync with the beautiful songs.

Another factor that is worth mentioning is the excellent camerawork. Jordan Cowan of On Ice Perspectives did a stellar job in filming the duo’s performance. The viewers feel as if they are right there floating next to the pair, which creates a very realistic feeling.

The graceful gliding, soft caressing, and intense stares create a peaceful, loving atmosphere. Dramatically these are interrupted by acrobatic displays of power by both. Lifting, jumping, and spinning leave the viewers on the edge of their seats at times.

The performance is a perfectly balanced display of grace and power. That is why Aretha’s music is so suitable for this performance. We hope that just like Aretha’s music, this dancing couple would also become deservedly immortalized.