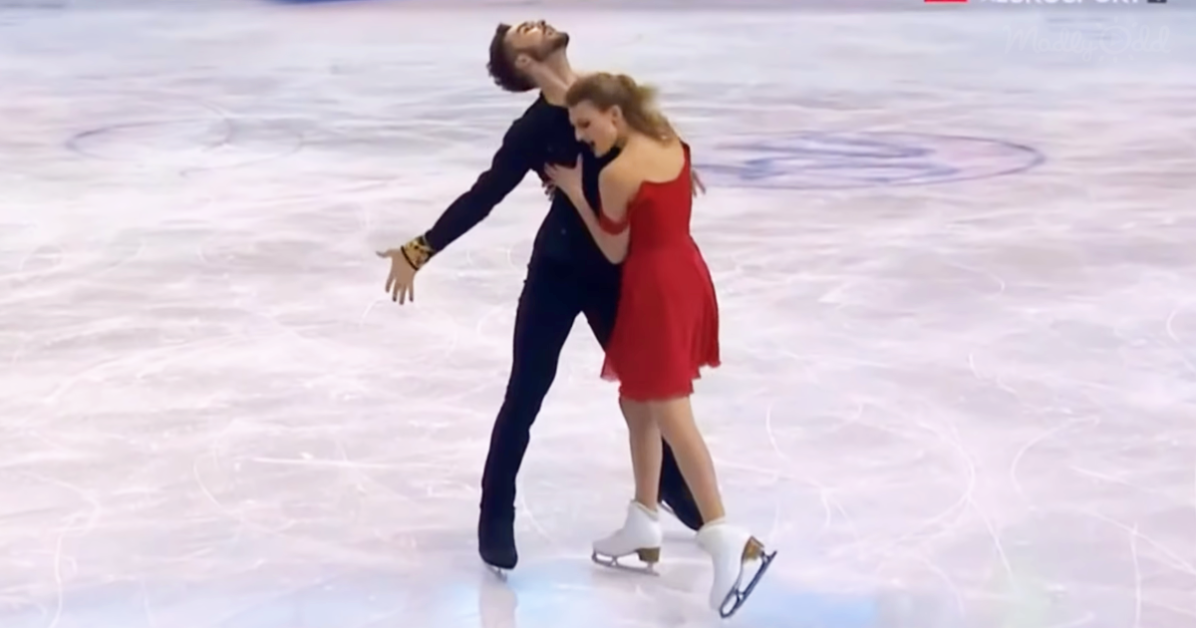 The crowd was held mesmerized when accomplished French ice dancing team, Gabriella Papadakis and Guillaume Cizeron, took to the ice for their performance. The world champions chose to perform their routine to the Ed Sheeran hit, “Perfect”. And it was soon clear that their choice of music couldn’t have been more perfect.

The two elegant performers, dressed dramatically in contrasting crimson and black, began their routine smoothly, with every move in faultless synchrony. You could see the genuine emotional connection they share. 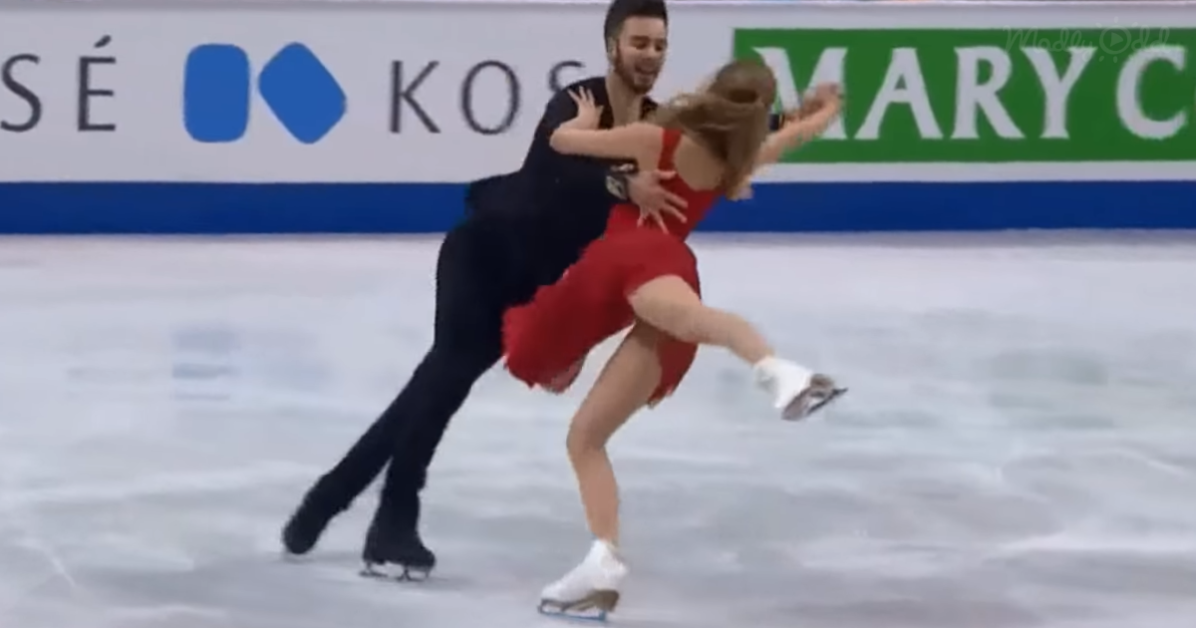 As they danced, they moved with considerable speed, using the entire rink for their dance. Gliding gracefully around the floor in time with the romantic song, they wowed the audience with their flowing lines and some breath-taking lifts, all perfectly executed.

These two impressive performers first started partnering when they were just children. Since then, they have claimed an astonishing number of championships, international titles and medals.

They are the 2018 Olympic silver medalists, and amongst a jaw-dropping list of awards they can claim three world championships and are the historical world record holders in short dance, free dance and combined total.

It was truly special for the audience to be treated to this rare performance from ice dancers of such a high caliber. The spectacle will surely stay in their minds for many years to come, no doubt returning every time they hear Ed Sheeran’s emotionally-charged, top-charting song.

If you were moved by the grace and beauty of Gabriella and Guillaume’s captivating ice dance, please share their video.