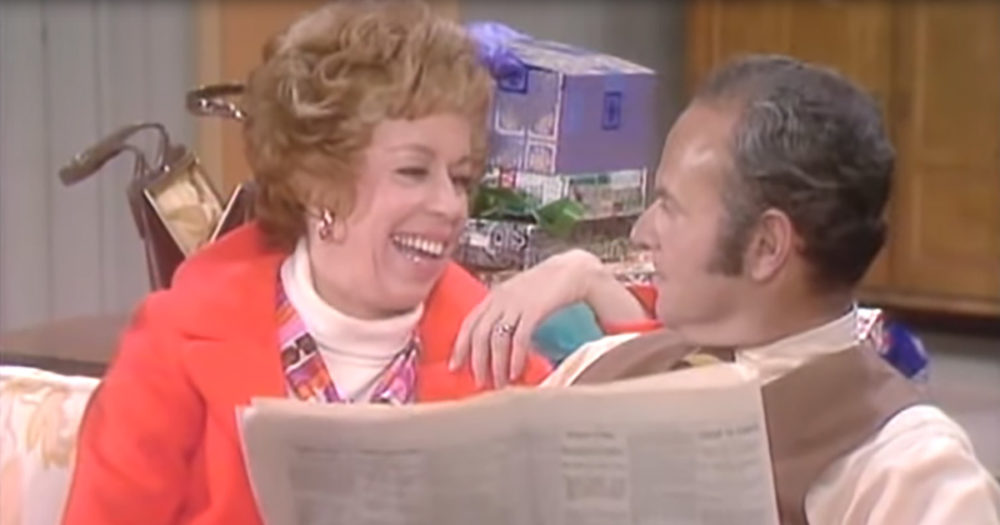 The Carol Burnett Show was one of the few funny television shows that aired in the 1960s through the late 70s. The legendary comedian didn’t need to add crude or vulgar humor to her routines; everything she spoke was pure comedy.

An episode dedicated to Carol’s birthday shows Carol and Sis returning from a birthday party thrown by a few friends. Sis mentions that she’s never had champagne in the afternoon before, and moments later, we witness Carol comically stumbling in the door.

It doesn’t take long for Sis to mention that it’s Carol’s 30th birthday, which sends the iconic comedian into tears. She’s facing a hilariously relatable life crisis that has her reaching for a bottle of bubbly.

Carol’s husband, Roger, comes home, and she attempts to keep it together and come across sober. Joking around about real-life situations was a natural reaction for someone who could be considered one of the best comedians of all time. 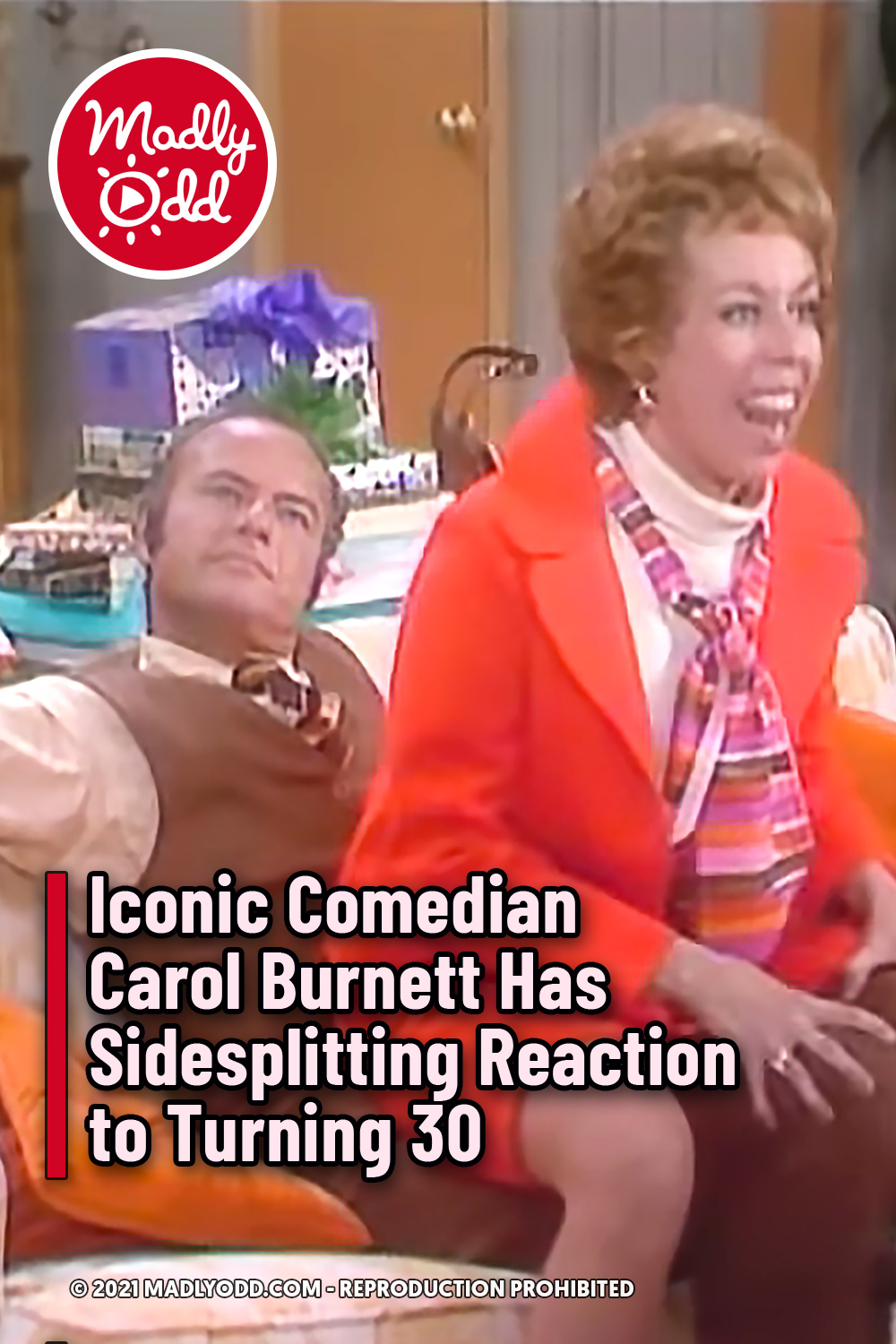