This duo gets kudos from Luke Bryan for a thrilling performance in their cover of Johnny Cash’s ‘I Walk The Line.’

This American Idol contestant duo delivered an exhilarating performance of the Johnny Cash song ‘I Walk The Line.’ The judges, Luke Bryan, Katy Perry, and Lionel Richie, were quite impressed that Bryan gave the duo a kudos for their breathtaking performance.

What’s even more impressive is that Bryan had asked the duo to choose a different song. The two teens followed their gut feeling and performed the Johnny Cash song, which was their original choice, and they completely aced it. 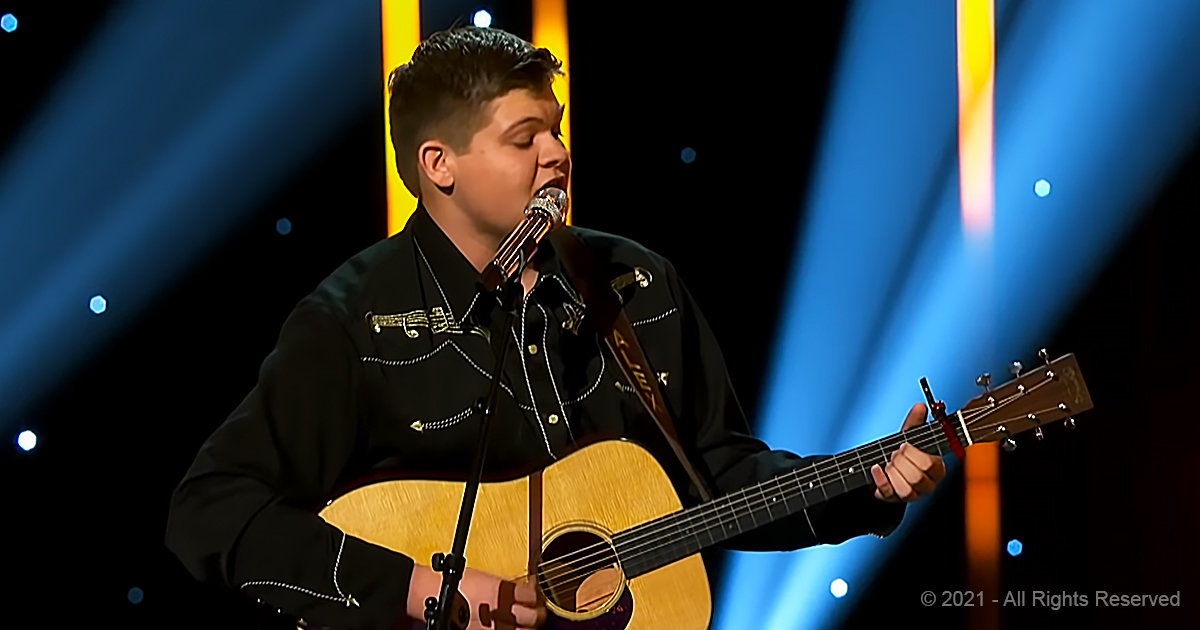 With their golden tickets to Hollywood giving them a chance to impress the judges, the contestants, Alex and Emi, did just that. Both their vocals, including Emi’s vibratos, are the kind that would give you goosebumps.

On top of being country music fanatics, this duo’s vocals and style complemented each other perfectly. Much to Bryan’s surprise, he ended up enjoying the performance and had nothing but praise for the two.

With more than half a million views, we can agree that the duet was astonishingly impressive. Kudos to them for sticking with their original song choice because they got to advance to the competition’s next stage.