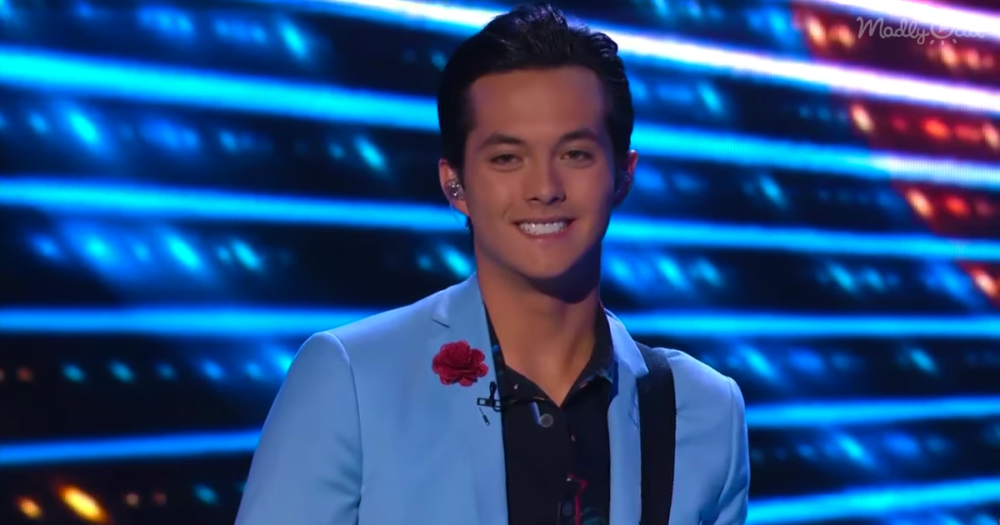 “Laine Hardy, the country-rock singer, guitarist, and American Idol contestant appeared on the show last April to deliver a Band of Heathens cover that had enough force to leave judge Katy Perry tongue-tied.

Hardy, who is from Louisiana, seems to defy easy descriptions. He calls his music “”country, blues, classic rock, and swamp pop”” in a recent interview with a Louisiana newspaper. In 2018, he competed on American Idol but was cut after reaching the top twenty.

Hardy spent the next year playing his music, including many covers as well as his songs, and sometimes backing friends in their musical endeavors. Besides playing various forms of music, Hardy seems just as adept at supporting others onstage as he is at taking the spotlight. 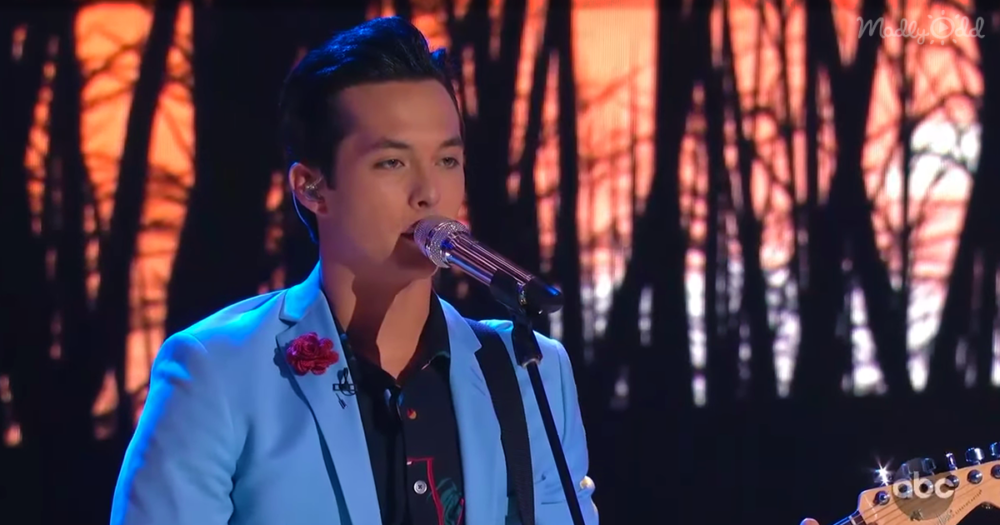 During auditions for Season 17, Hardy provided a guitar for his Ashton Gill, who was auditioning. In the TV appearance, judges Luke Bryan, Katy Perry, and Lionel Richie remembered Hardy from the previous season. They offered him a chance to play a song, just for the memories. When pop stars of that magnitude ask to hear one of your songs, you know you are doing something right.

Hardy obliged, belting out The Weight, by The Band, with seemingly no notice or rehearsal. Like he does with all his cover songs, Hardy made The Weight his. The song ended and, as the crowd cheered their approval, Richie offered the young musician another chance to be on American Idol.

The songs Hardy chooses to cover reveal a lot about his values, upbringing, and musical direction. The Weight, which earned him his second spot, is a folksy ballad from 1968. The Band, led by Robbie Robertson, emphasized traditional music over big production. They borrowed melodies from Appalachian music and may have been the first modern Americana act.

The Weight tells the story of a weary drifter, carrying his burdens alone, who walks into a strange town populated by characters who mislead him. They all want favors in exchange for food or shelter, and often merely vanish before the meal or accommodation materializes.

Like The Weight, Band of Heathens’ Hurricane is the story of a solitary man, a battered survivor who knows to trust his own experience over the words of an outsider. The character in the song is an old man who says 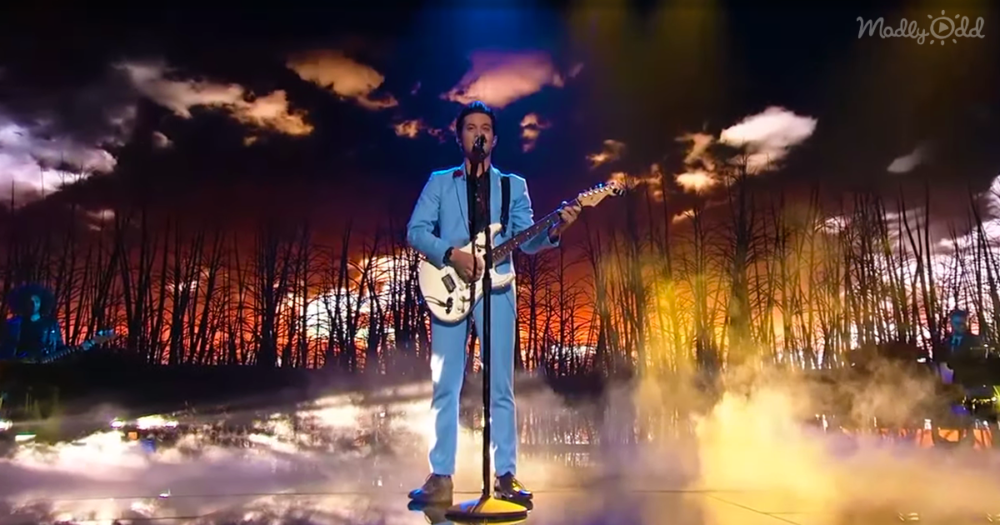 The old man proclaims that he and his community will survive because they have adapted over the years to live in a hurricane prone area. Laine Hardy is a survivor, too. Though still young, he has faced adversity, being cut from American Idol on his first try.

Instead of fading away, Hardy came back to help a friend. He made an impression on the judges in a seemingly effortless way, and now Laine Hardy is back and has made it further than he did before. It will be interesting to see how this shining talent continues to meld different genres and produce his great sound.”