On September 27, 1994, the hit country singer Clay Walker released his song ‘If I Could Make a Living.’ The song reached number 1 on the Hot Country Songs chart. Can you name another big Clay Walker hit? 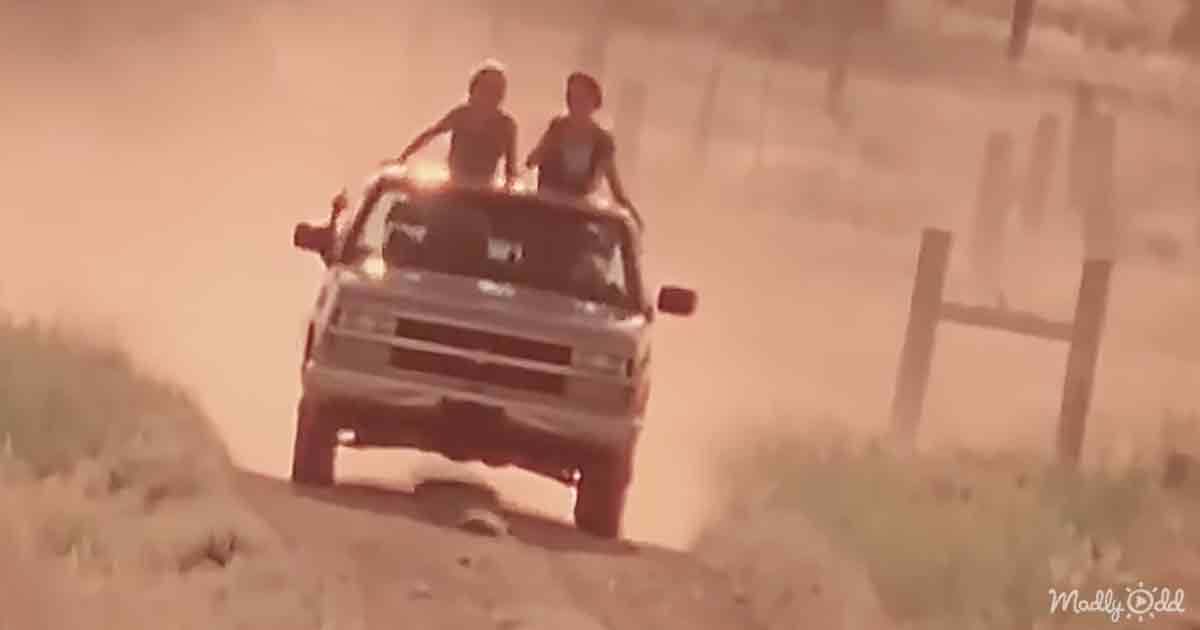 Clay Walker made his debut on the country scene in 1993 with his first single ‘What’s It to You’ which charted at number 1 on the Billboard Hot Country Singles and Tracks. 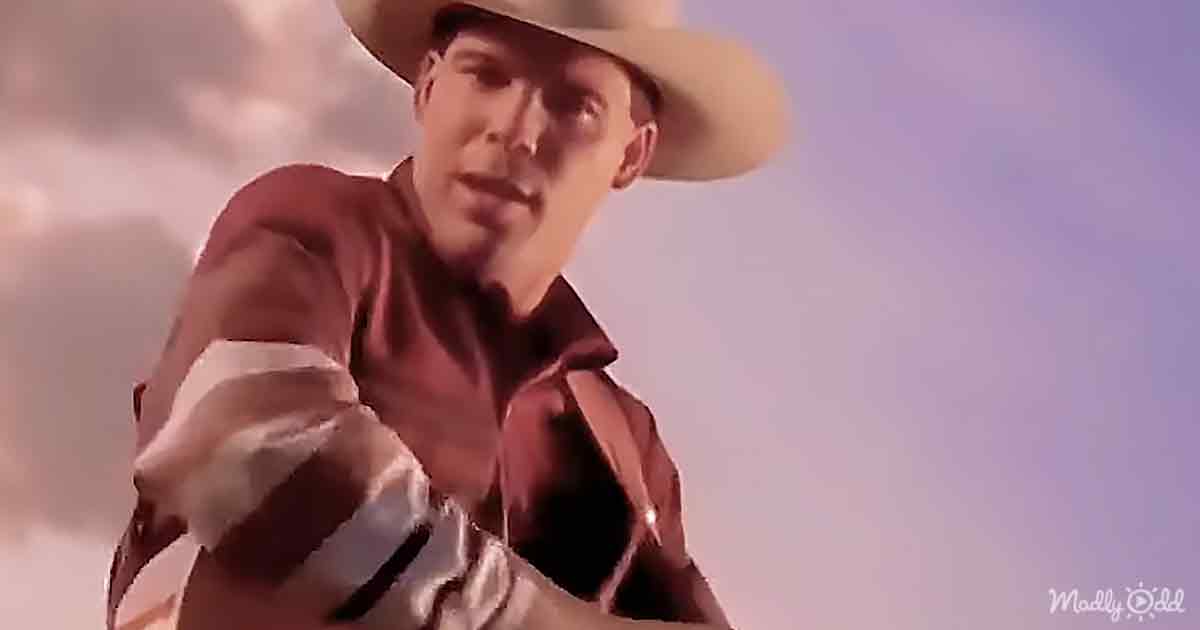 He had success with his follow-up ‘Live Until I Die.’ Both singles were included in his self-titled debut album in 1993. The beginning of his career was filled with hits and stardom!

Since then, Clay has released a total of 11 albums. His first four became platinum certified. He scored 30 singles on the Hot Country Songs chart and six number 1’s. 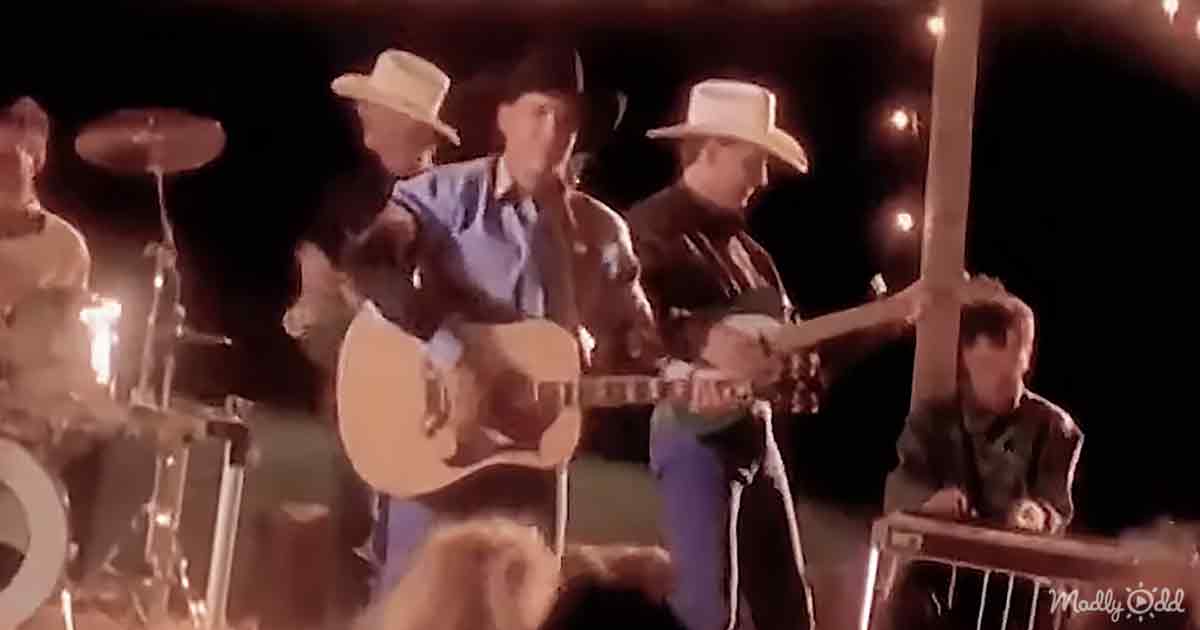 His other big hits include ‘Dreaming with My Eyes Open,’ ‘This Woman and This Man,’ and ‘Rumor Has It.’ Clay has had continued success through decades of his songwriting.

Clay Walker was one of the most successful male solo artists in country music through the 90s and beyond. His authentic voice and catchy hooks have brought him many fans through the years.