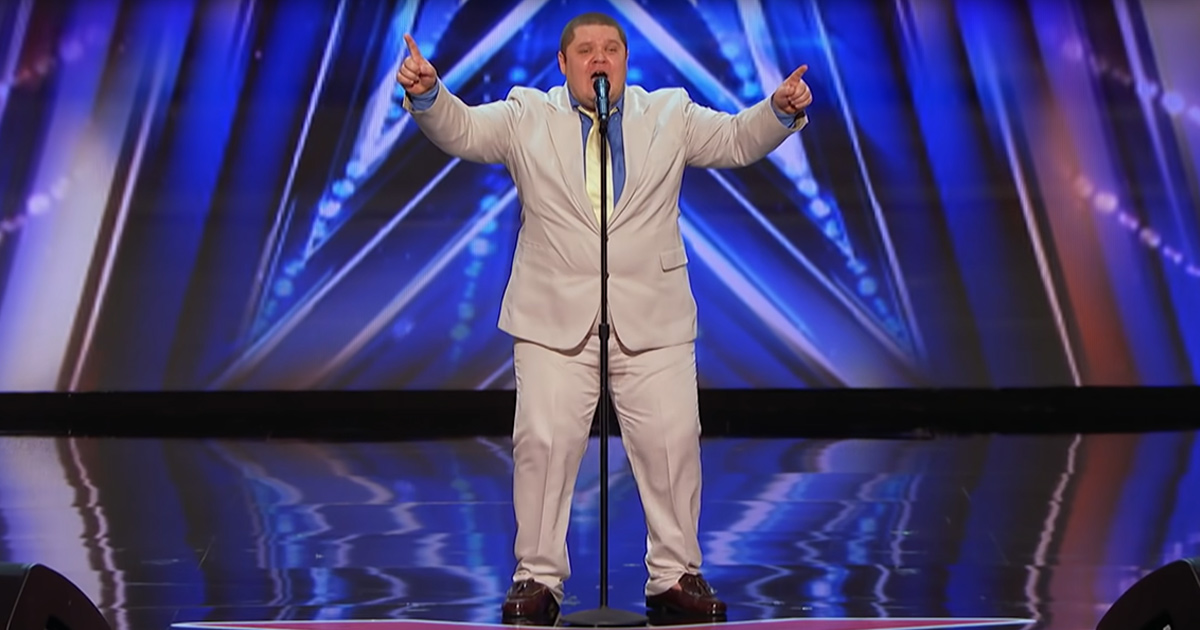 Serban Cioca from Romania arrives ultra-excited to meet Simon Cowell and ready to share his talent with the world on the America’s Got Talent stage.

Romanian entertainer Serban Cioca had been practicing hard at home and was now ready to deliver an original song to impress his idol, Simon Cowell. The superfan sure entertained from the moment he set on stage, but his show was ended a little short.

The happy, good-spirited Romanian immediately declared upon stepping on stage that if he wins, he wishes to take Simon Cowell to Goodwill to get some colorful clothes to brighten up the audition. Most, including the judges, were convinced that they were about to witness a stellar act.

It certainly was a heartwarming, special show, but Serban’s “Conga Bonga” dreams won’t be realized this season. It’s still a show that’ll have you hooked from start to end. 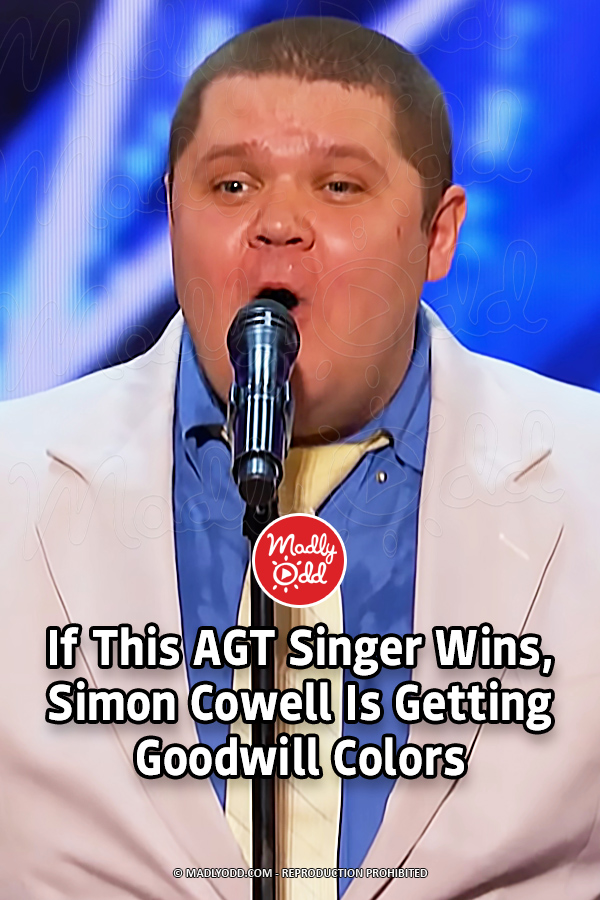