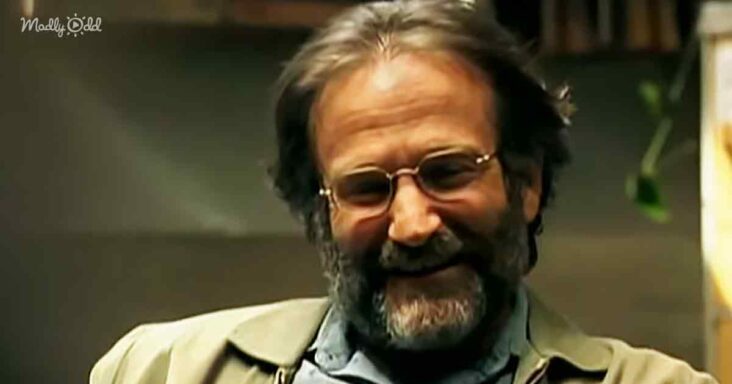 Robin Williams is widely regarded as one of the best comedians of all time! From stand-up and improvisational comedy to acting in both dramatic and comedic films, Robin Williams could do it all! 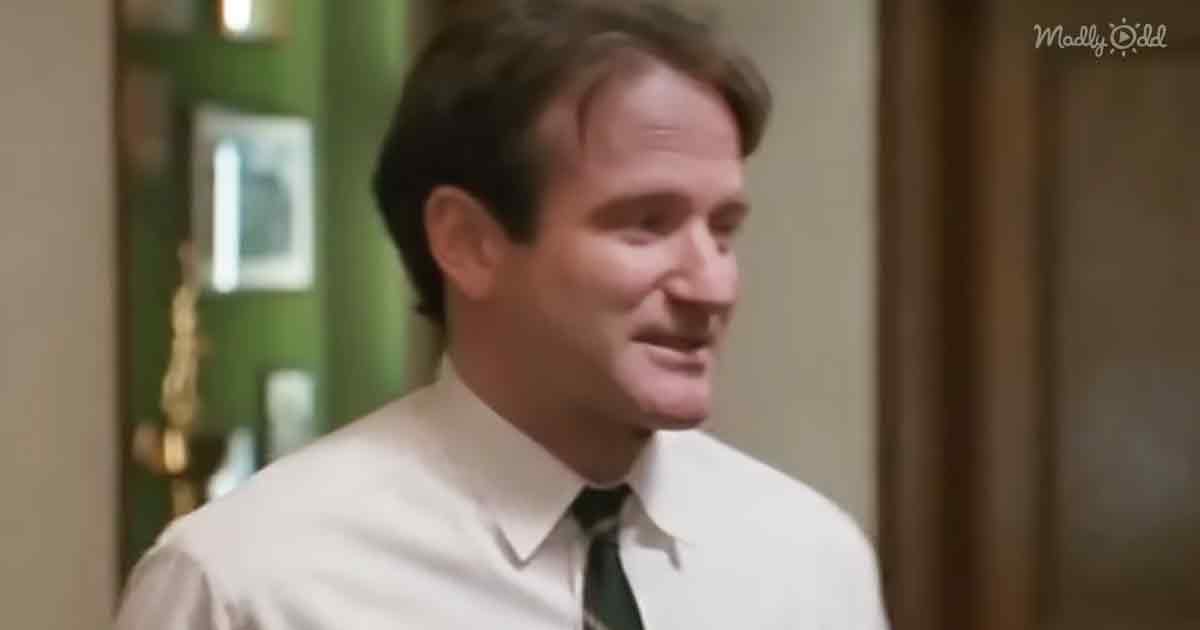 He was born in Chicago, Illinois, on July 21, 1951, but his family moved to California before he started high school. When he graduated in 1969, he was named “Funniest” of his entire class as he simply loved to make everyone laugh.

He dropped out of college to pursue a career in acting; however, instead of going straight to Hollywood, he attended a local community college to study drama.

His drama professor once told a reporter that he knew Williams would be a fantastic comedic actor due to his ability to improvise any scene and send the audience into hysterics.

In 1973, he received a full scholarship to the Julliard School in New York City and packed his bags for the east coast. Although he did well at Julliard, the conservative teaching style did not serve Willams’ quirky and ingenious comedic abilities. He felt there was nothing else for him there by his junior year. 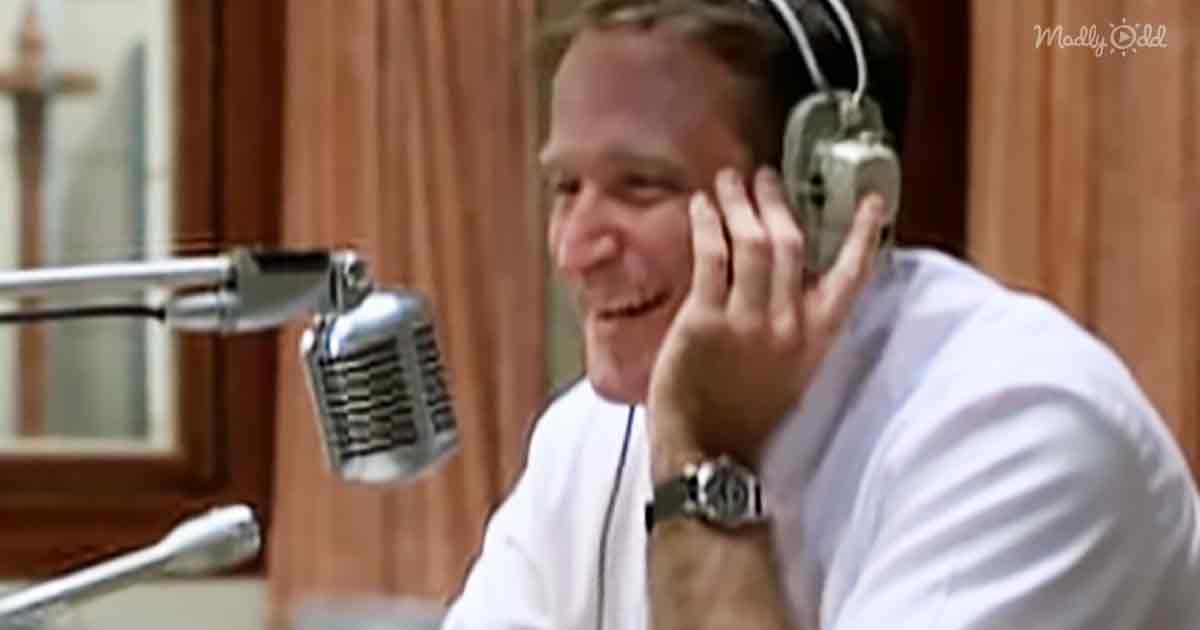 His comedic career began in San Franciso in 1976 when he performed stand-up. While over the next 40 years, Williams starred in several television shows and blockbuster films, stand-up was always his true love, and he continued to perform on stage until 2009.

Robin Williams was voted number 13 on Comedy Central’s “100 Greatest Stand-Ups of All Time,” and for a good reason! He was creative, quick on his feet, could do hilarious impressions and characters, and always had new material to share.

His success in Hollywood was immense as well. In fact, the comedian made over 86 movies! Most of which were considered extraordinarily successful both by critics and at the box office.

Some of the world’s favorites included The Dead Poet’s Society, Jack, Mrs. Doubtfire, Good Will Hunting, Good Morning, Vietnam, and so many more. 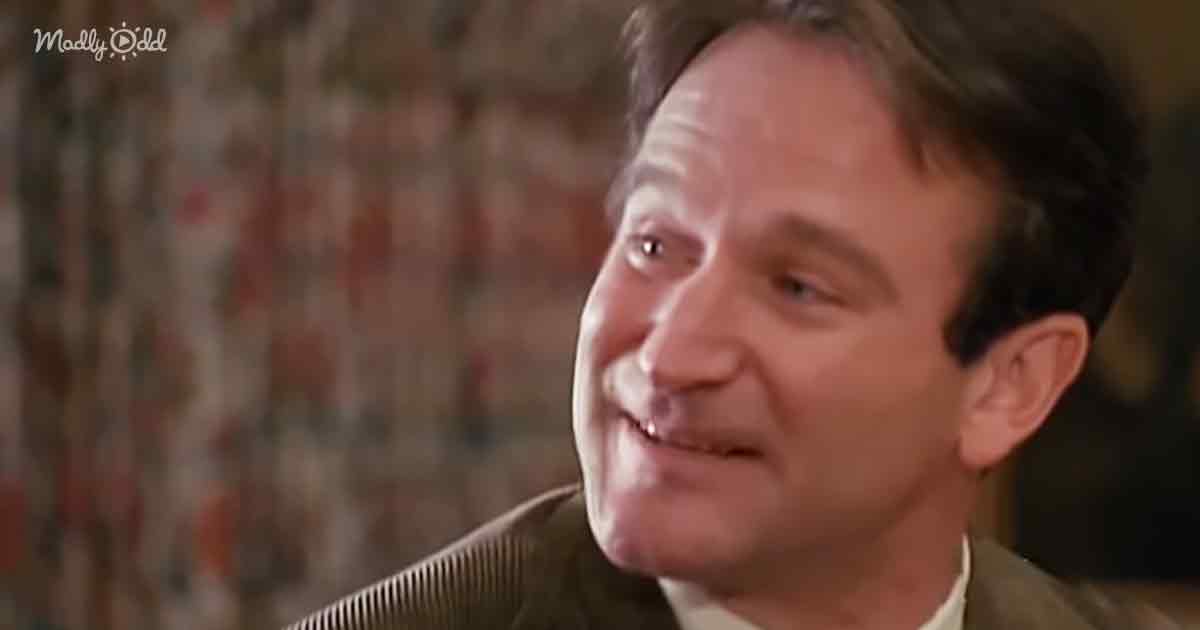 While many of his roles were comedic, he also excelled as a dramatic actor, showing the world he could really do it all!

After Robin Williams passed away in 2014, it came to light that the world-famous comedian lived in quite a dark world inside his head. While on the outside, he was making everyone else laugh, he was experiencing extreme depression for many years.

The actor and comedian said several things over the years that, when looking back, can almost be seen as calling for help, but of course, his public persona always seemed happy as could be.

Robin Williams said it best himself: “Everyone you meet is fighting a battle you know nothing about. Be kind. Always.”