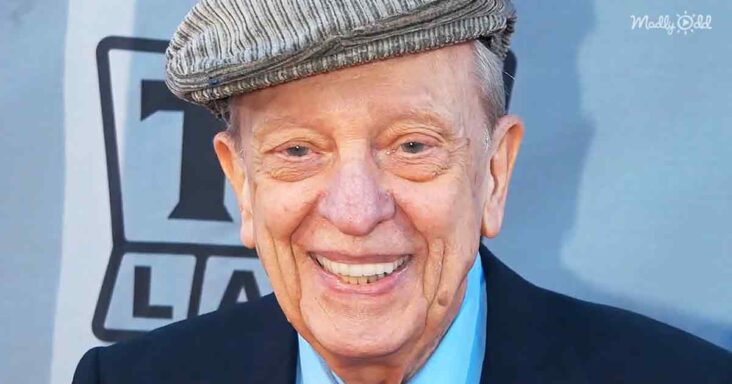 Even if you don’t know his name, you probably have seen the face of Don Knotts. His comedic roles on television made him rank number 27 on TV Guide’s 50 Greatest TV Stars of All Time. 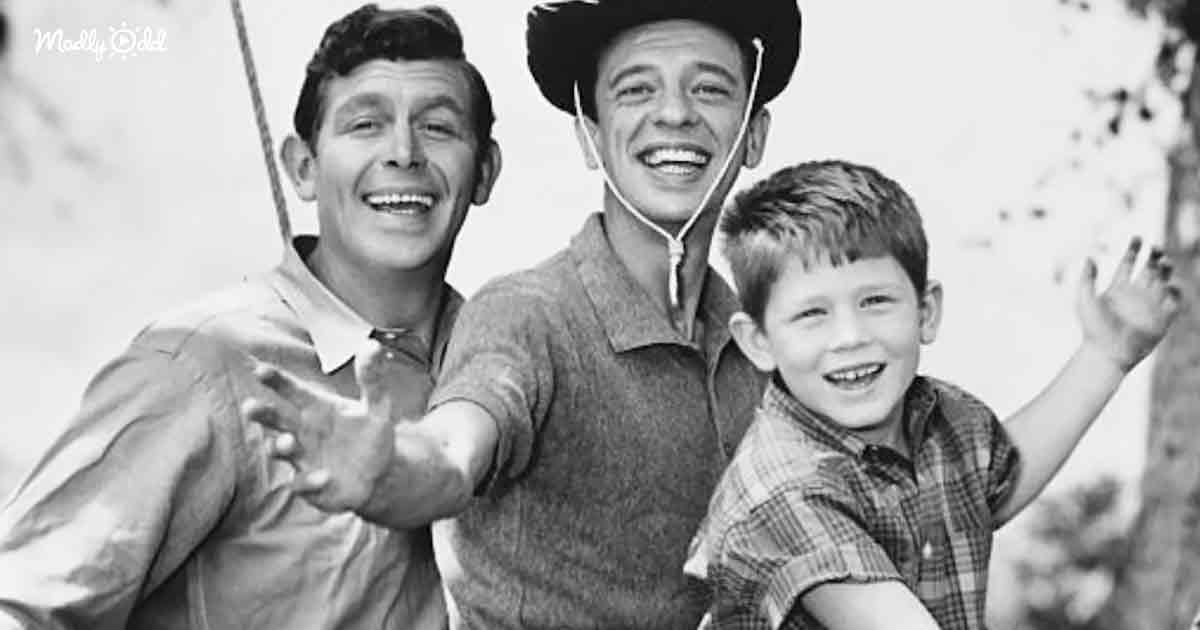 Knotts was born on July 21, 1924, in West Virginia. Unlike some other famous comedians, Knott didn’t find his love for the craft until later in life, as his childhood was challenging and made him a pretty shy adolescent.

In high school, he tried his luck at comedy and ventriloquism at various church and school functions, and although his act was well received in West Virginia, when he moved to New York to with the performance, it didn’t take off.

He spent three years in the army, after which he returned to West Virginia, got married, and then hit the road again to give New York a try.

Luckily, this time was a success! He started performing stand-up shows and even appeared on the radio. 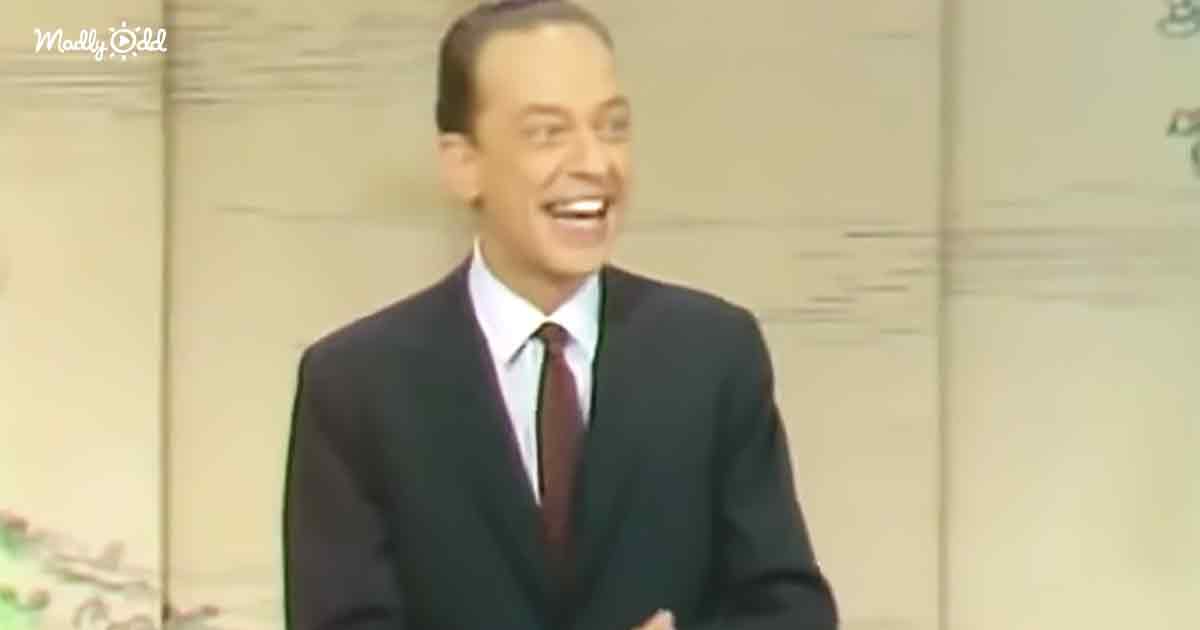 In 1953 he got his big break on television with the soap opera, Search for Tomorrow. This role eventually led to his part on the Steve Allen variety show, a job he held for four years.

Andy Griffith, a comedy actor and producer, not only cast Knotts in his movie in 1958 but, more importantly, gave him a role in his new show, The Andy Griffith Show, which debuted in 1960.

Knotts took the role of Barney Fife, the deputy of Sheriff Andy Taylor (portrayed by Griffith). Knotts’s portrayal of the deputy on the popular show earned him five Emmy Awards for Best Supporting Actor in a Television Comedy.

Most TV enthusiasts agree that this was the role of Don Knotts’ life. This television show was their absolute favorite for most American viewers, and most remember Knotts best for his time as Barney Fife. 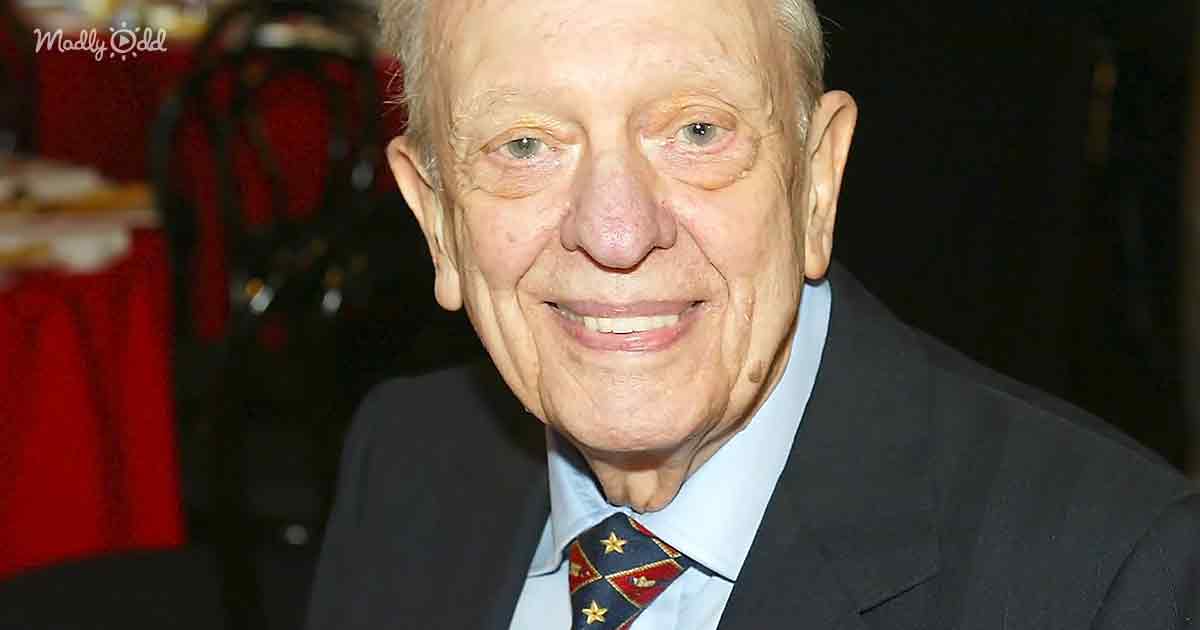 While he left the show in 1965 to pursue a career with Universal Studios, he often returned for guest appearances, winning two more Emmy Awards.

He starred in many films and television shows during the late 60s and early 70s and continued to be an American favorite on-screen.

In 1979, he famously joined the cast of Three’s Company which ended up being the second most noteworthy role of his career.

For the next two decades, Knotts performed on dozens of shows, some as a guest start and others in a consistent role. He did voiceovers and live sketches and remained a vital part of the television industry until 2000.

After that time, Knotts almost exclusively worked as a voiceover actor as he had essentially gone blind, making performing for an audience quite challenging.

The incredible actor passed away on February 24, 2006, but his influence will live on forever.