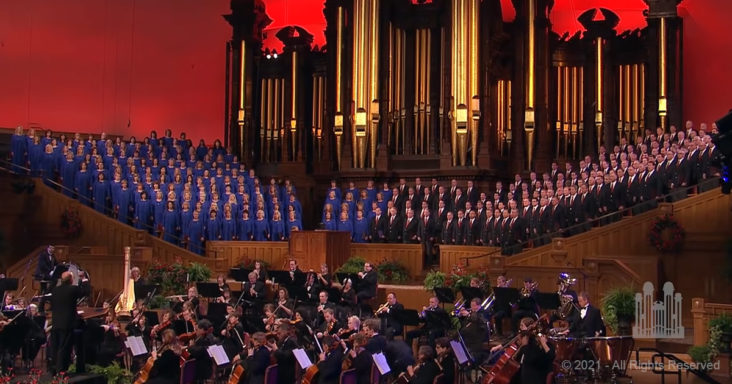 You’ll recognize the melody when you hear it belted out by this choir.

The Battle Hymn of the Republic began life as a simple marching tune with less than serious lyrics. The original title was John Brown’s Body and the words were irreverent, comical, and to some people, unsettling.

Julia Ward Howe found the melody of the song to be stirring and decided that such a powerful song deserved lyrics that aimed a little higher.

Since her revision of the song, it has gone on to be a mainstream patriotic song, so well-known, that people hum it without knowing what it’s called or where it came from.

The Mormon Tabernacle Choir brought the song to The Billboard Top 40 in 1959. But the fame of the song has lived far beyond such accolades of popular culture.

It has such a deeply rooted symbolic meaning in American history that will live on in generations to come as a reminder of trying times of yore. 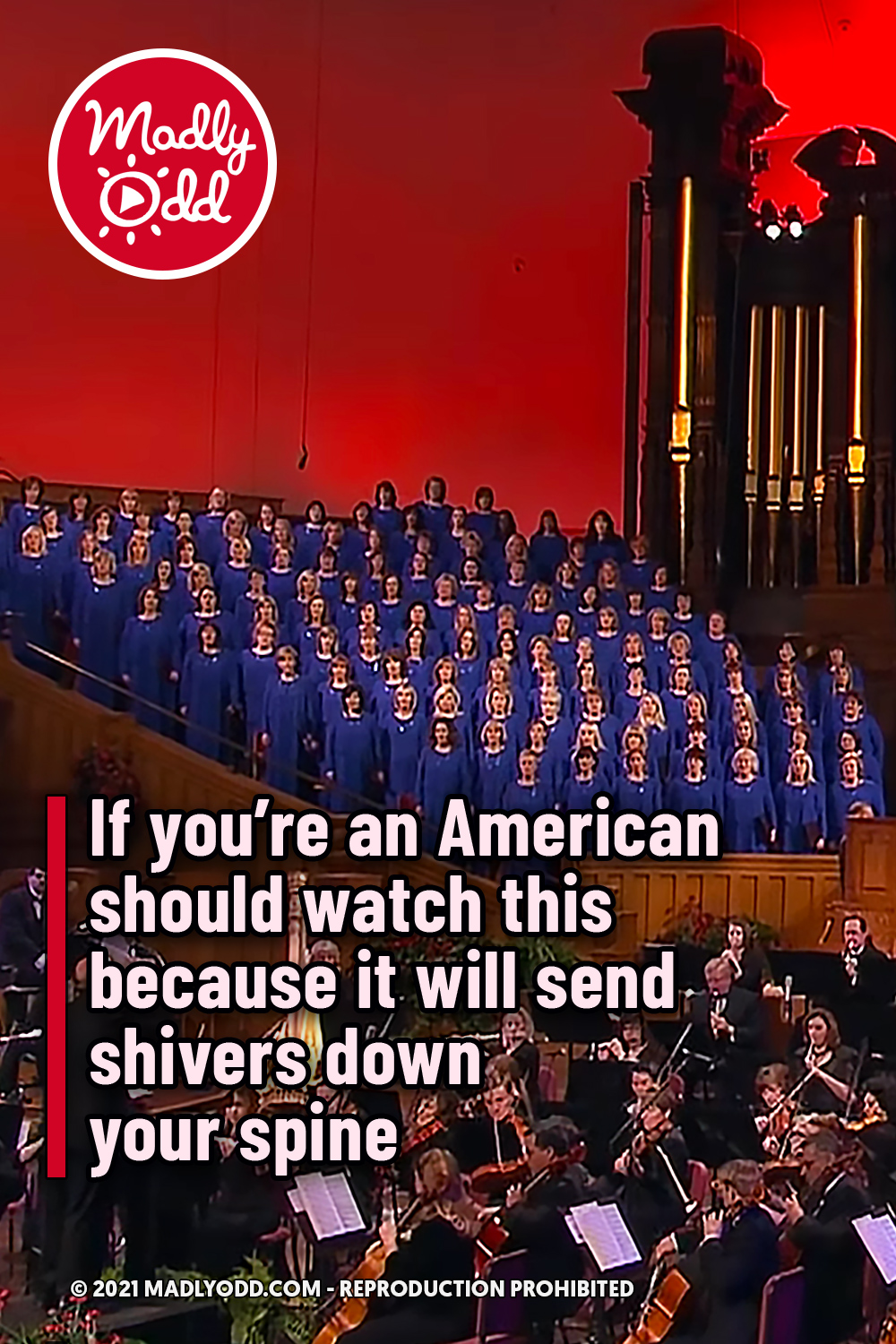