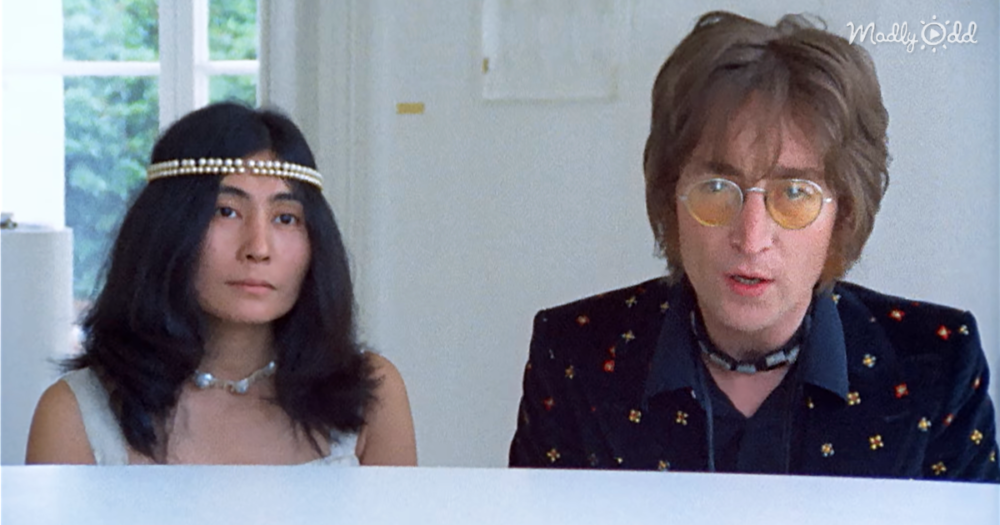 The defining work of John Lennon’s career, “Imagine” would be one of the most critically acclaimed songs in musical history. It was a beautiful song laced with the strong political messages that Lennon felt he needed to share with the world.

Inspired by the poetry of Yoko Ono, the song “Imagine,” the song drew on themes evident in a prayer book the couple received from comedian Dick Gregory. John Lennon initially took at the credit for writing the song, but in 2017 Yoko Ono was officially recognized as having helped pen the lyrics.

The piano that John Lennon used to write “Imagine” was purchased in 2000 by musician George Michael. After Michael’s passing the piano has been shown in a variety of museums.

In New York City, there is a tradition that singers perform “Imagine” just before New Year’s Day. In 2019, American singer Bebe Rexha performed at the Times Square New Year’s Eve celebration to usher in the new year.