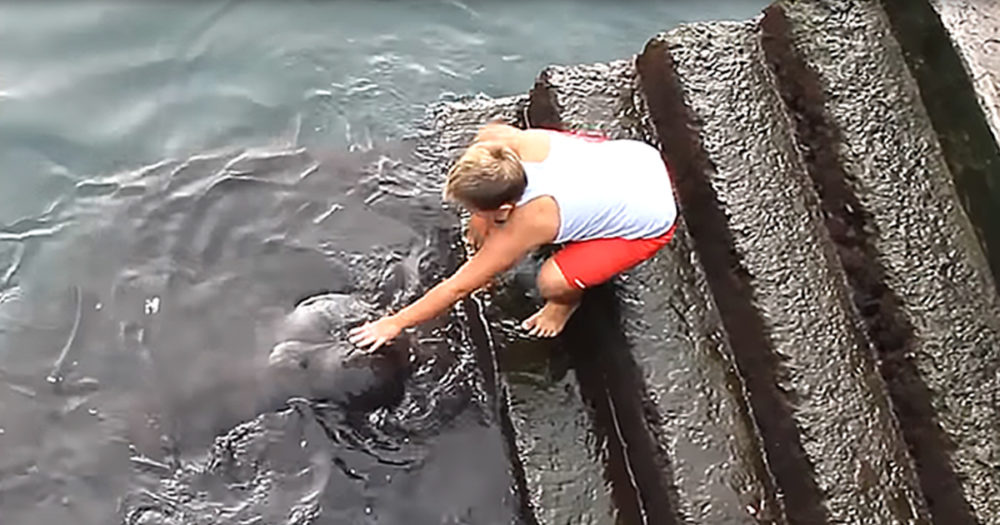 We all probably had a special imaginary friend as a child, someone we could always turn to when the real world was just too much to handle. This young boy, however, has made quite an interesting pal, as seen in this amazing clip.

When this youth bragged about his cool new friend to his neighbors, they had no time for his extravagant imagination – and we can’t blame them. Who would believe you if you said your best friend was a giant fish? So, he set out to prove them all wrong.

This video was filmed at a seaside dock on one of the Canary Islands, an archipelago located off the coast of northwestern Africa that is host to a huge population of magnificent manta rays like the one featured in this clip. After capturing their unusual friendship, this boy and his fishy friend have captured the hearts of millions of viewers.

Apparently, the young boy has a habit of loitering at this dock while the local fishermen throw out their chum, drawing the attention of the gentle giant. In fact, the ray has no trouble coming right up to his bestie for a hand-held treat. Don’t we all wish we had a friend like that? 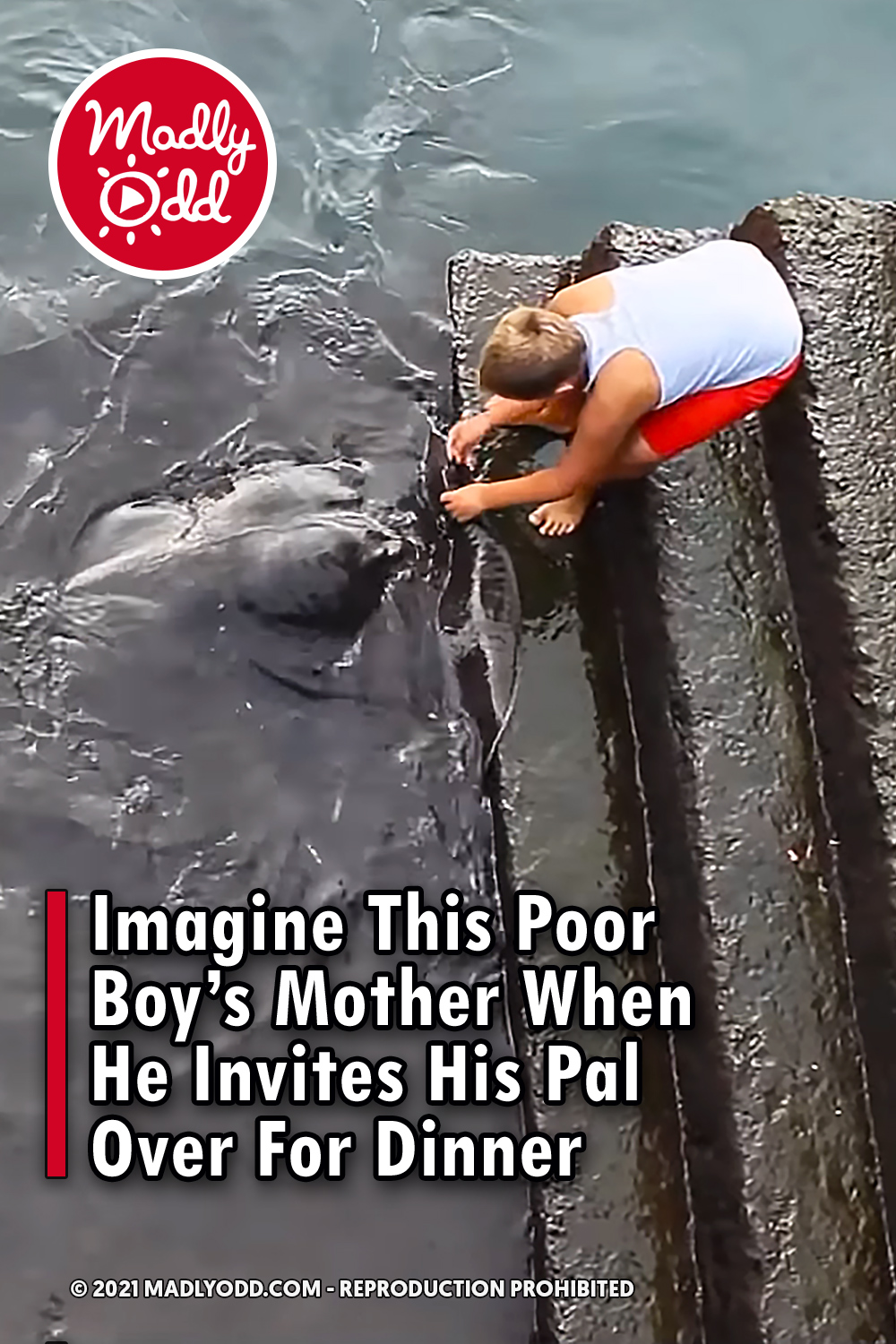