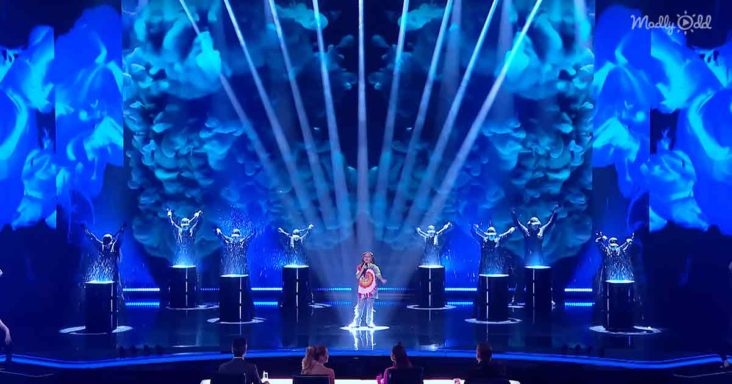 9-year-old Immi Davis demolished her semi-final performance of Bishop Briggs’ “River,” creating a larger-than-life atmosphere on stage that took BGT’s audience and judges for a ride upstream, proving why she’s a star in the making. 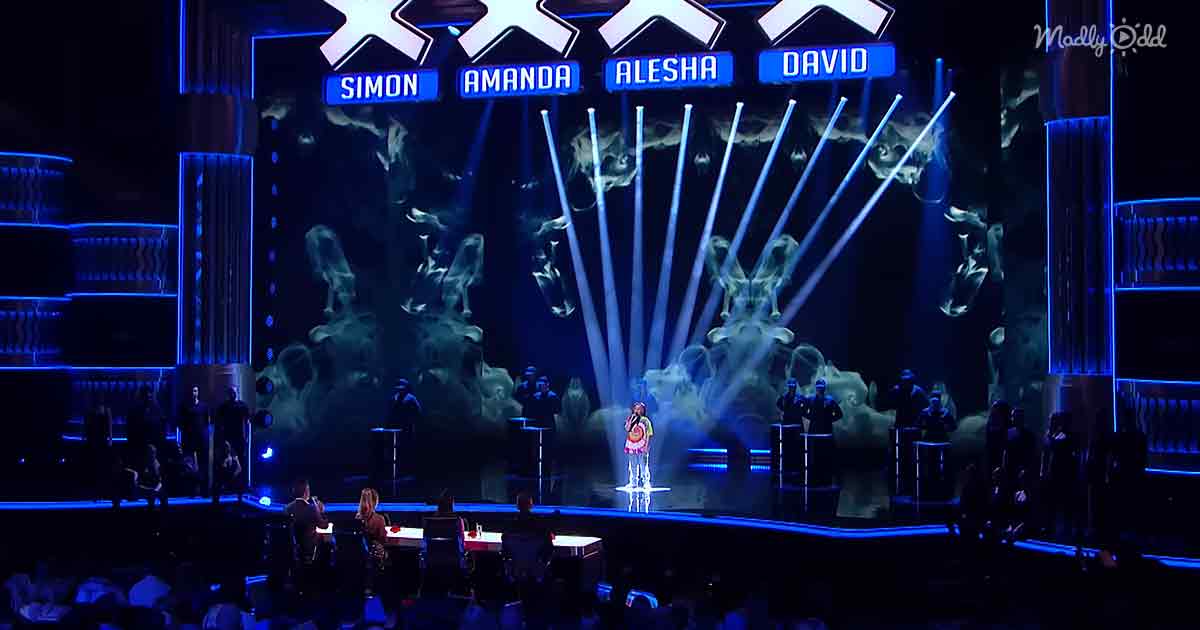 The young songstress took to the stage, rocking a perfect tie-dye shirt highlighting her free-spirit vocal capabilities as her voice soared to new heights as the 9-year-old made the stage her own.

The powerful track from British singer-songwriter Bishop Briggs is already an engaging track on its own two feet. However, paired with such a young artist, it creates an entirely new experience that audiences appear to click with. 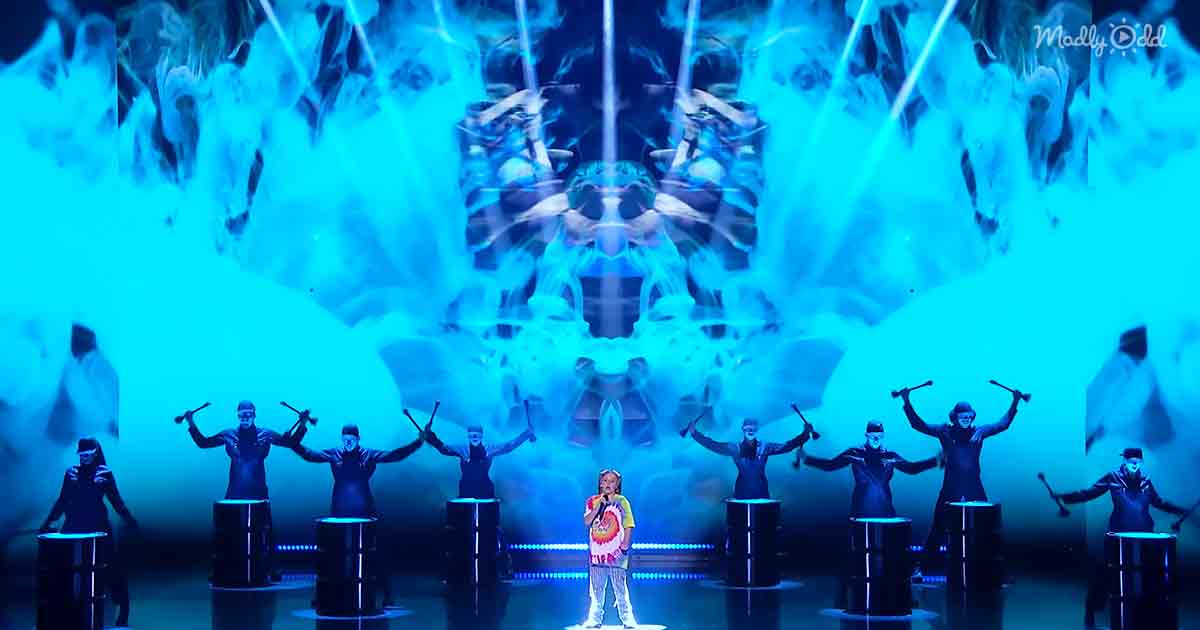 The fusion of Immi Davis’ breathtaking vocal performance and live instrumentals created a dreamscape experience that could certainly hold its own worldwide. Commanding the presence of all in attendance like a seasoned performer.

Wanting to hear the young performer a little clearer, judge Simon Cowell would ask Immi Davis if she could once again perform the chorus of “River” without the featured track to hear the rising singer’s vocals in a more stripped-down arrangement. 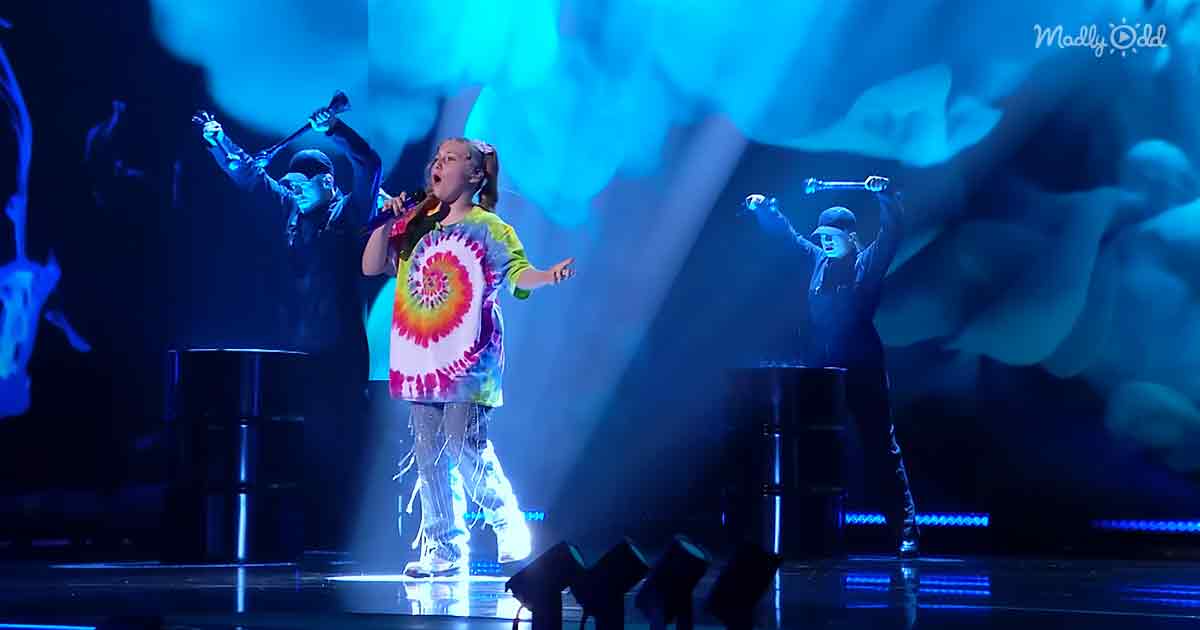 This would follow a standing ovation from the four judges of Britain’s Got Talent, with judge David Walliams expressing that her performance was “alright,” which would work its magic to get the audience laughing.

Judge Amanda Holden would even go on to express that this was the performance that would have them all looking back at the young Immi Davis before winning multiple Grammy Awards and dozens of albums in her promising future.