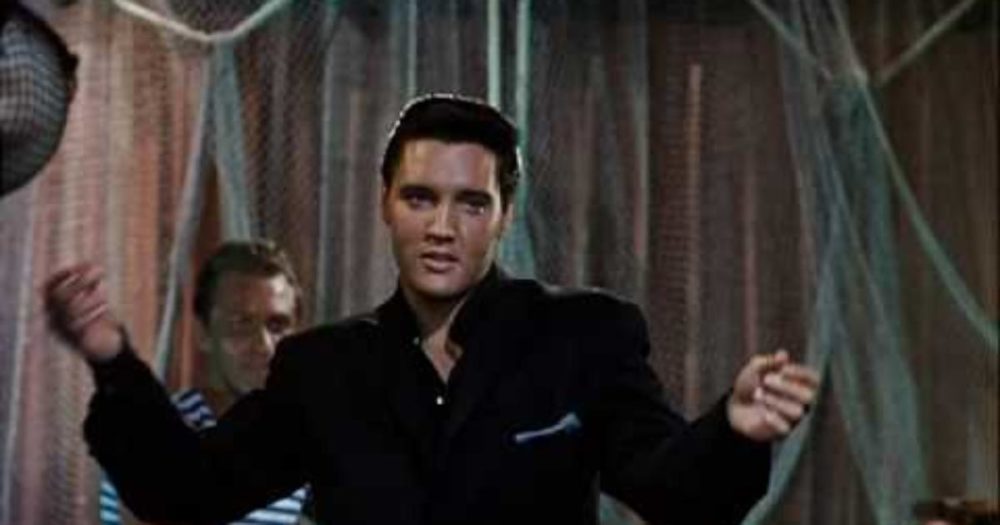 The song is about a returned letter and it caused huge work for the U.S. Postal Service after the release of a commemorative Presley stamp in 1993. Fans started mailing several letters to false addresses in hopes of receiving a “Return to Sender” stamp on the envelopes. The postal service replaced the phrase used in the song with “Undeliverable as addressed,” but they also brought back the original phrase for a short time to the nostalgic fans’ joy.

Watch the song below. Watch the video below. Let us know what you thought about it in the comments section. 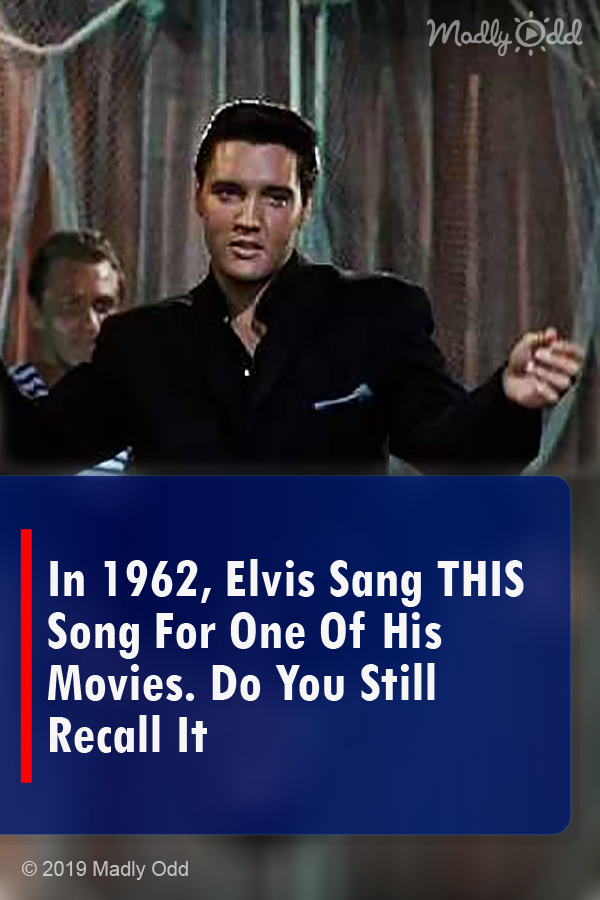