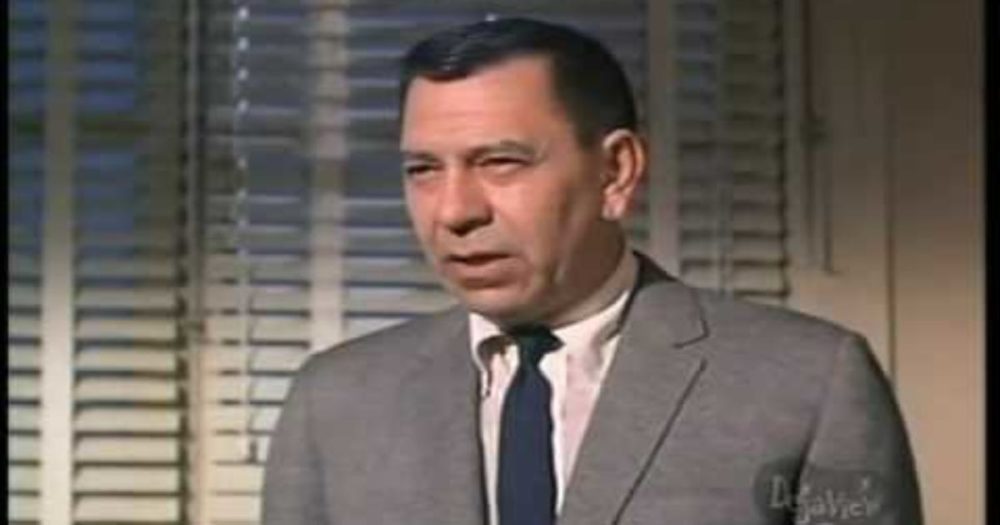 The following video features a classic blast from the past. This is an episode from “Dragnet”. It was aired on the 7th of March in the year 1968. This episode of Dragnet is titled “The Big Departure”. I am sure a lot of remember it quite clearly if you were a fan of the show.

A few teenagers want to start their own little country somewhere off the coast of California. They start stealing from a local store to fund their initiation. But when Sergeant Joe Friday, played by Jack Webb, and Bill Gannon catch them, they have something very important to share. Wait till you hear the message yourself. 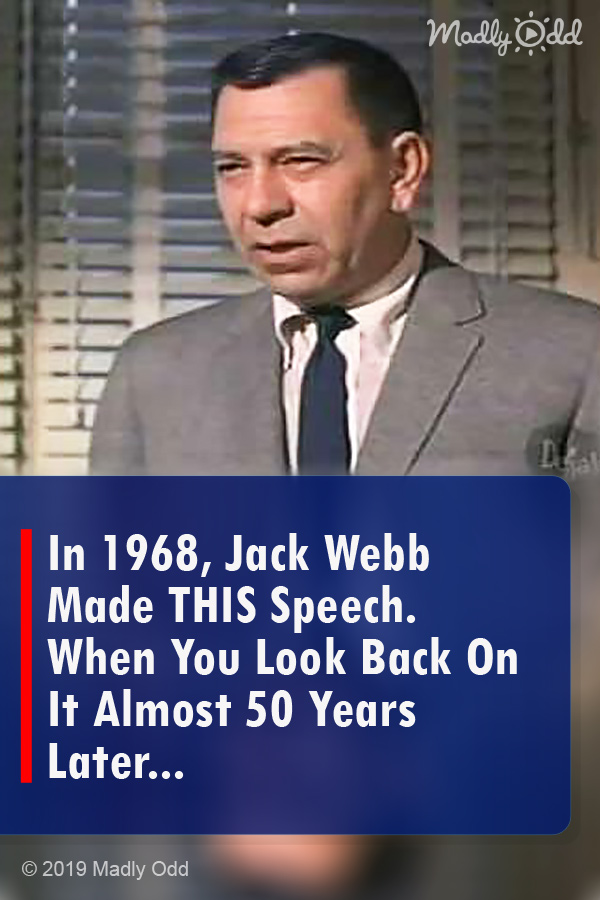