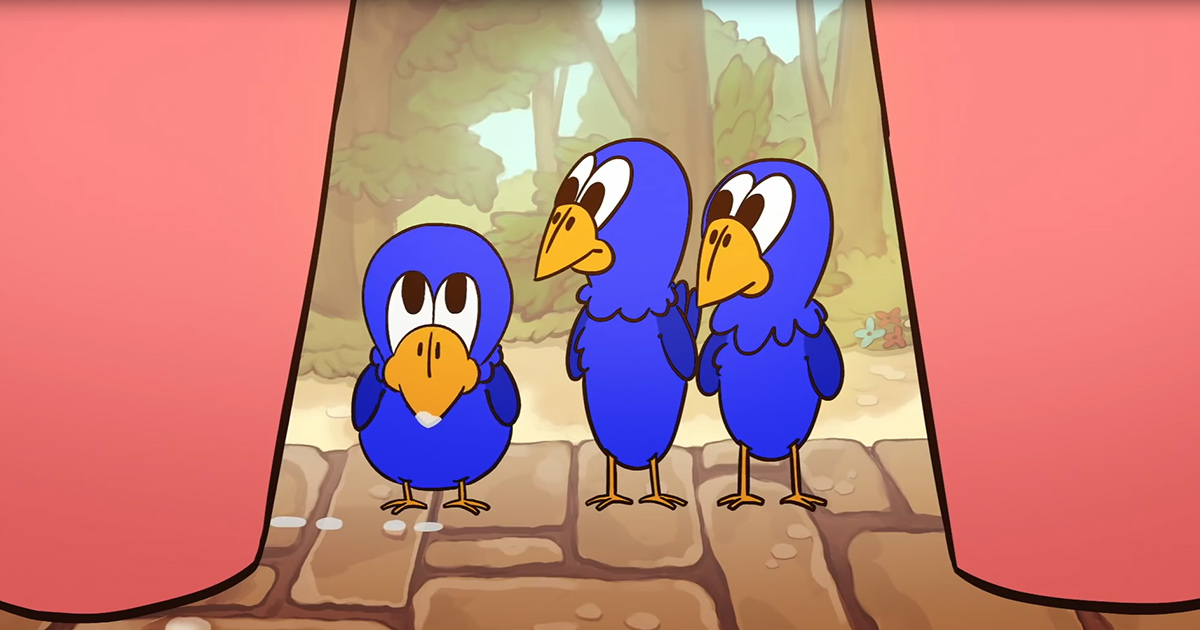 Bob Marley has been one of the most influential reggae artists in recent history, paving the way for the island music to grow in commercial success with hits like “One Love” and “Jamming.” In honor of the singer’s 75th birthday anniversary, these designers decided to create a truly unique gift.

And, in an attempt to honor the singer’s Rastafarian roots, these sneaky well-wishers planned their surprise perfectly to coincide with his favorite national holiday – International Weed Day. Because what could be more appropriate for Bob Marley, a noted marijuana enthusiast, than a cannabis centered celebration.

To pull off the birthday gift of the century, the creative graphic artists at Seed Animation pooled their talent together to create a new animated video to one of Marley’s most iconic singles, “Three Little Birds.”

The video, directed by Morgan Powell, features a brand new take on the Grimm’s fairy tale “The Three Little Pigs.” But this time, instead of the big bad wolf triumphing over the little pig, the two forge an unusual friendship. This is one twist you just have to see to believe. 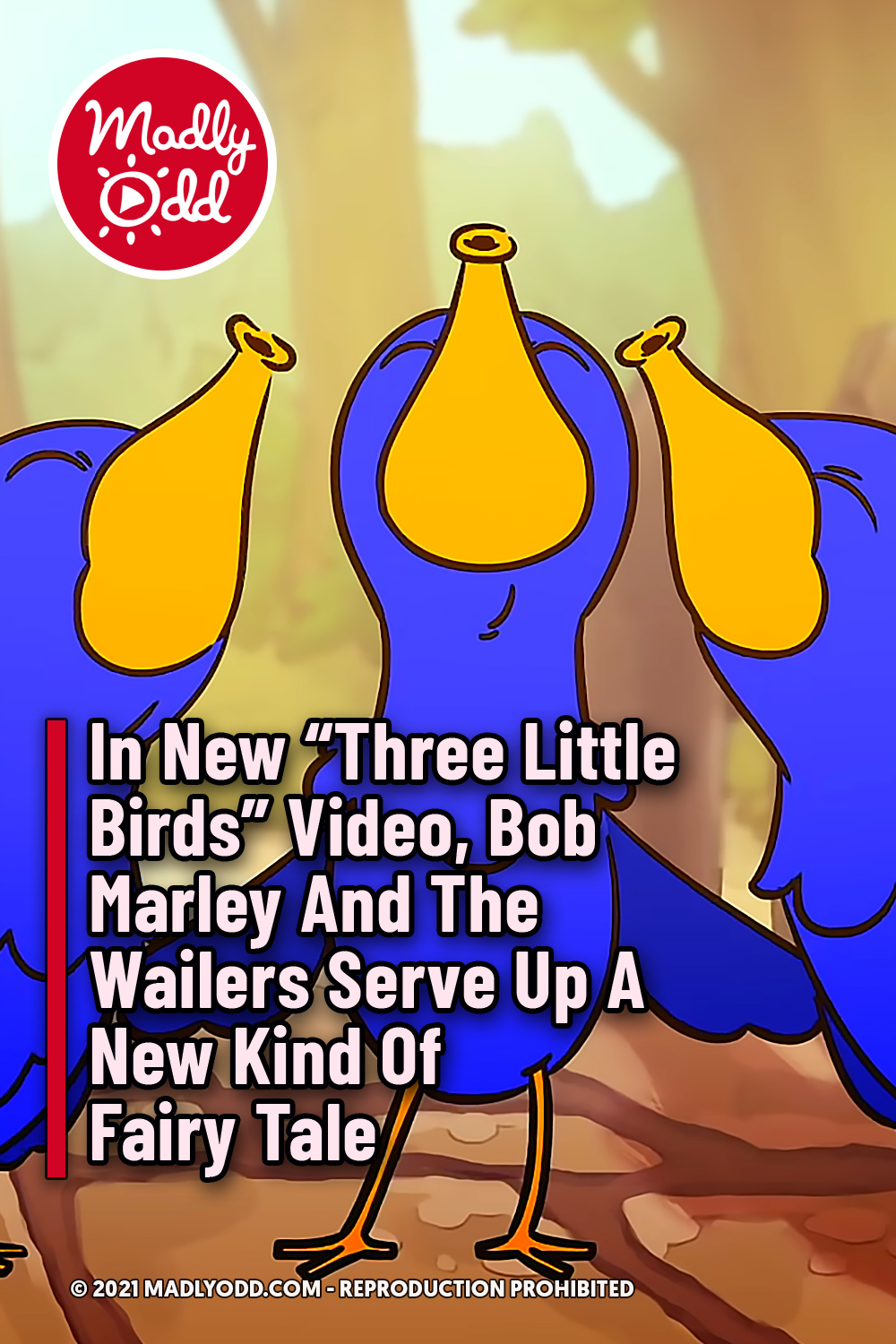