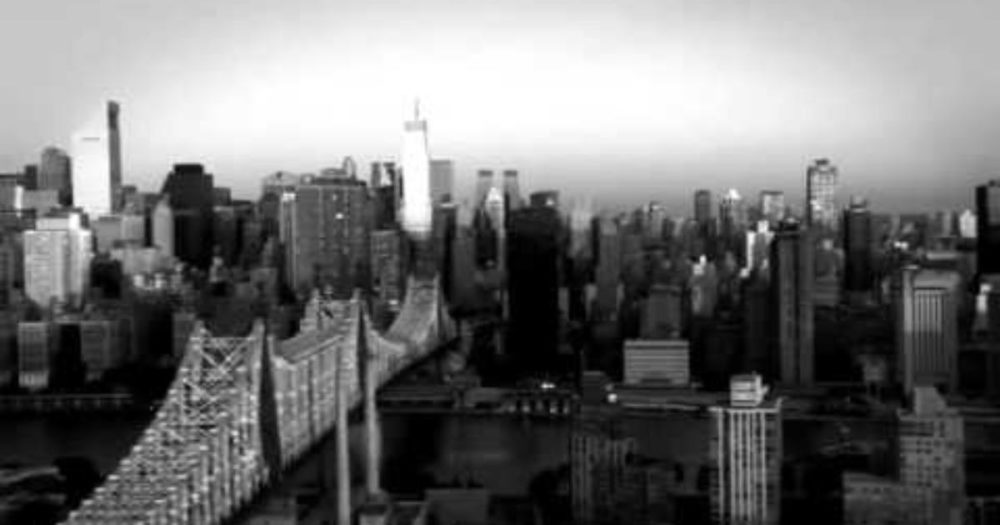 I’m just a wee bit biased here about the subject of this next video. However, I think if you watch it, you’ll understand the reason for my viewing enjoyment. This carefully edited video shows parts of a wonderful tourist destination that has its own gritty identity that it’s forged over the decades. This is one of the most diverse places in the United States and the world too.

When you see the opening scene, you’ll know exactly where it is. We see aerial footage of New York and its many landmarks while Frank sings his trademark song. No, not “My Way”… it’s “New York, New York.” 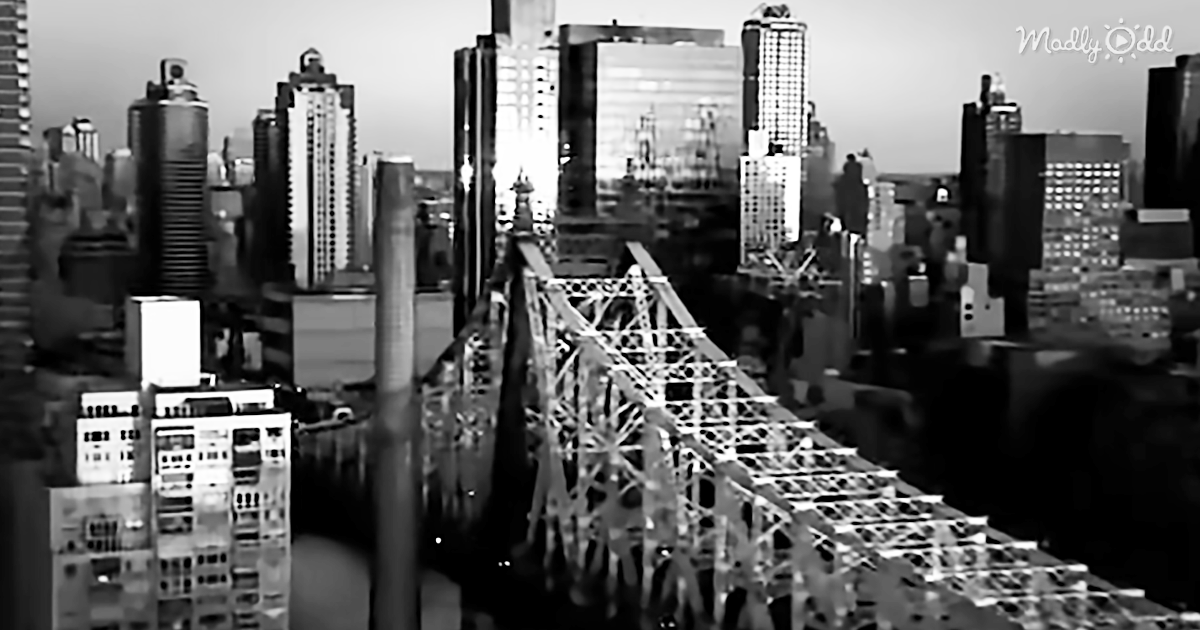 The camera shows many stunning views from high up above even the highest skyscraper. I have to give kudos to whoever edited this because it’s a visual tour de force. Frank’s lyrics pay homage to the place that many consider the cultural capital of the world.

I’m guessing that the footage is from a drone that’s flying around the city. I’m from New York, so I recognize everything that’s being shown. I’ve walked through various neighborhoods many times, and it transported me back there while I was watching it. If you haven’t been to New York, it’s definitely worth the trip. Some may say that it’s overpriced, but there is SO much to do that you would need quite a few return visits to even put a dent in your list. 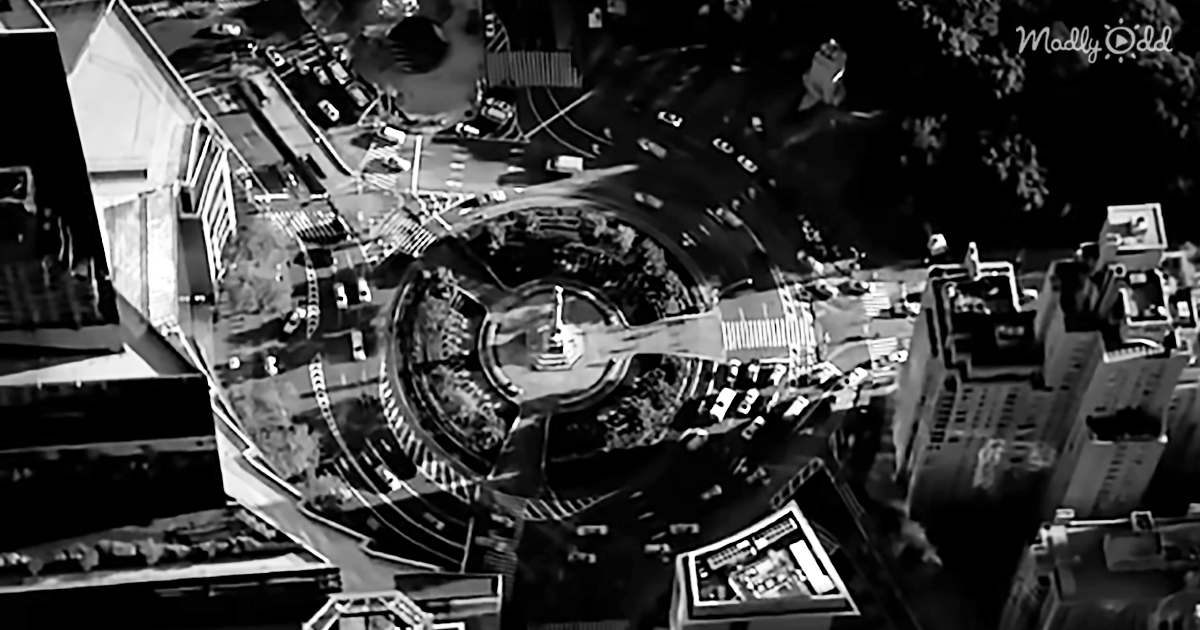 There’s one thing that’s sorely missing from this footage that was there when this song was originally recorded: the Twin Towers. This footage is old enough that you see the new edifice that was being built to replace it. Even though many people thought they were ugly when they existed, seeing old footage that features them still brings an ache to my heart. New York, though, still keeps on going. 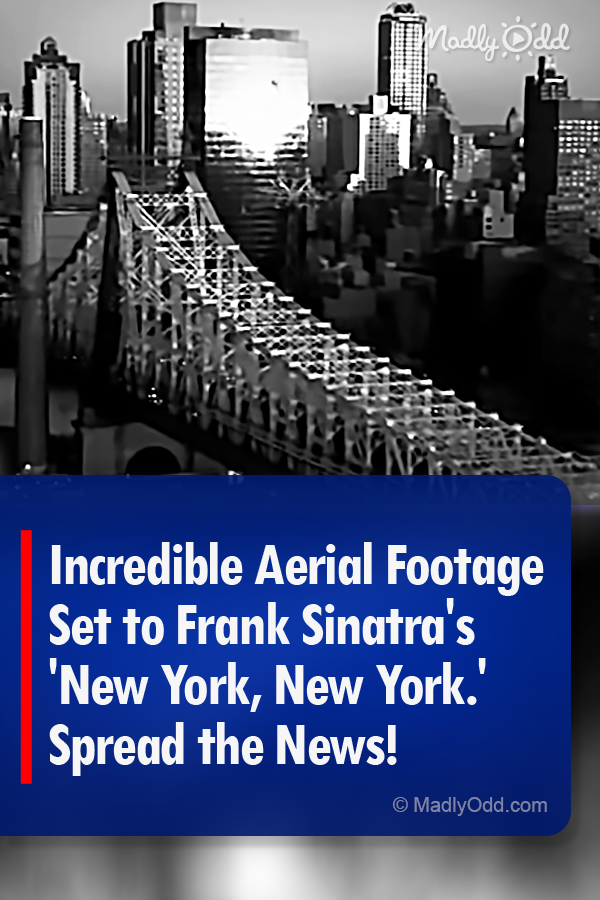