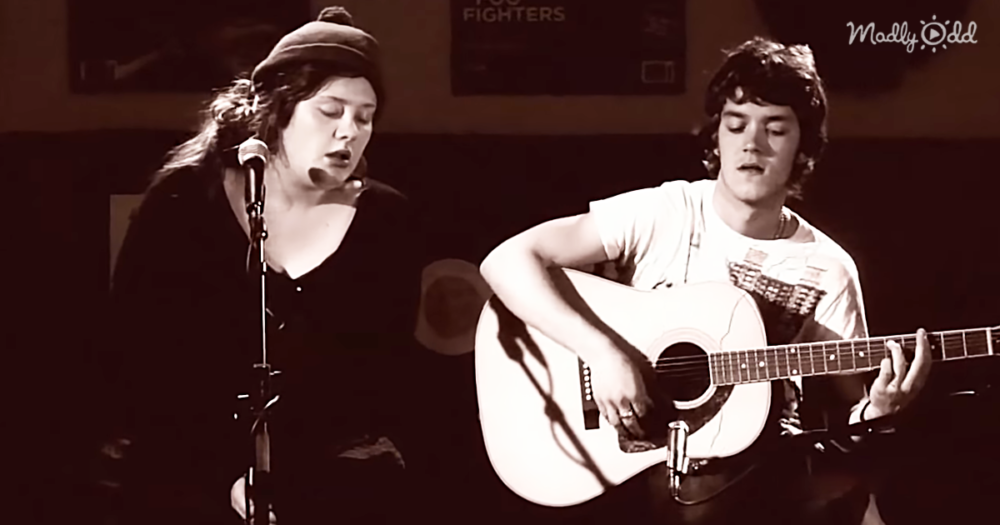 Recently an old recording of Adele has resurfaced on Youtube, allowing fans to get a rare chance to hear her unvarnished talent as she sings a barebones version of “Chasing pavements.”

Some talents are such that they spring into existence. Adele never sounds as if she has developed as a singer — although we’re sure she has. It’s just that listening to her sing unplugged with just a guitar, you realize she was as good at the beginning as she is today.

While we’re waiting for A4 here’s 1 min of Adele being her typical hilarious self 💨 #Adele pic.twitter.com/5MoHraK4P1

The song she sings in this video is “Chasing Pavements,” the second single off of her debut album “19.” She named the record after her age when she released it, a theme she would continue for her next two albums. 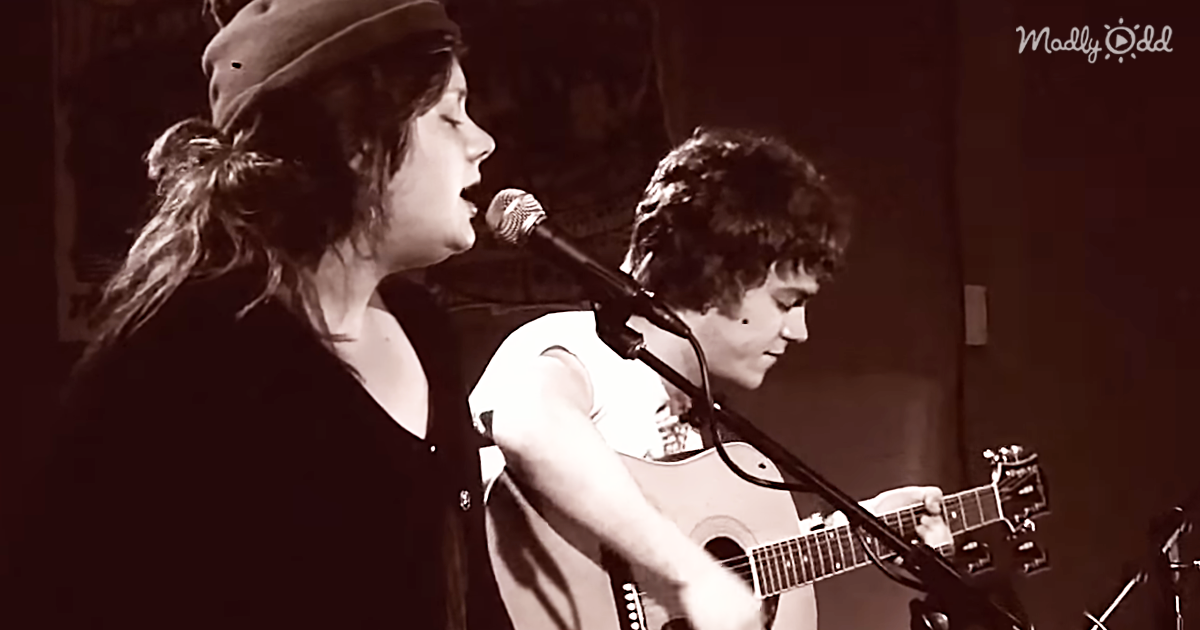 “I just used to sing just because I liked it,” Adele explained during an interview about her beginnings as an artist, “I still sing ’cause I like it — but I never thought it would get me anywhere. So when XL offered me a record deal, I thought, ‘Oh, OK, maybe I can get away with it.'”

The effortless queen of song, Dolly Parton! We love you! We wish We could possess an ounce of your ability. You were the hero of our night! A hero of my life. I'll always love you x pic.twitter.com/4B7GsNffOf

The song is inspired by a relationship Adele had with a former boyfriend. After learning he had cheated on her, she went to the bar he was at and punched him in the face. When she was thrown out, Adele walked down the street alone and thought to herself, “What is it you’re chasing? You’re chasing an empty pavement.” When she got home, she sang the song on her cellphone and arranged the chords of the song we know and love. 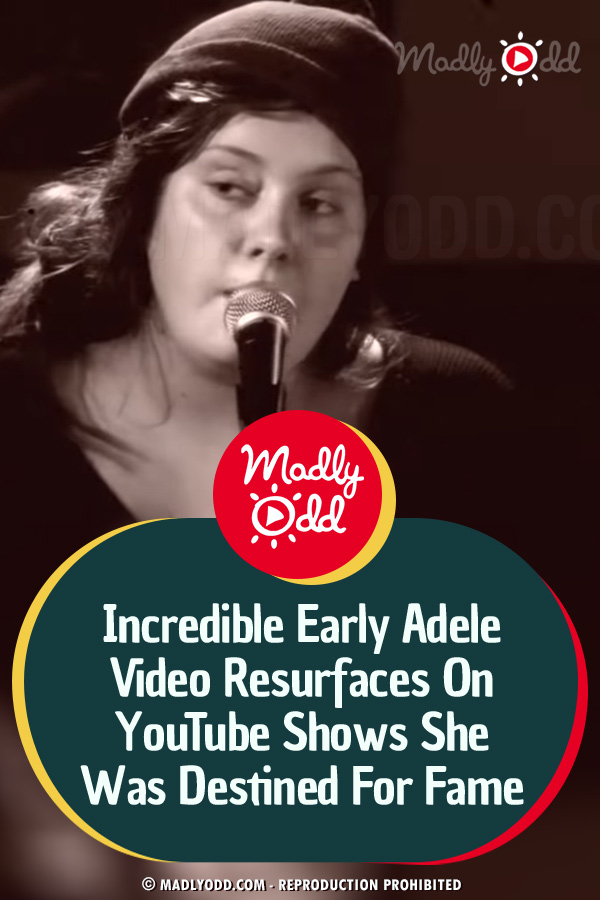