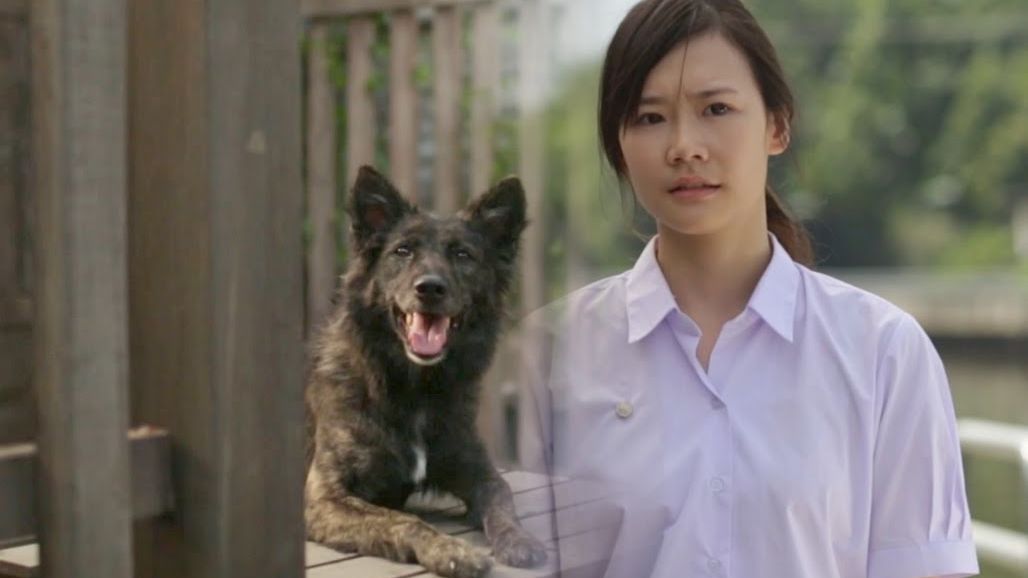 Japanese, South Korean and Thai commercials are characterized by being quirky and somehow being able to pack an impressive emotional punch in a very short period of time. They manage to address mature issues and even give a bit of social commentary. They have created countless of these tearjerking advertisements that seemingly make you tear up over and over again.

The following ad is for Krungthai Bank, and it definitely delivers on every one of the aspects mentioned before. The ad follows the story of how one young woman ultimately became a veterinarian. She was an unlikely candidate because she was very afraid of dogs initially. 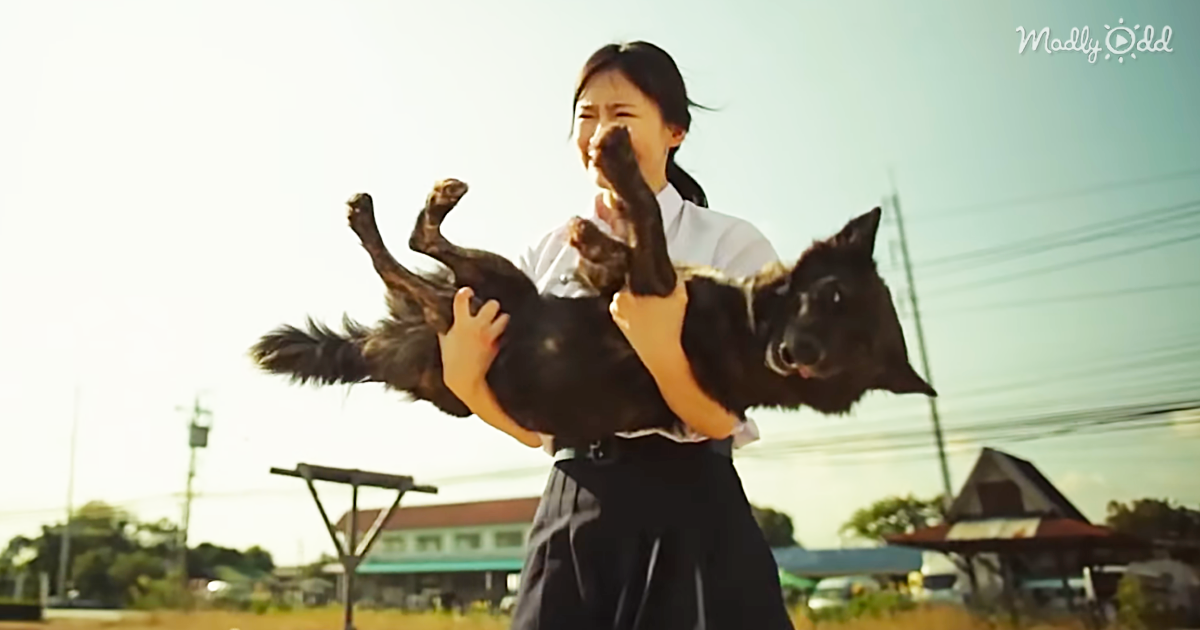 The young woman reflects back to a time when she feared her neighbor’s dog, Olieng. She was intimidated by the aggressive and vicious-looking dog, but later she discovered that Olieng was very protective of his owner. The owner was his own family, and he was incredibly loyal to her.

Proof of the dog’s loyalty quickly came along; his owner falls ill and is stretchered away to the hospital, and as time passes, with no sign of the elderly lady returning, Olieng remains in the same position, eventually becoming so depressed that he stops eating.

There is so much more to this incredibly touching commercial, but you really need to see it for yourself. Make sure you have a few tissues handy, though. Check out the rest of the video to find out the ending to this beautiful advert. 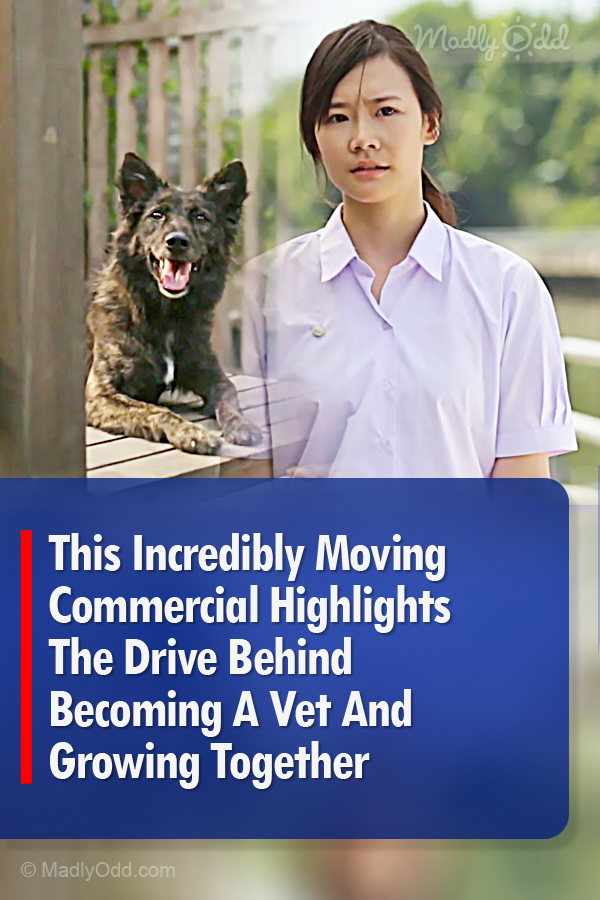