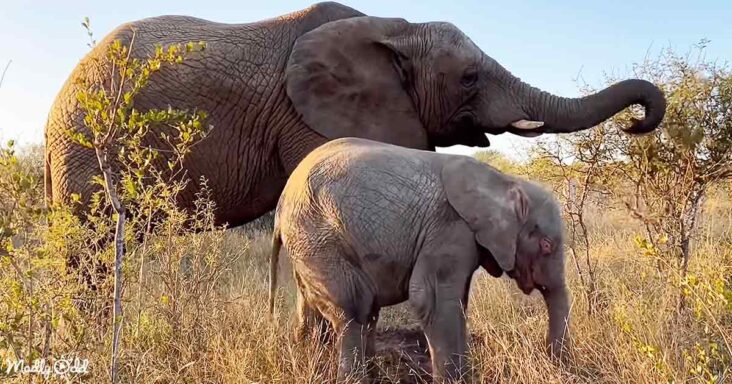 Khanyisa, the albino elephant, was rescued by Adine Roode, who had formed the elephant orphanage and sanctuary. The elephant was taken into the sanctuary, where the little one slowly got introduced to the Jabulani elephant herd, who took her as one of their own members. 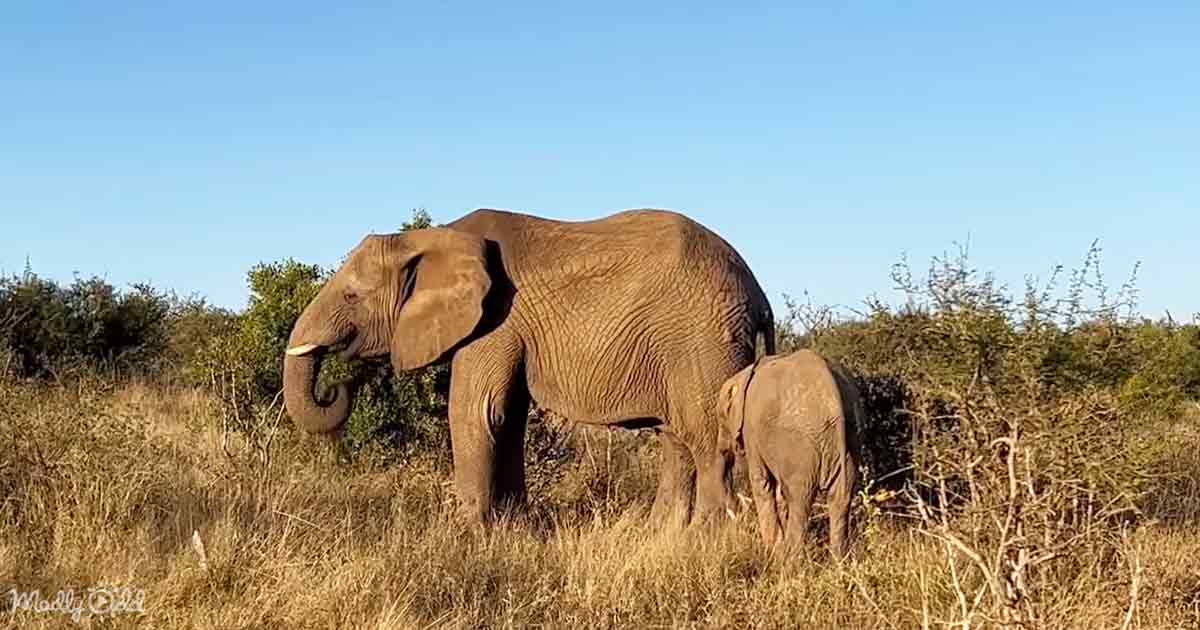 The adorable little one grew under the supervision of the herd’s sanctuary caretakers and elders in the South African elephant orphanage known as “HERD.” Recently, the young elephant formed a closer bond with her allomother (nanny) Klaserie.

The nanny, Klaserie, enjoyed taking care of Khanyisa. However, she would sometimes become a bit “overly attentive” and forget how strong she was from time to time. The herd dynamics had recently changed. It was not because of the baby elephant but because, with time, the elephants grew and varied in their characteristics. 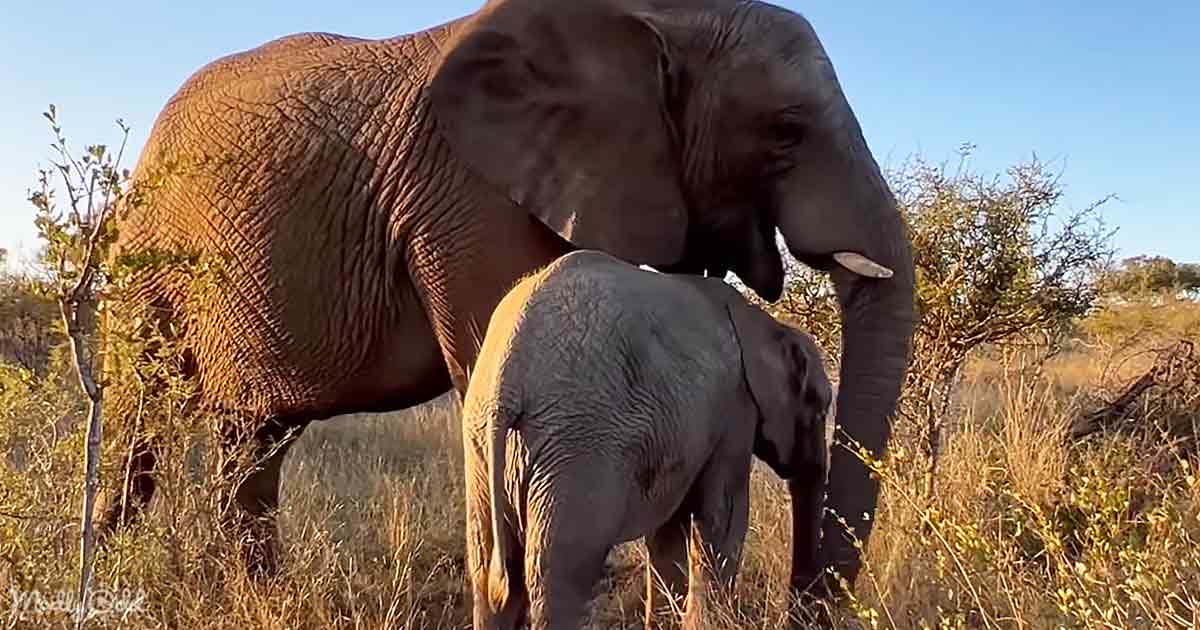 Khanyisa has had many allomothers (nanny) since her introduction to the herd. However, recently, Klaserie stepped in to take responsibility for the albino baby elephant. During the afternoons, motherhood in the elephant world is about sharing joys, learning new skills, and loving the young ones.

Khanyisa & Timisa in the herd allowed the female herd members to enhance their skills and experience. Klaserie was Setombe’s daughter and had grown up as a protected child, unlike her mother, who was an orphan. The allomother loved interacting with the herd members. Still, sometimes she got over-attentive when it came to the younger members. 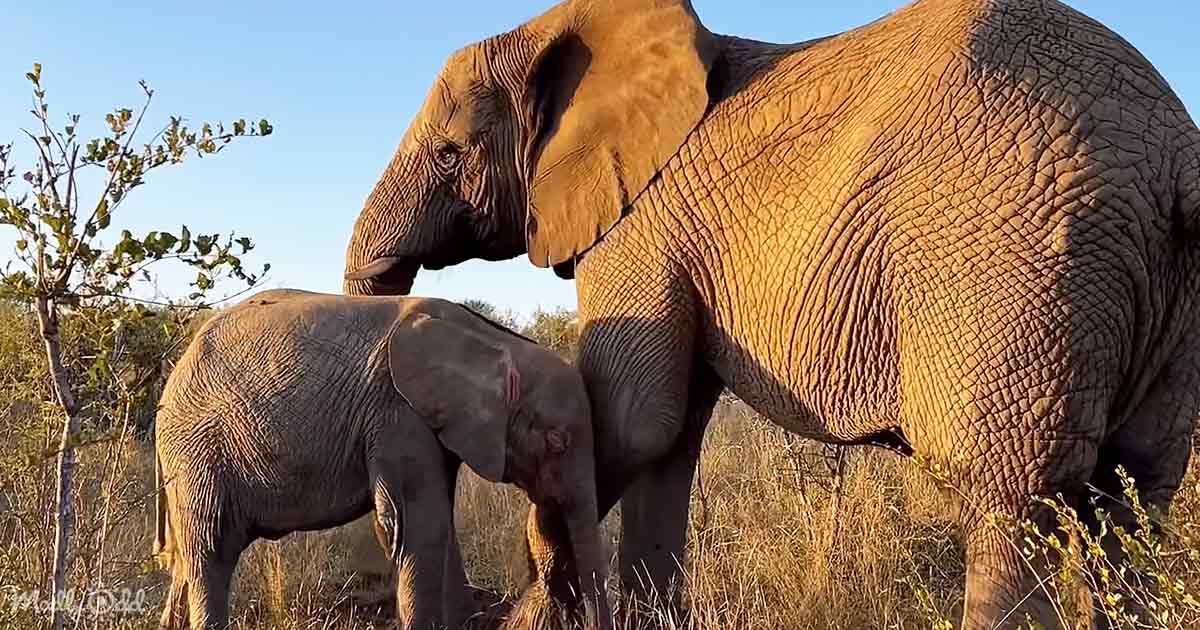 Khanyisa would often get busy foraging on the green grass and small trees. Thankfully, the caring allomother was always by Khanyisa’s side to help her. The little one’s trunk was not strong, but she could forage from the branches, bark, and bulbs that her herd members had extracted.

Elephant calves are similar to human babies, who need to be taught everything from scratch. The young ones develop the skills with age. Hence, the herd’s social structure plays a critical role in Khanyisa’s life. As Klaserie took over babysitting the albino baby elephant, other herd members could take a break. 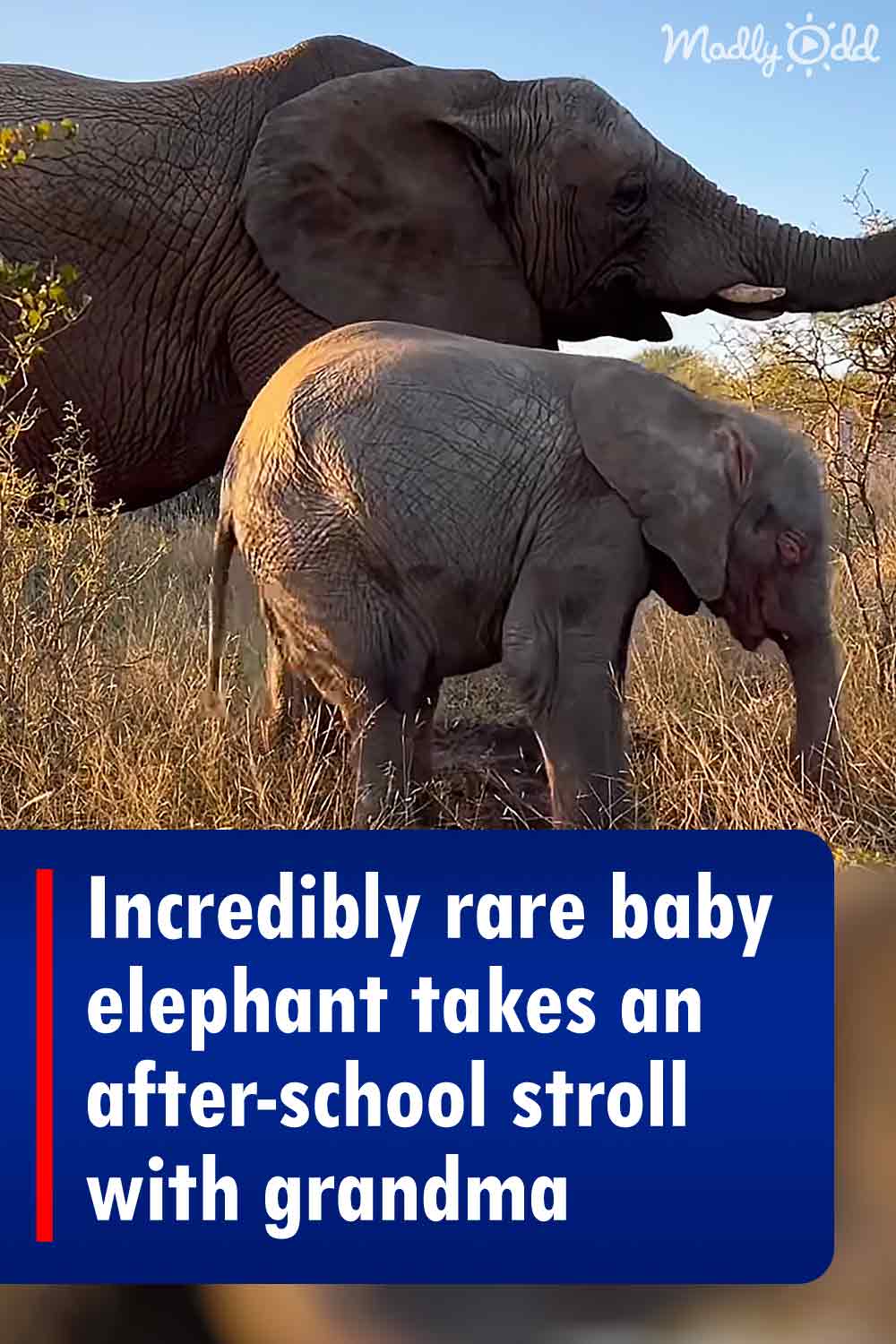