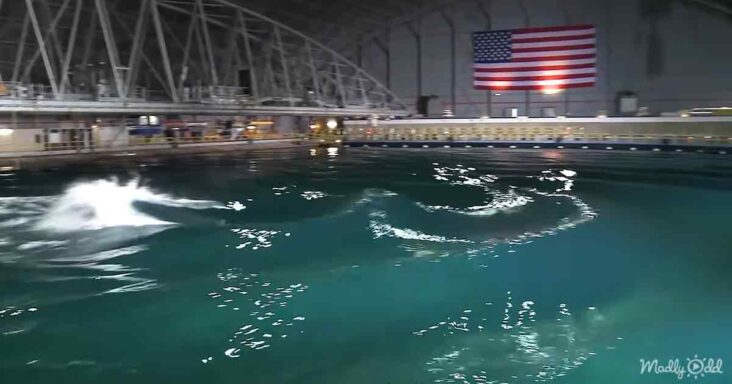 Out in the open ocean, waves can reach an astonishing height of 50 feet, with some stretching even higher. But because of expenses and safety, the Navy cannot risk testing their crafts in the real conditions. 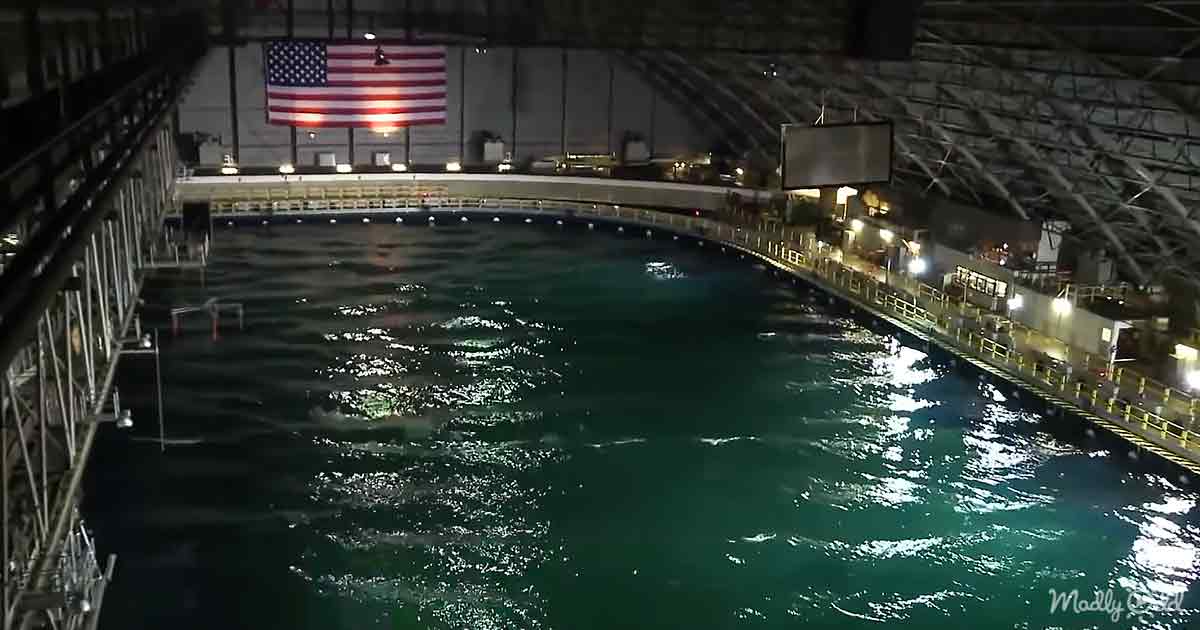 Scientists at the Navy Surface Warfare Center in Carderock, Maryland developed a solution to facilitate testing. They built a model of the ocean in the form of a giant, dark wave pool.

They designated the “indoor ocean” with the name MASK, or the Maneuvering and Seakeeping Basin. The MASK holds over 12 million gallons of water and measures a staggering 240 feet long and 360 feet wide. 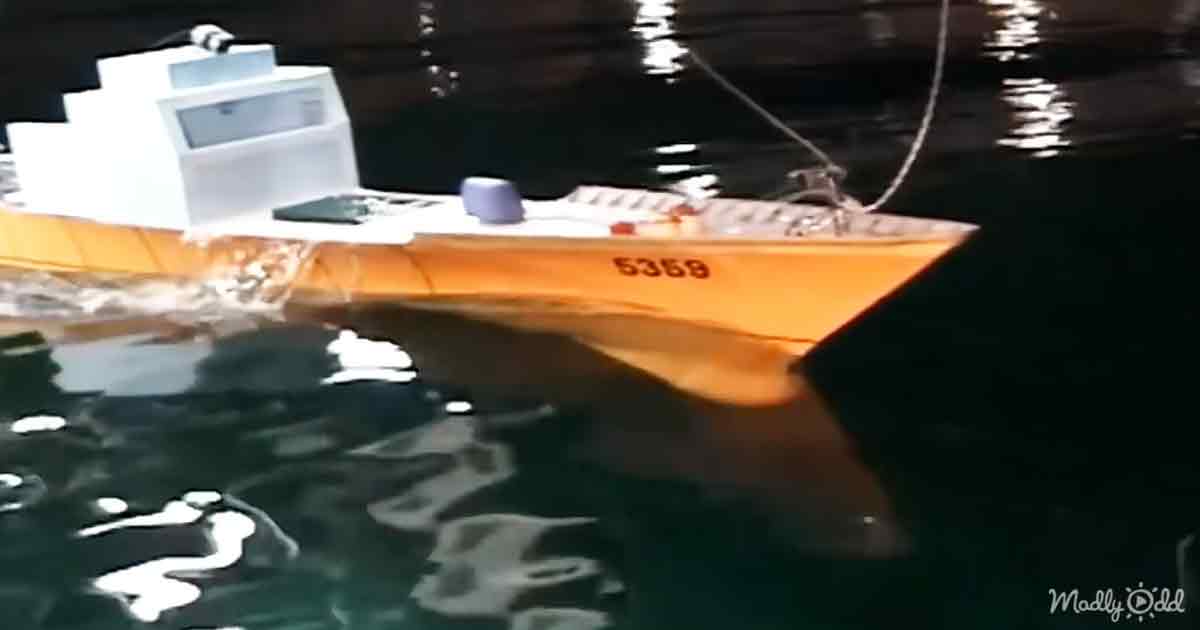 The Maneuvering and Seakeeping Basin uses 216 paddles around the perimeter of the oversized pool to generate waves. Although the MASK is meant to be a scale model, the waves can reach up to 4 feet high.

But this ocean model is not just an expensive wave pool. The Navy Surface Warfare Center uses the MASK as a testing grounds for new technologies and water crafts, including torpedoes and naval ships. 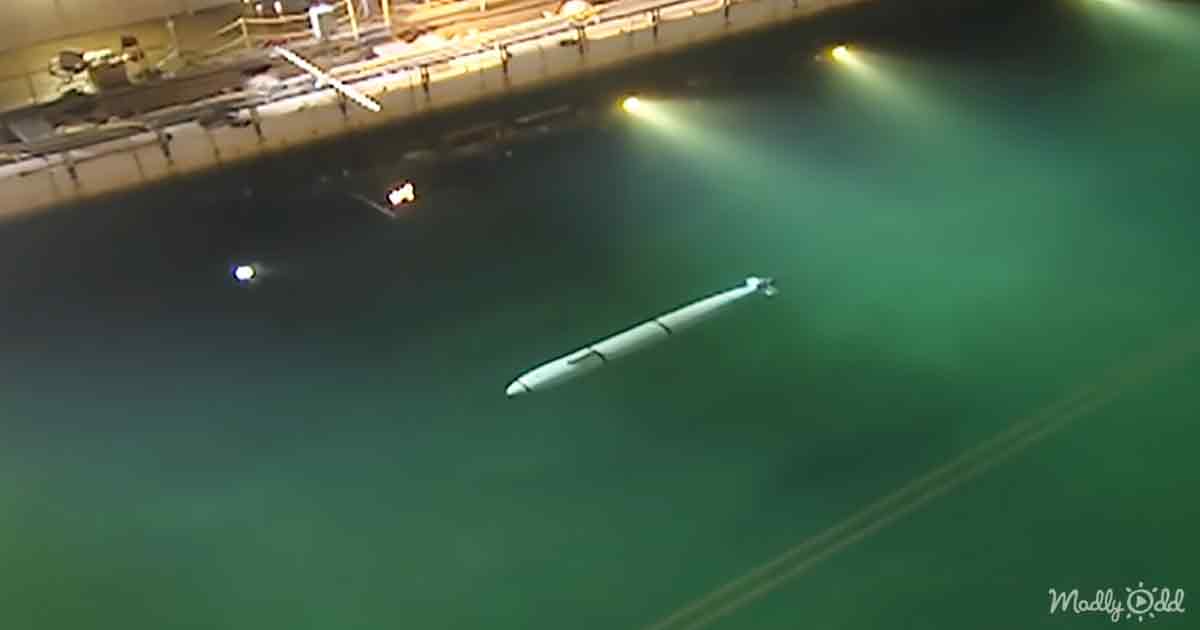 Because of the precise mathematics and science behind the Maneuvering and Seakeeping Basin, scientists can get an accurate model of how new technologies will perform without putting lives at risk.

With a testing ground like the MASK, scientists and naval specialists will be able to develop new gear to keep soldiers at sea safe from mother nature. Learn more about this magnificent technology by watching this short video. 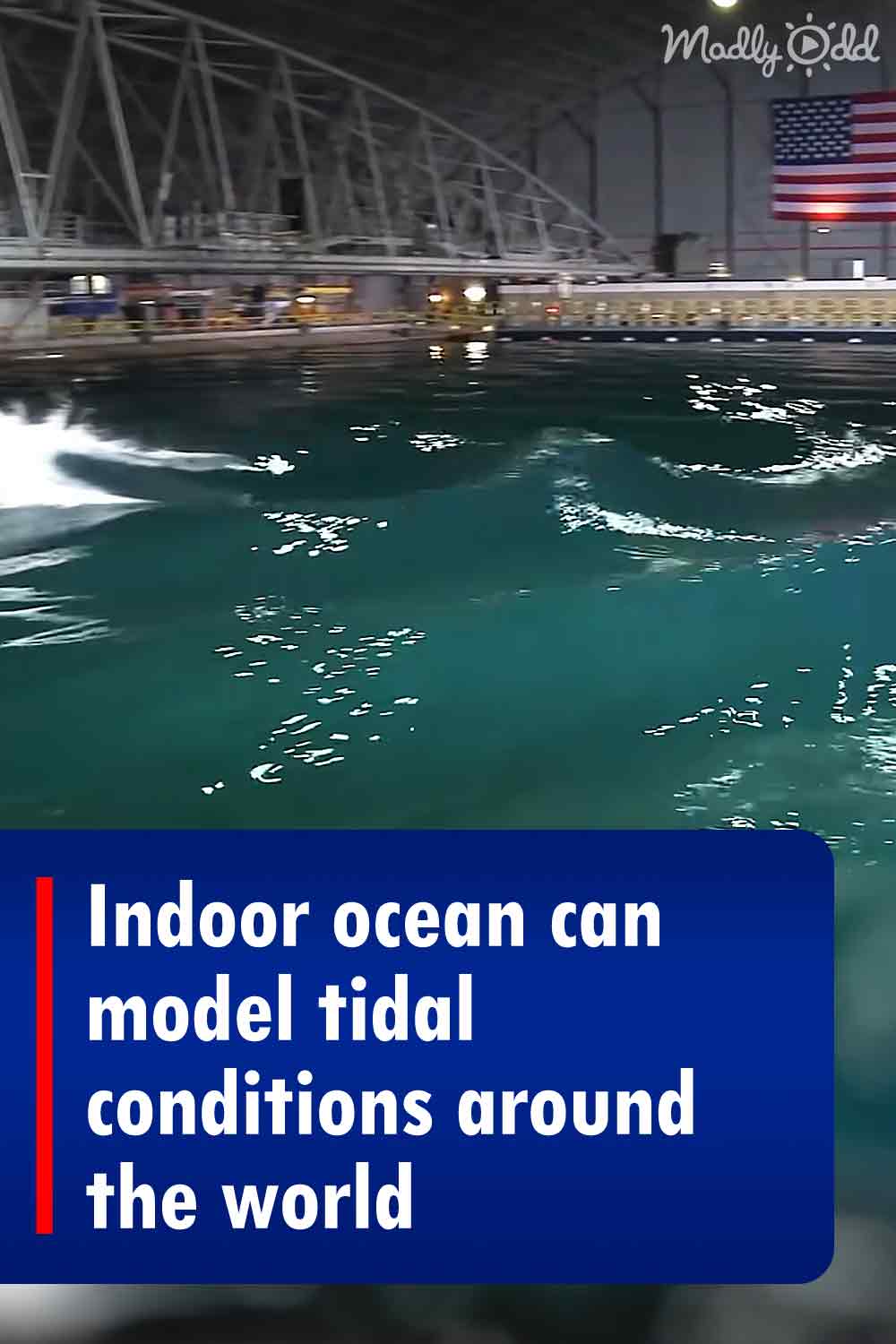