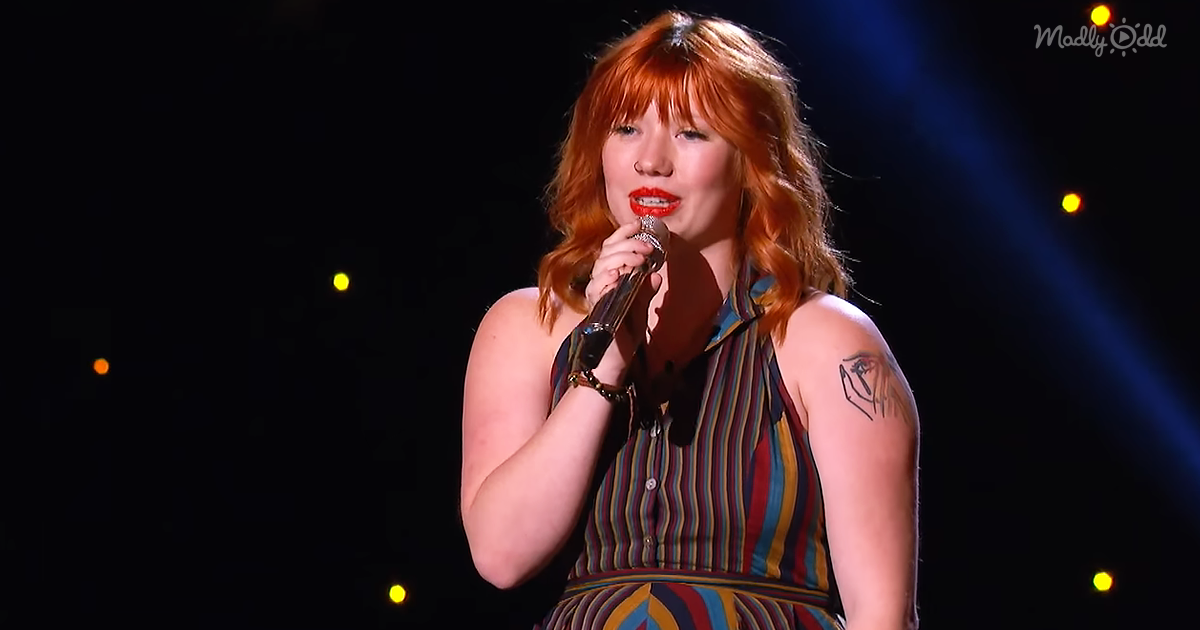 Amber Fielder returns to perform for American Idol’s Hollywood Week just three weeks after giving birth to a baby girl who she placed for adoption. The little one’s new family named her Rose, and despite being emotional, Amber is happy with her decision. She still doesn’t feel that she can take care of herself and a child properly. The server & singer from Coeur D’Alene went with a cover of Andra Day’s “Rise Up.”

Amber truly laid her heart out on the stage, delivering a performance that couldn’t have showcased her range, emotion, and power better. Fielder received a standing ovation from the judges with Katy Perry leading the way. Katy, who has been a big fan from Amber’s first audition, clearly loved the performance. Even Amber’s fellow contestants can be seen looking on in amazement as she proves her range.

Twenty-three-year-old Amber Fielder delivers an impressive cover of Andra Day’s “Rise Up” for her Hollywood Week performance. Since season eighteen’s auditions, Amber has given birth to her baby. The child named ‘Rose’ was successfully adopted, and Amber is eager to prove her talent with this heart moving rendition. 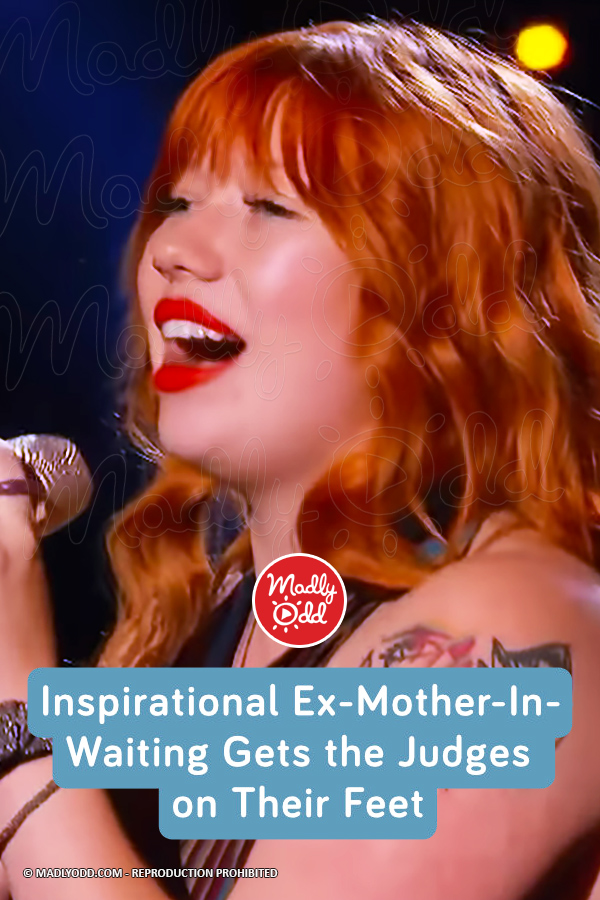