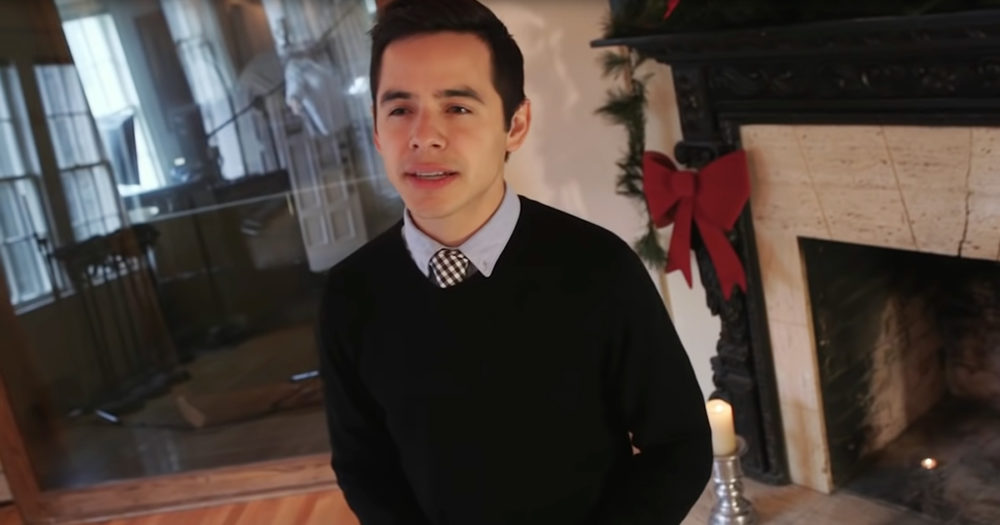 There are just songs you’ll hear in your life that have the power of “The Prayer”.

I’m sure most of us remember David Archuleta, a runner up in a season of American Idol from a few years back. He was a very strong fan favorite, and he was even able to reach all the way to the finals of this fierce competition, he lost to David Cook in the end.

This amazing voice talent was a bit lost for a long while, but he’s back and stronger than ever! You’re not going to be able to endure his amazing voice in his Christmas release from last year!

David has cooperated with a close friend of his, Nathan Pacheco, to make their own version of the emotional song, “The Prayer”. They can be seen doing their rendition of the song in this following video, and it’s one of the most compelling moments that I have ever seen recorded.

David makes sure to show that his devotion to god is his main motivation behind this version of the song. The way their voices resonate and amplify each other is almost mesmerizing, and I’m sure you’re going to be enchanted by it just as much as I was when I watched it.

In March of 2012, David took a two-year hiatus to be a missionary for The Church of Jesus Christ of Latter-day Saints and after his promise, he resumed his music career.  Archuleta has sold 1,108,000 albums and 3,327,000 tracks in the United States alone. His sixth studio album, Postcards in the Sky, was released in 2017.

You can watch this compelling duet in the video right below, and if you like it, don’t forget to share it. We count on viewers like you. 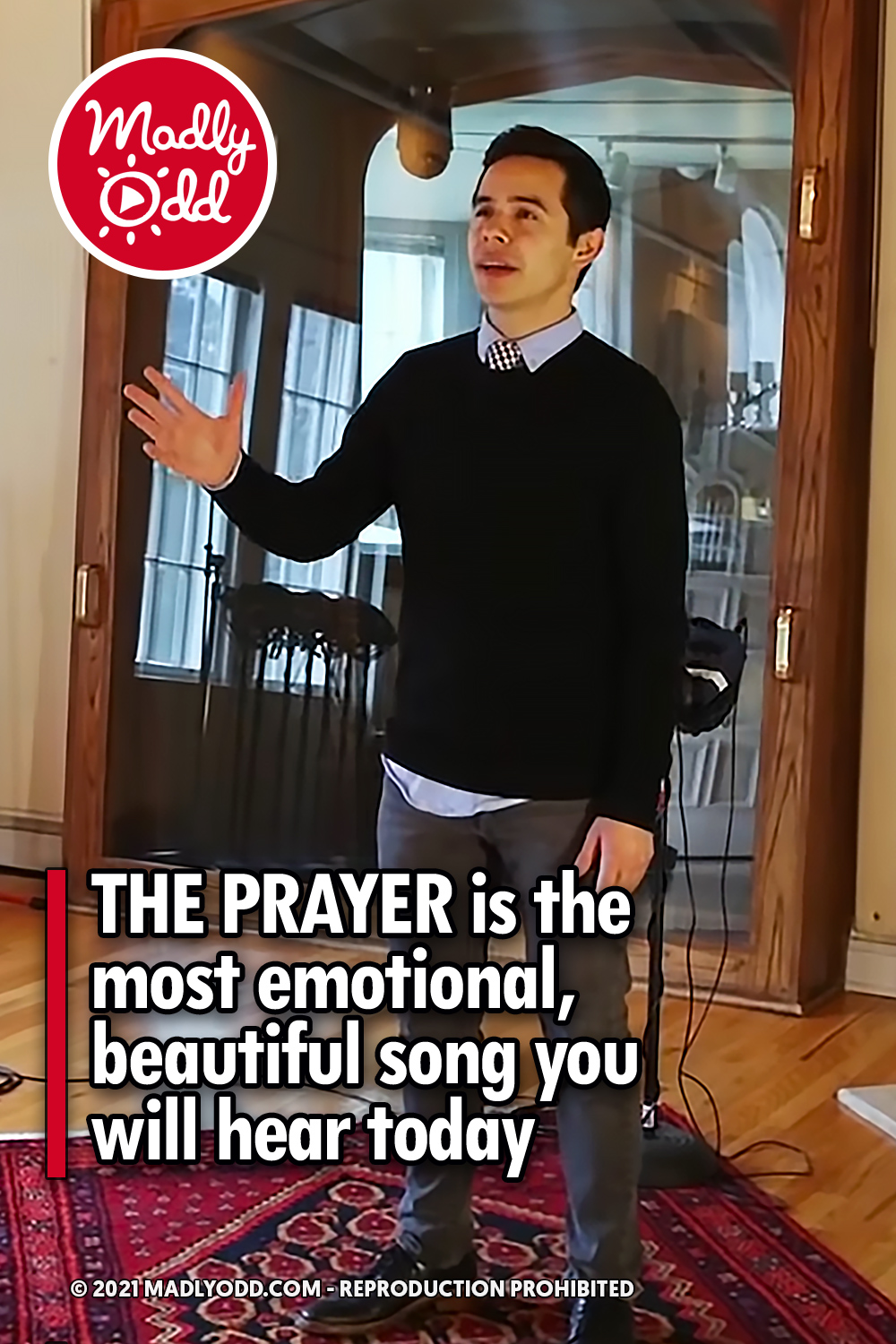