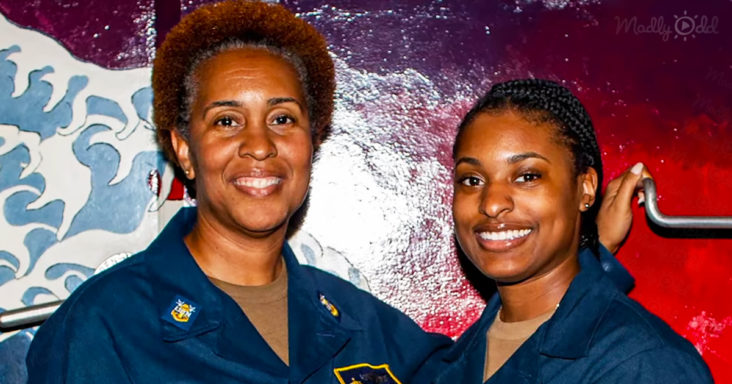 You can always learn something from your mother no matter how old you are or what career you decided to take in life. She will always be there to guide you along the way.

In effect, Racquel McCray got the firsthand opportunity to serve alongside her mother in the same Navy ship for four weeks. However, the steps taken to lead up to the moment were not as easy as they might sound.

Racquel got the idea to join the Navy when she reached 18 years of age from seeing both of her parents serve in the military. Growing up, she saw how successful they both were and how they could provide for her and her sister. 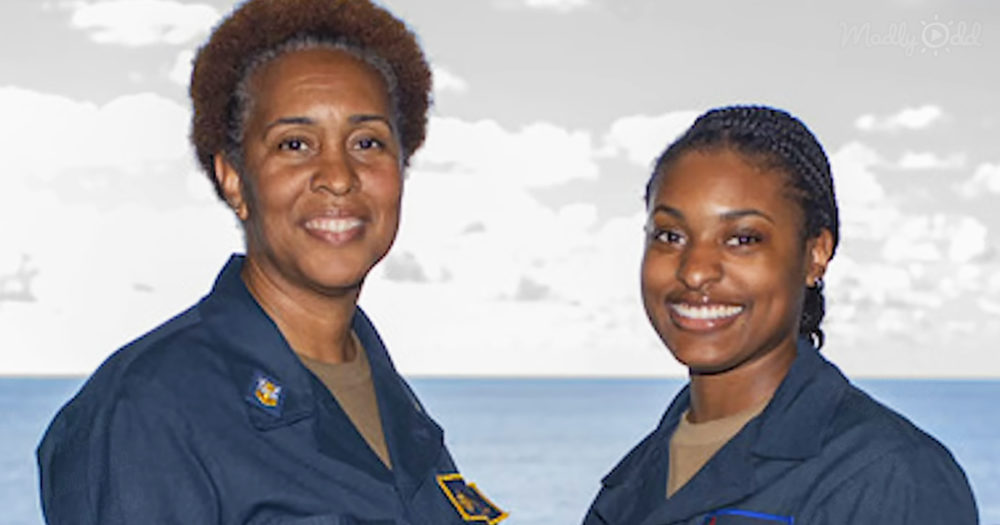 At first, Tonya McCray, Racquel’s mother, wasn’t too keen on the idea of her daughter joining the Navy. The worried mother didn’t think she was serious enough to take that big decision. But Racquel proved her wrong.

The daughter indicated that the experiences that her parents had shared with her were the very reason why she wanted to join. She wanted to participate in things like that. After that, Tonya came to terms with the decision and was proud of her baby.

Tonya talked with her chain of command, and Racquel did the same with her’s. In the end, the experience of both working together was also a training opportunity. The mother-daughter duo got to participate four weeks on the USS Gerald R. Ford. Navy ship.

In the end, Racquel acknowledges that even though it was only a short time that she received, it was nice to see firsthand how people looked up to her mother. Tonya was also able to share with her daughter her profession in a great environment.