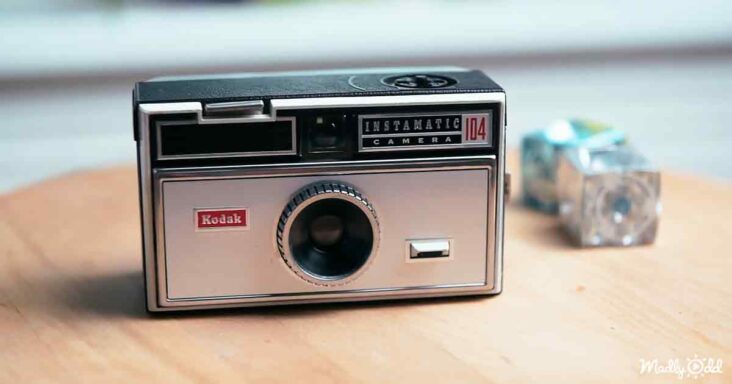 During the early 60s, the Instamatic System was introduced to simplify photography. The main aim was to make the use of the camera easy as a pencil. In addition, this new invention made it simple to insert the cartridge inside the camera, even in bright sunlight. 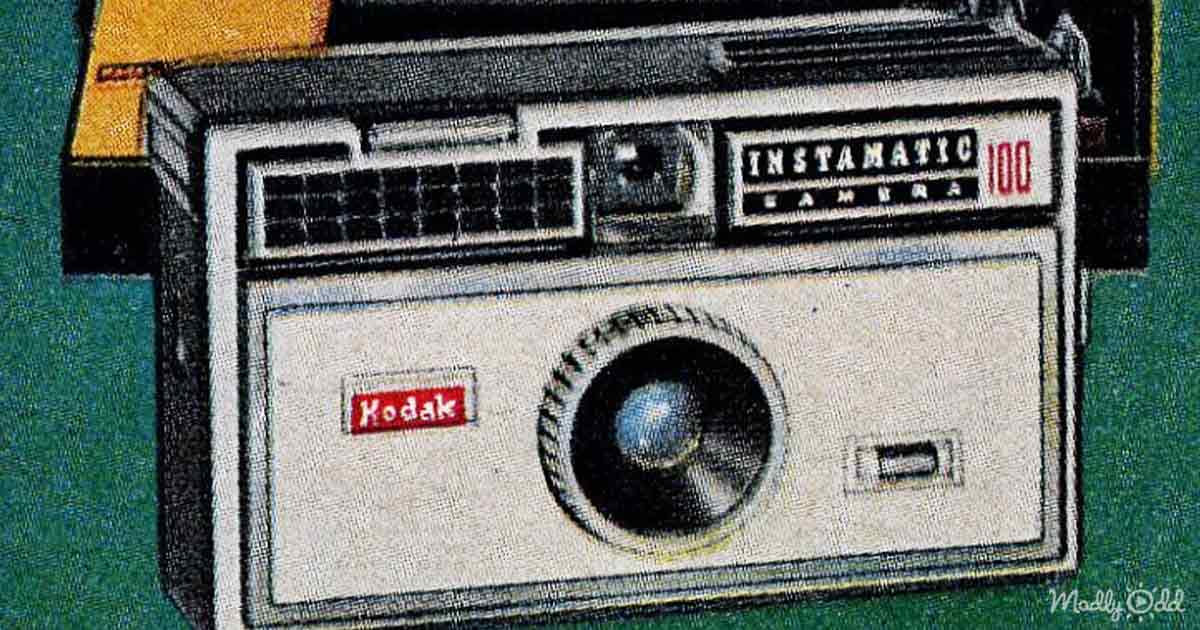 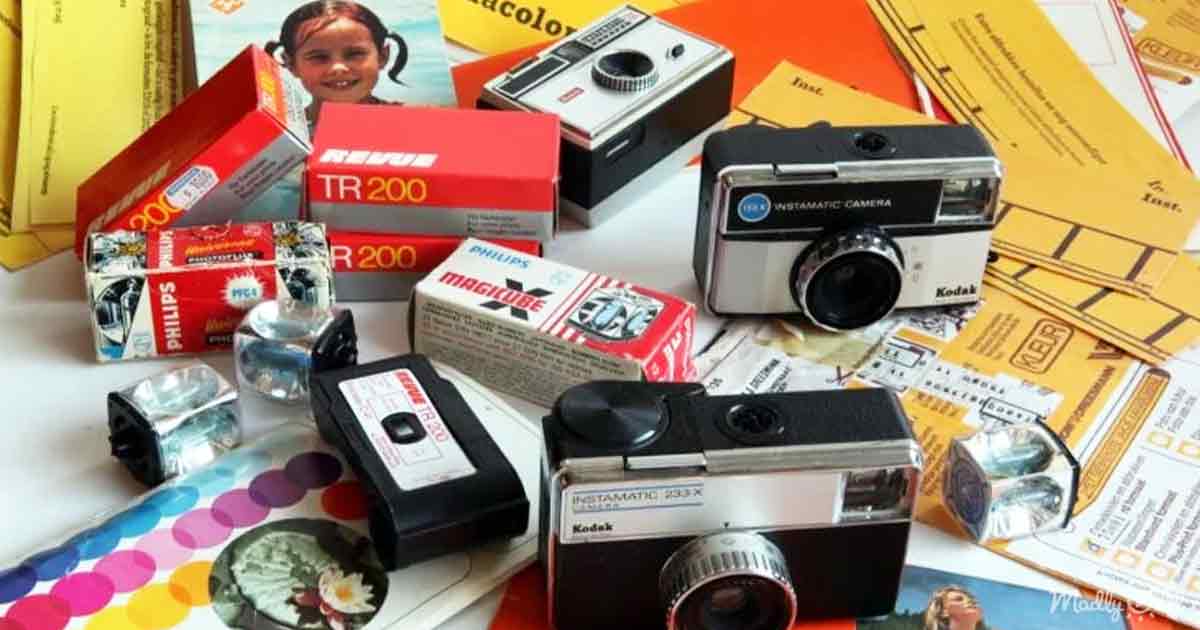 There was a continuous effort by the camera makers in the early 60s and 70s to improve its quality. They also aimed to make a compact cartridge system, which was easier to use. Several Kodak cartridges were available to be loaded, and they even gave the users a choice to get the color or black and white prints. One of the best Instamatic cameras on the list was Vintage Kodak Instamatic 104 (1961). 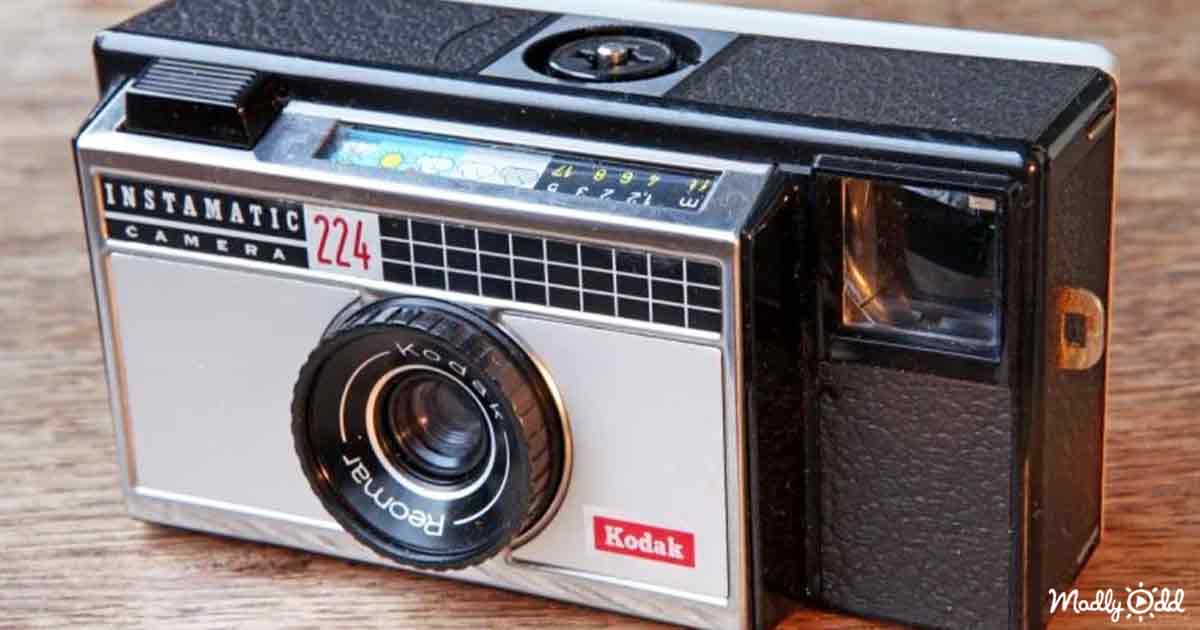 It was launched to ease the loading of cartridges, and it succeeded in gaining public attention. Moreover, it came with a complete color outfit, including the Kodacolor-X film and a flashcube for a minimal price of $20. The next camera which was quite famous was Kodak Instamatic 404 (1966). The best feature of this Kodak camera was that it would load the cartridges instantly. 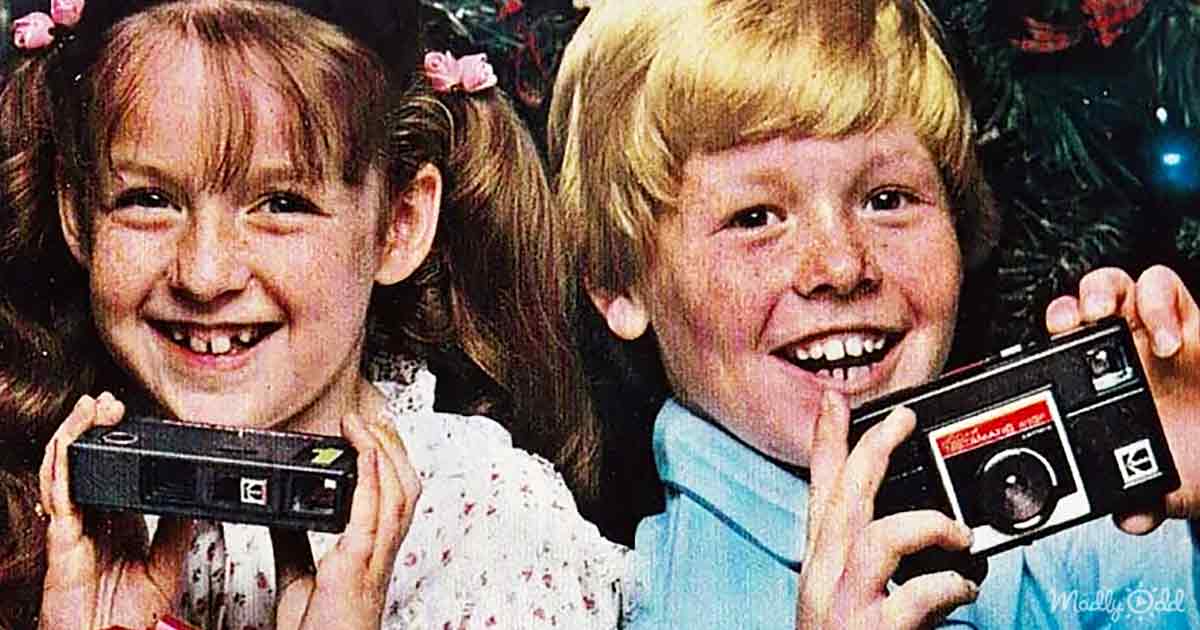 There were six compact models to choose from, with several automatic features. The best thing about the camera was that it was available for less than $60. The Vintage Kodak Instamatic 804 camera (1967) also interested several camera enthusiasts. Its most exciting feature was that the spring motor would advance automatically after each shot. 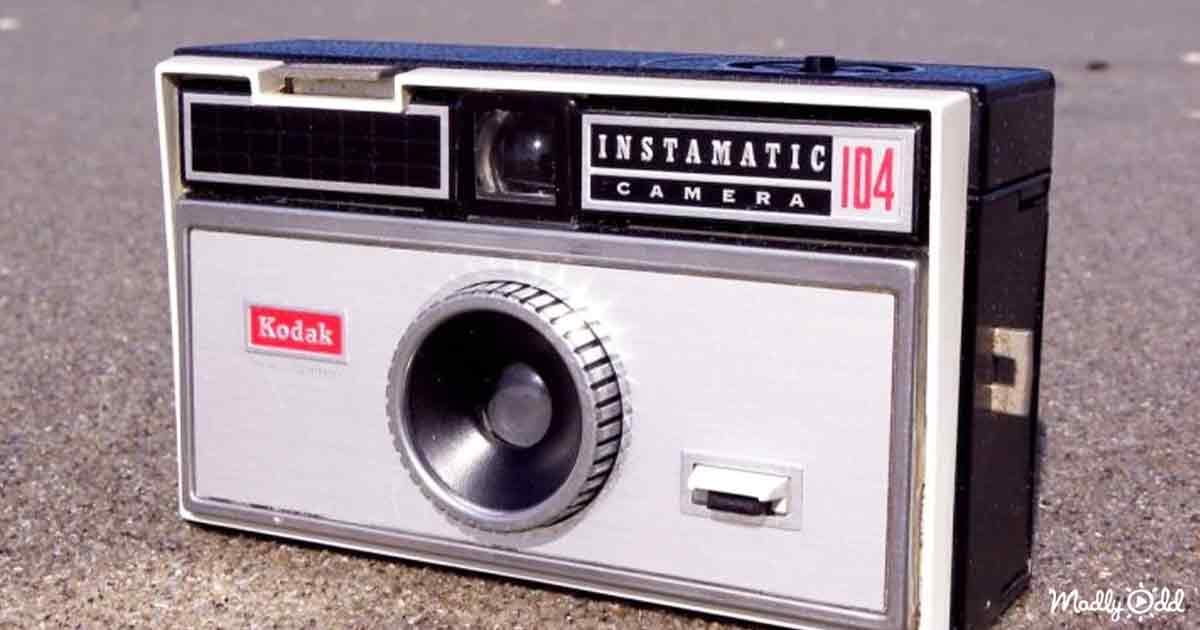 Kodak Instamatic X-15 was the latest camera of the 70s, which had a more advanced color film and a magicube as a flash. It was a perfect gift as it was available at a very reasonable price of less than $23. Kodak Instamatic X-15F was released in the late 70s and was one of the in-demand cameras. 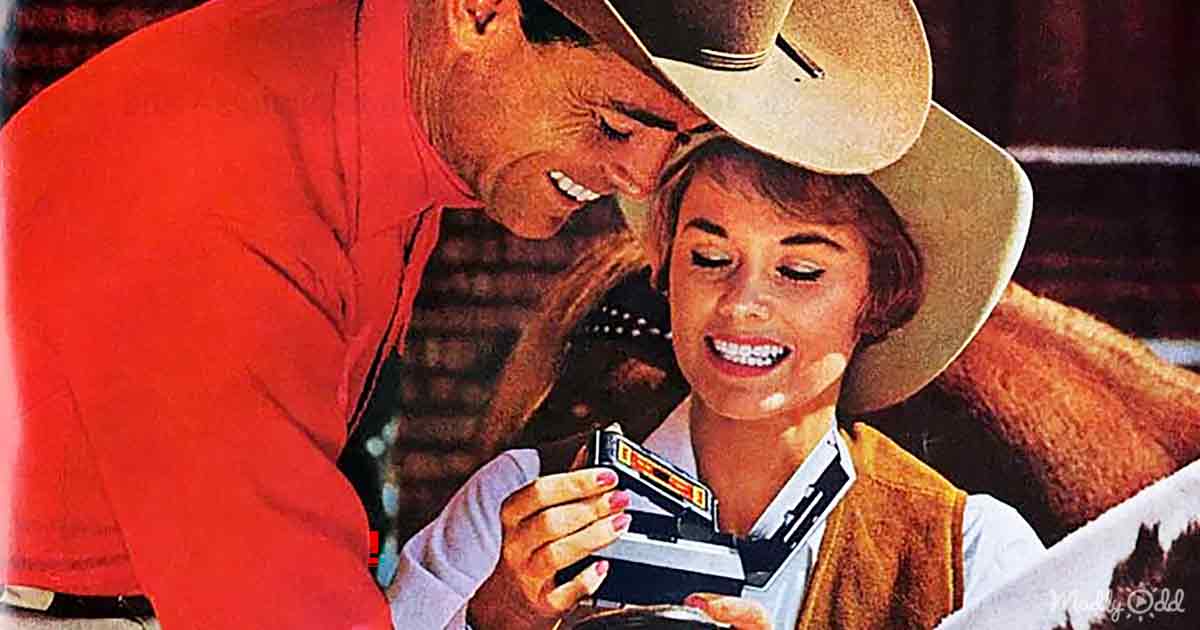 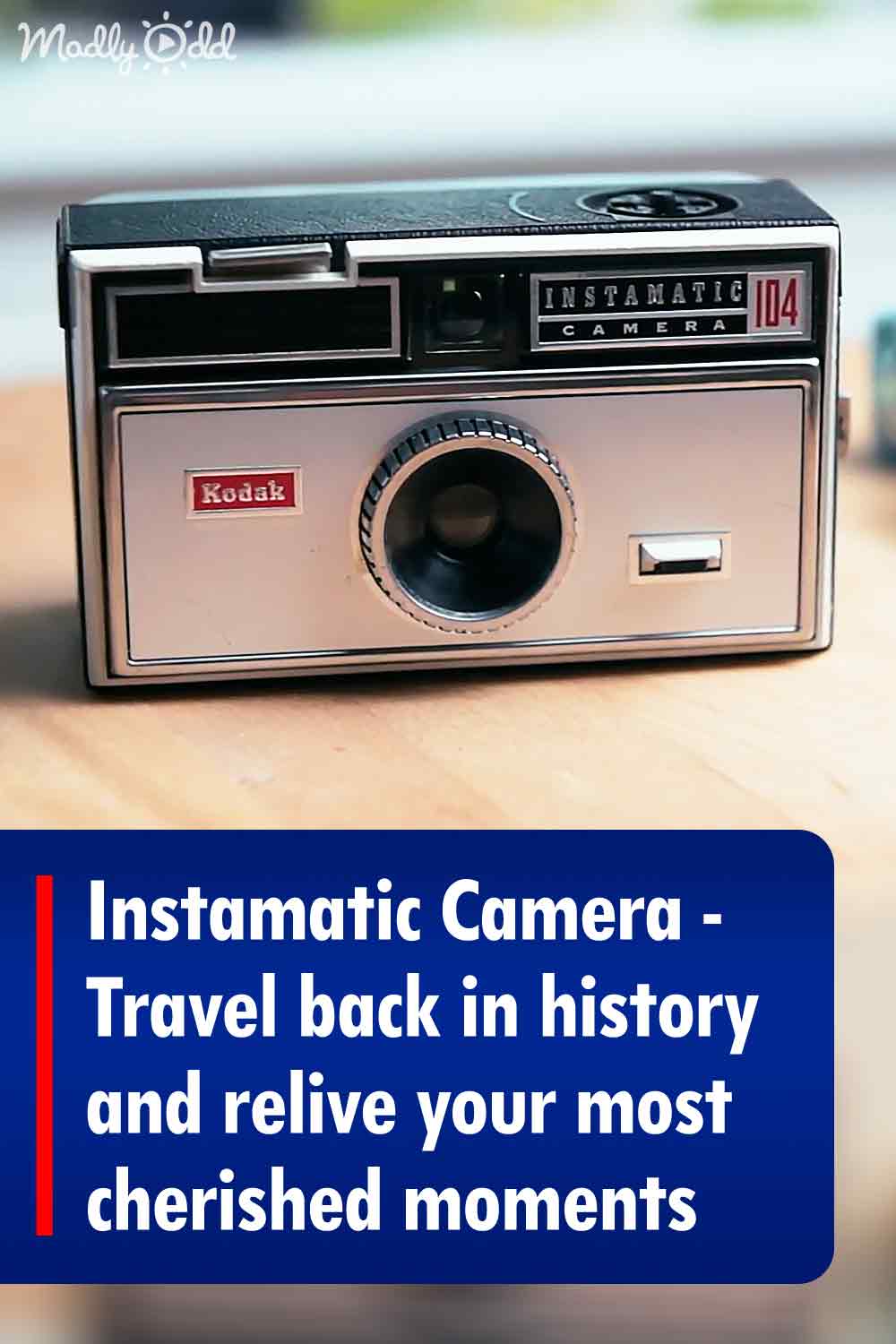