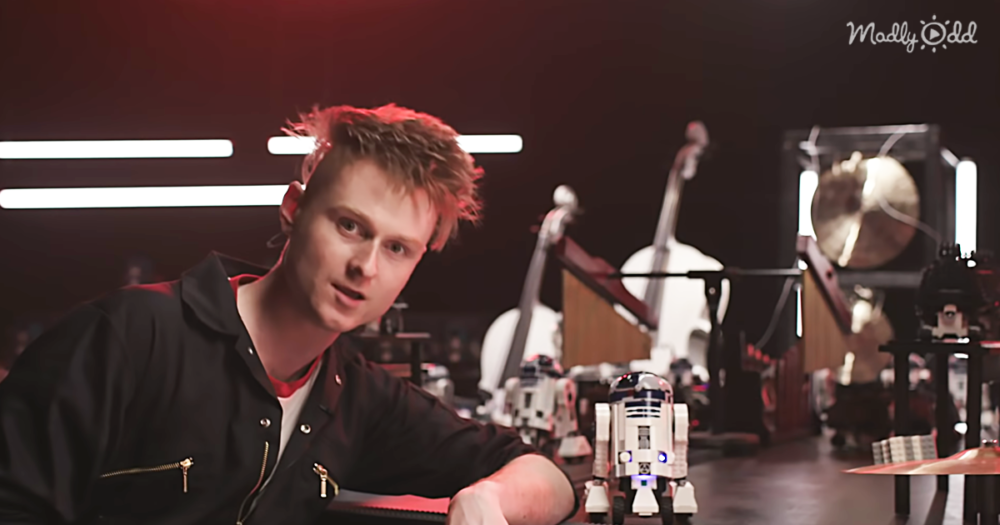 How do you entertain techno and electronics buffs, Star Wars fans, Lego enthusiasts and “alternative” music lovers, all in one performance? First, you set aside roughly 3,148 hours of spare time. Then, you gather 95 Lego® Boost Star Wars™ Droids. These Droids consist of a massive bunch of iPads with robotic arms to activate them and play keyboard notes. Add in some dazzling electronic and cabling, a variety of real musical instruments, and British musician Sam Battle and you’re in for a special treat.

Being something of a mad, creative, electronics and musical whiz is also clearly a prerequisite. When all of the parts were assembled, with the electronics rigged and the programs running, Sam finally had a… magnificent Lego Star Wars Droid Commander Orchestra. 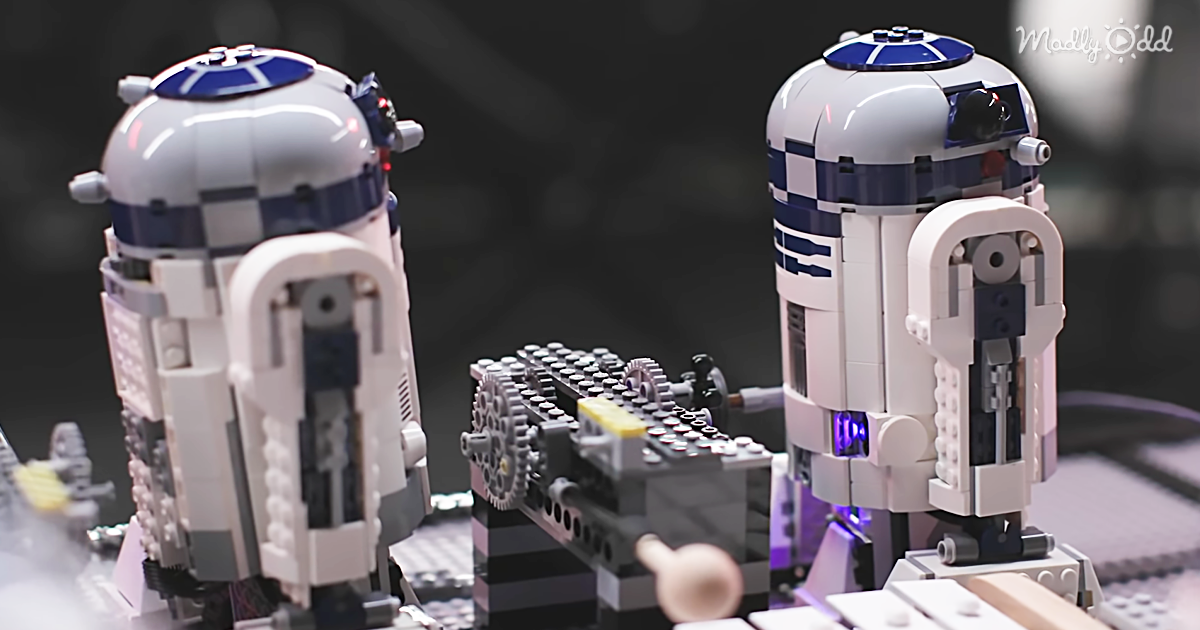 There’s no point in guessing the chosen music performed on the 42 real musical instruments; it’s obviously the classic ‘Star Wars Main Theme. The final performance was recorded and went off without a hitch, with all droids performing magnificently. Closeup shots allow you to follow in on the actions that produced the robotically and perfectly timed musical notes from the instruments.

It may not be up for any award nominations but if you fall into one of the categories of people we listed initially, or are just simply curious or bored, then feast your eyes and ears on Mr. Battle’s take on the ‘Star Wars’ theme.

Take a look behind the scenes at the creation of the Lego Star Wars Droid Commander Orchestra: 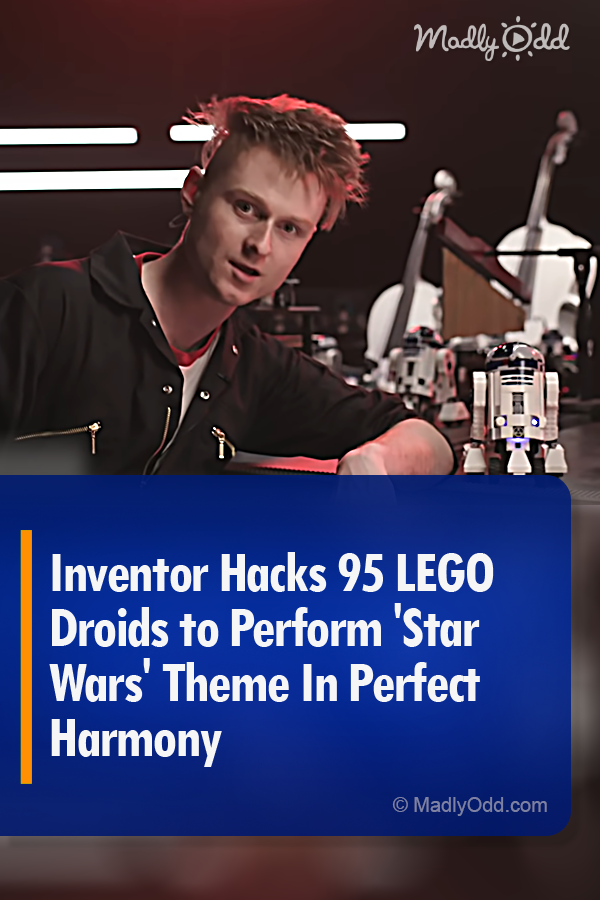