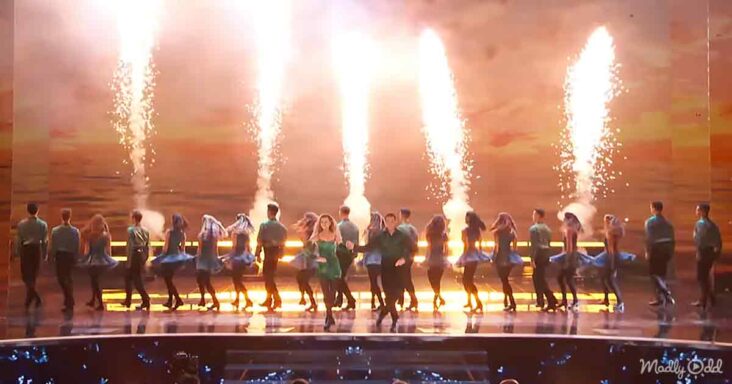 The Irish dance group, Riverdance, bewitched the audience & judges recently on the Season 17 of America’s Got Talent. The Riverdance show was all about beautiful Irish dance and music. 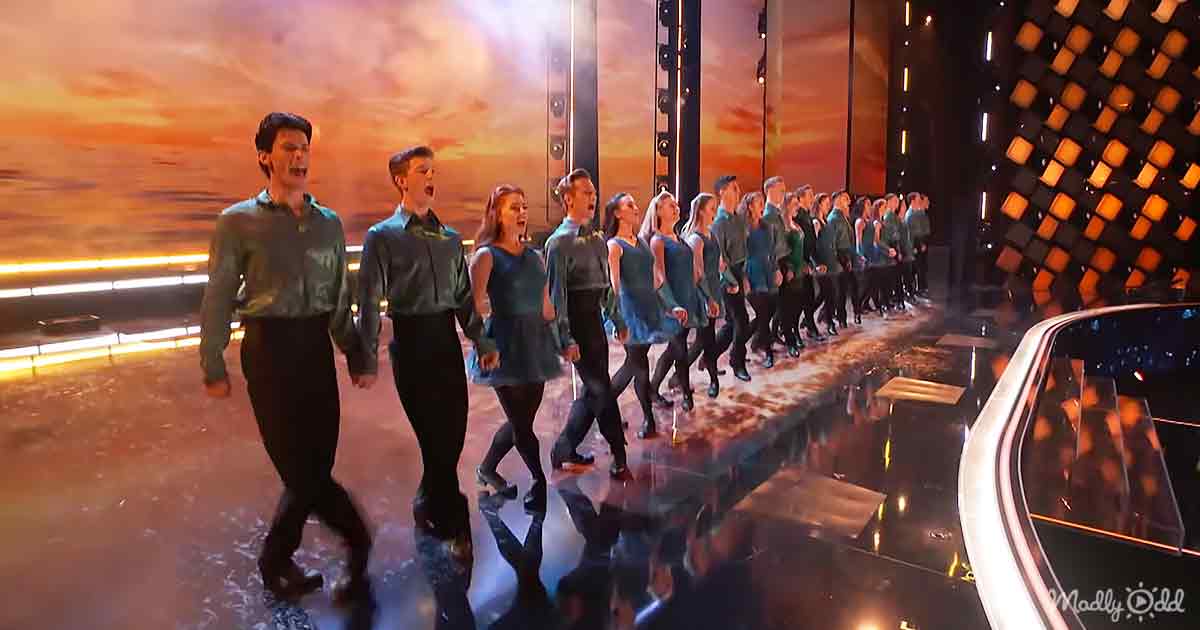 This year, the talented group of Irish tap dancers celebrated their 25th Anniversary. The dancers gained fame during the Eurovision Song Contest when they performed during the interval time and impressed the audience.

However, they became trendy since their dancing technique was unique. The talented artists have performed in various venues worldwide and recently opted to perform on the America’s Got Talent reality show. 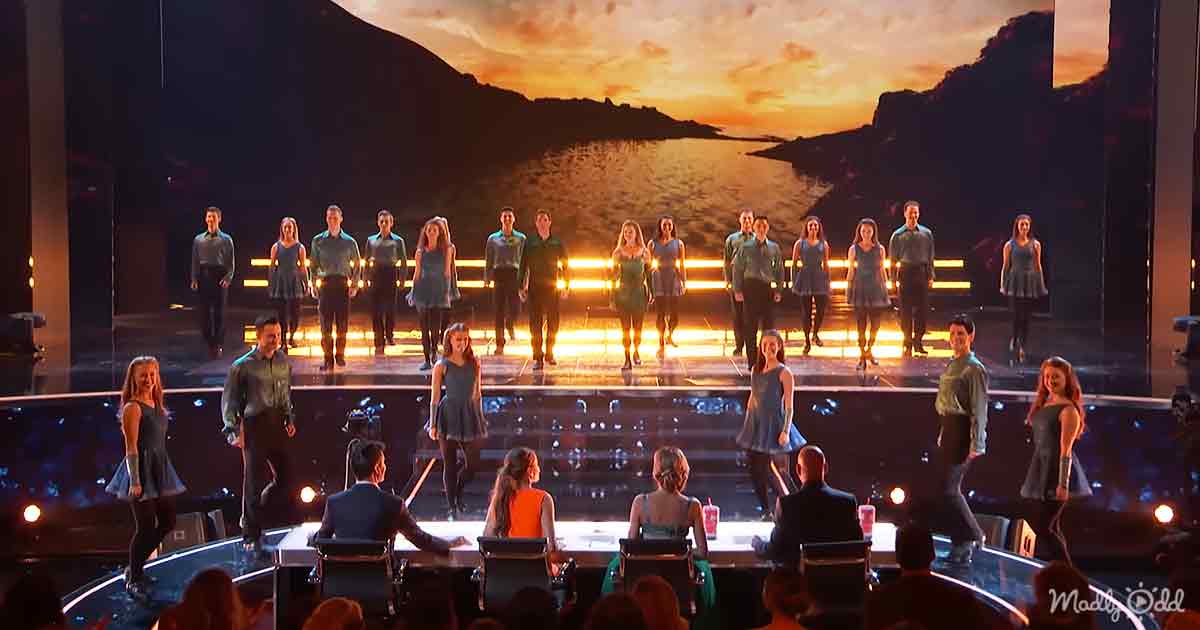 The Irish dancers stunned the judges & the audience with their performance & flawless formations. Three male performers of the Riverdance group, along with a female and a few drummers, began the concert.

The male and female group members danced in sync with the lead dancers on stage. The foot-tapping music and the foot-tapping dance mesmerized the audience. One look at the performers; anyone would know they enjoyed performing on the AGT stage. 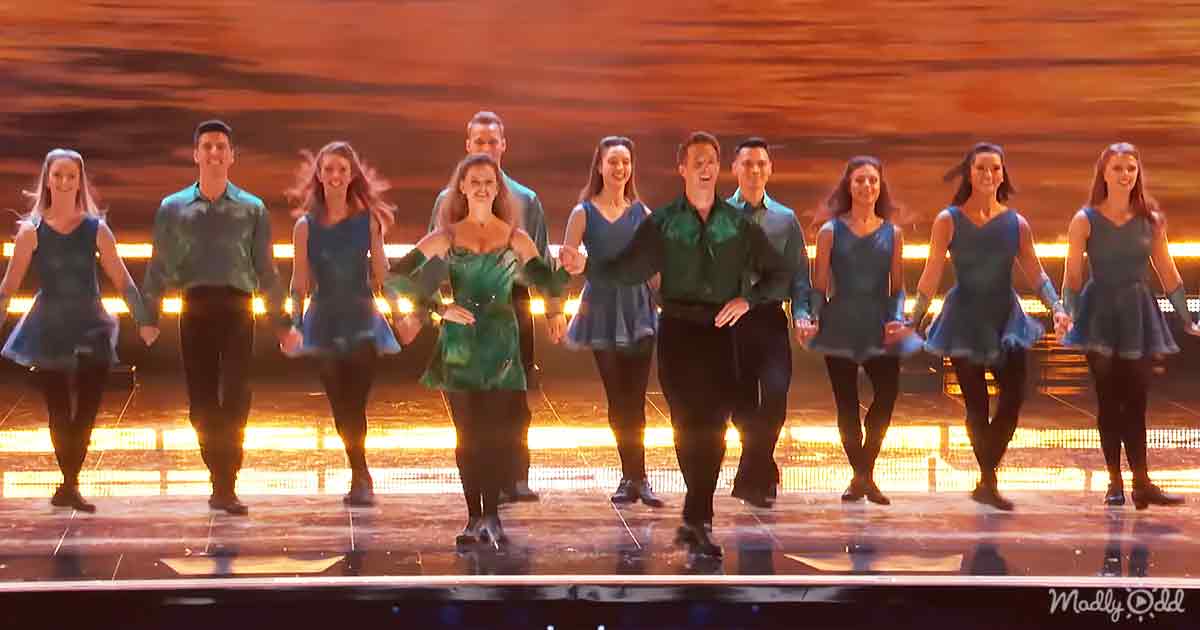 Riverdance had toured North America for their 25th Anniversary celebration. They were supposed to perform in over 50 cities and chose the stage of America’s Got Talent to begin their celebration. 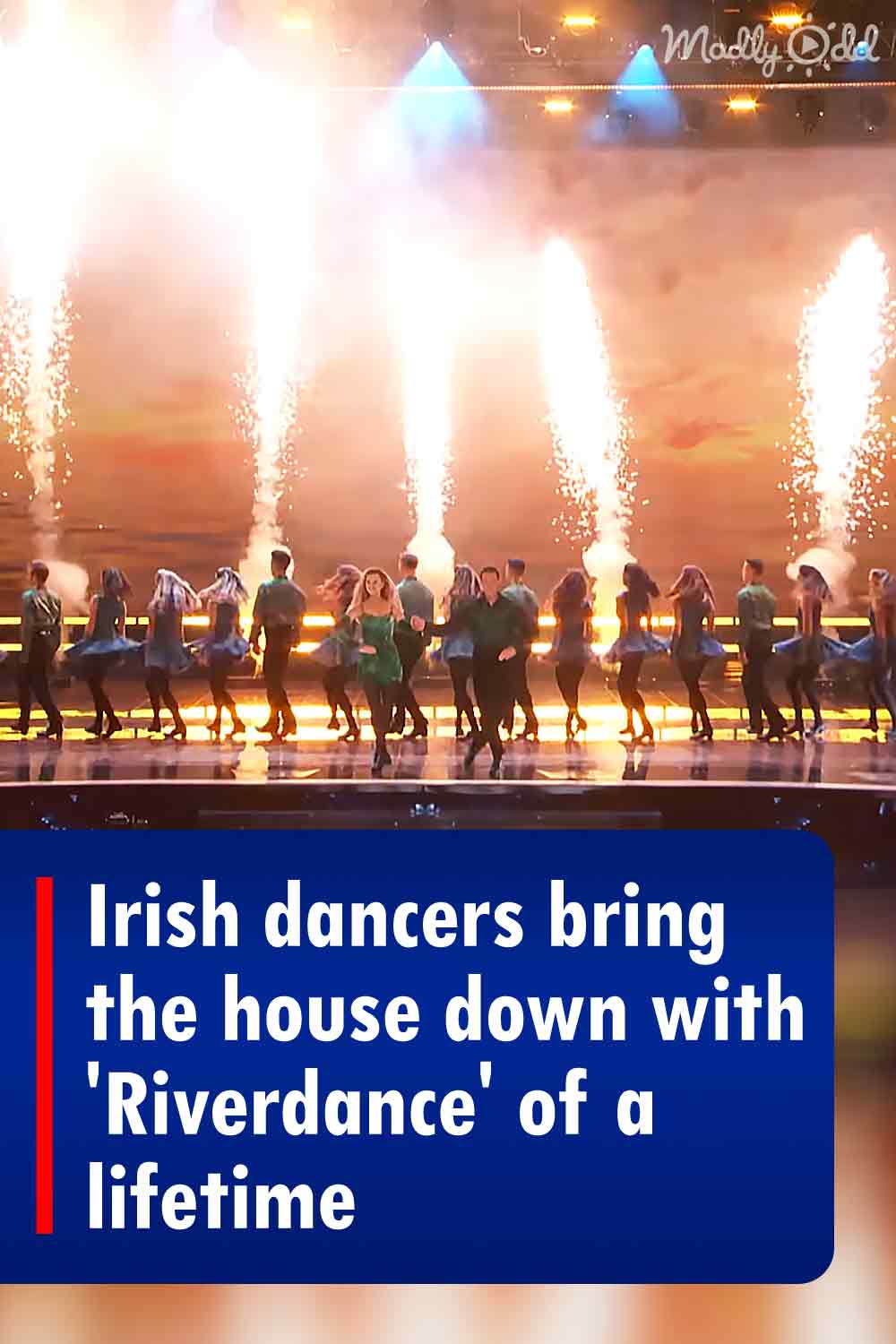