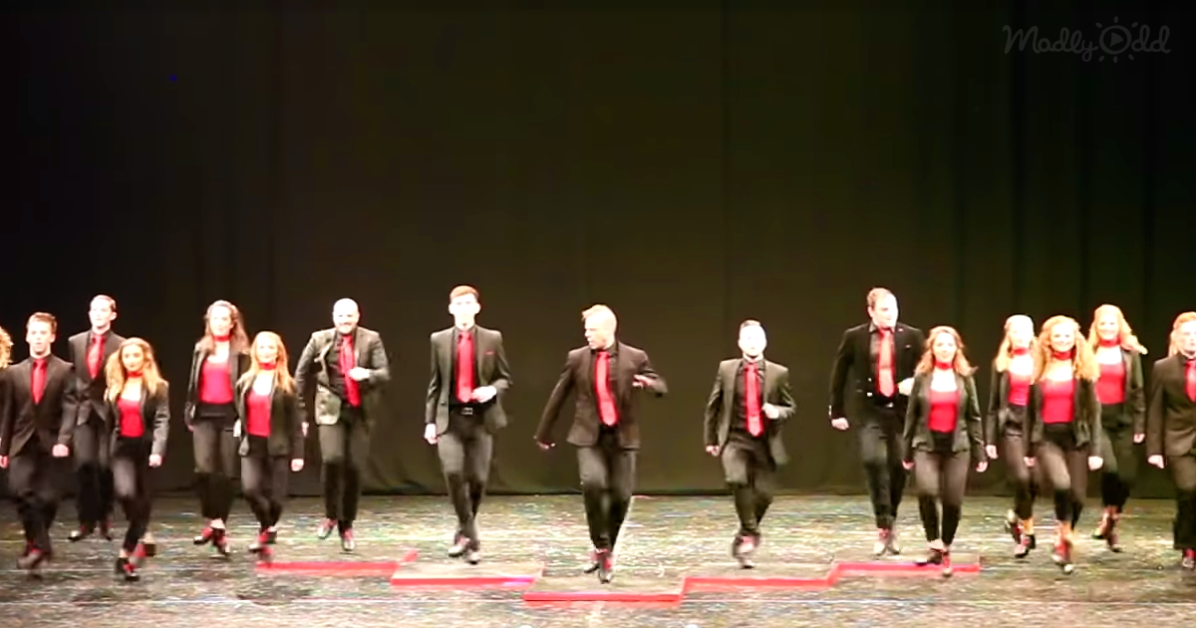 The traditional Irish dance move is often used in celebrations around the world and has become one of the most entertaining forms of dance. 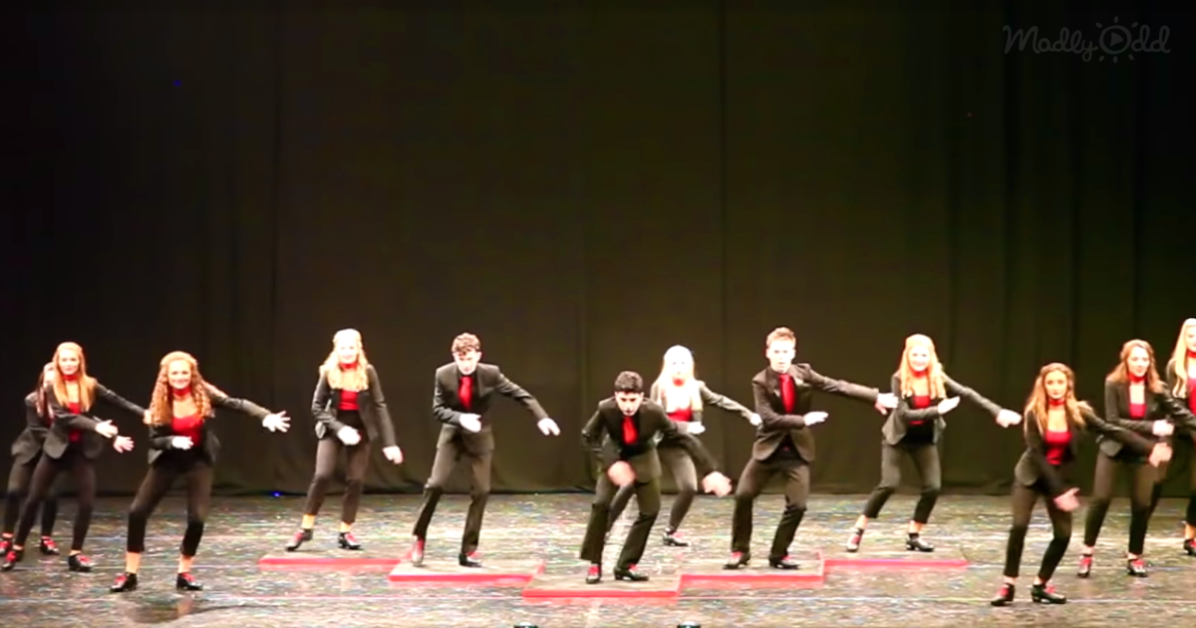 It started with two female Irish dancers on the stage. Soon they were joined by two more while the first two quickly exited the stage. Then more dancers entered the scene and the second pair exited much as the first had.

The Fusion Fighters is made up of both male and female Irish dancers who certainly know how to keep the audience’s attention as they entertain and show off their beautiful dance moves. The talent and expertise of the entire team are evident as they dance their Irish jig.

Towards the end, a lone male dancer appears on the stage. He is soon joined by a second. Then a third. Then a fourth. And finally, a fifth male performer enters the phase for a unique and lively ending to their routine. Then for a mere half a minute the entire stage is flooded with the previous dancers for a beautiful and unique finale!

If you enjoyed the video as much as we did, then you will want to share it with your friends so they can see the impressive moves of the Fusion Fighters on stage.