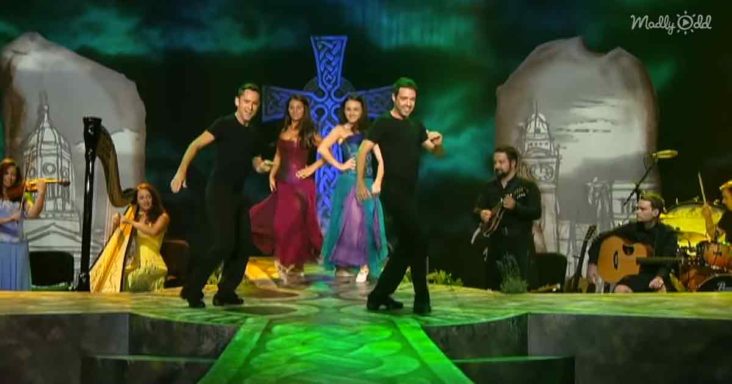 The Irish singing group Celtic Thunder recently gave a stage performance of ‘Hoedown’ in Dublin. The theatrical show was backed up by their own band during the concerts. The version involved the usual dramatic pieces invoking Celtic Mythology. 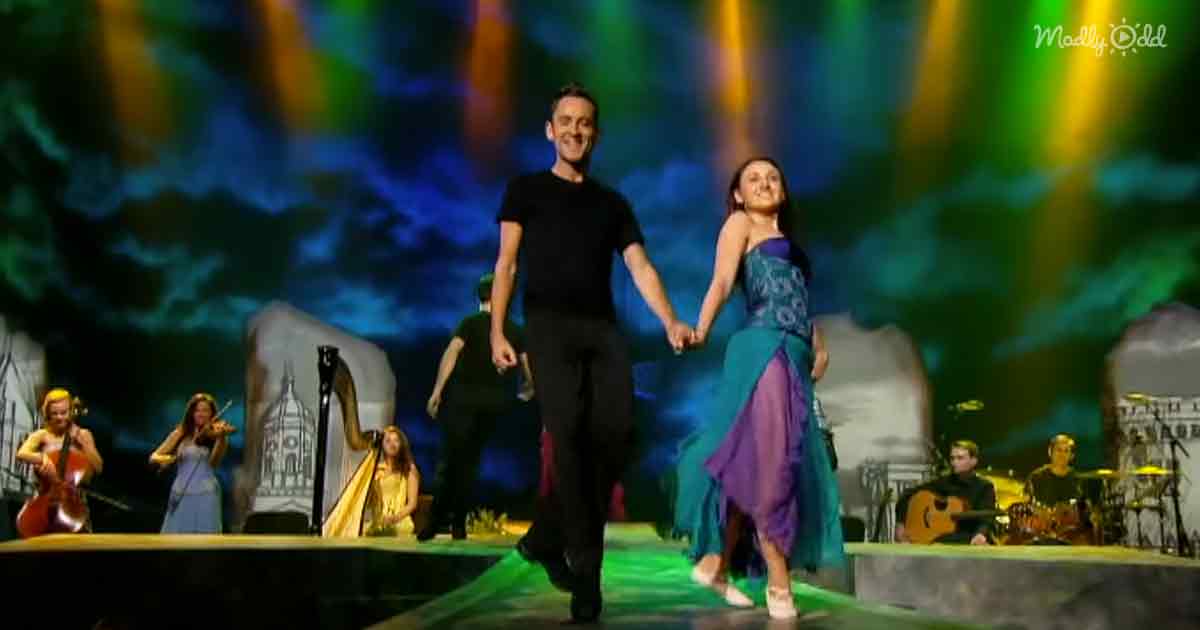 The choreographed Irish dancing and music and significant visual effects made the show very entertaining. Laura Durrant, the cello player in the band, showcased how talented they were with a piece of happy and lively music.

The Celtic band was perfectly in sync with one another. In addition, the beautiful Irish music had four talented dancers performing it. At first, two female dancers appeared on stage, tapping their feet in a synchronized way. 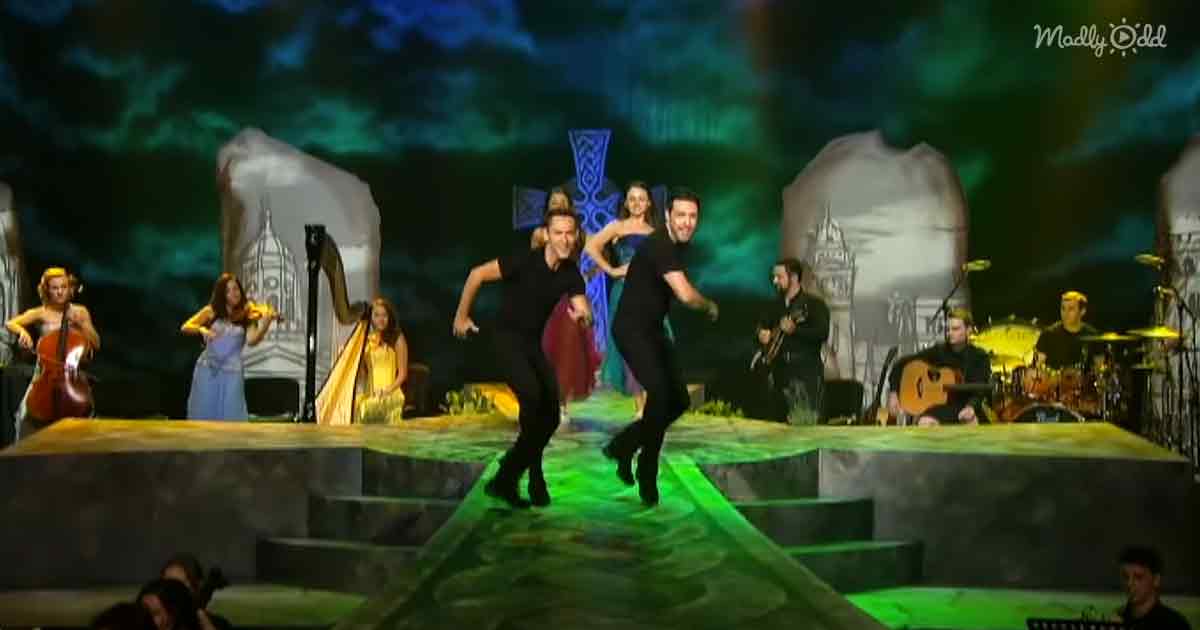 The energy of their dance had a positive effect on the musicians. They started playing the instruments with an equal amount of energy. Soon their male dance partners joined them and started to dance along.

Their synchronized dance steps made them use every corner of the stage, shaped in the form of a Gothic symbol. The colorful lighting and the ancient background gave it a mythological setup. 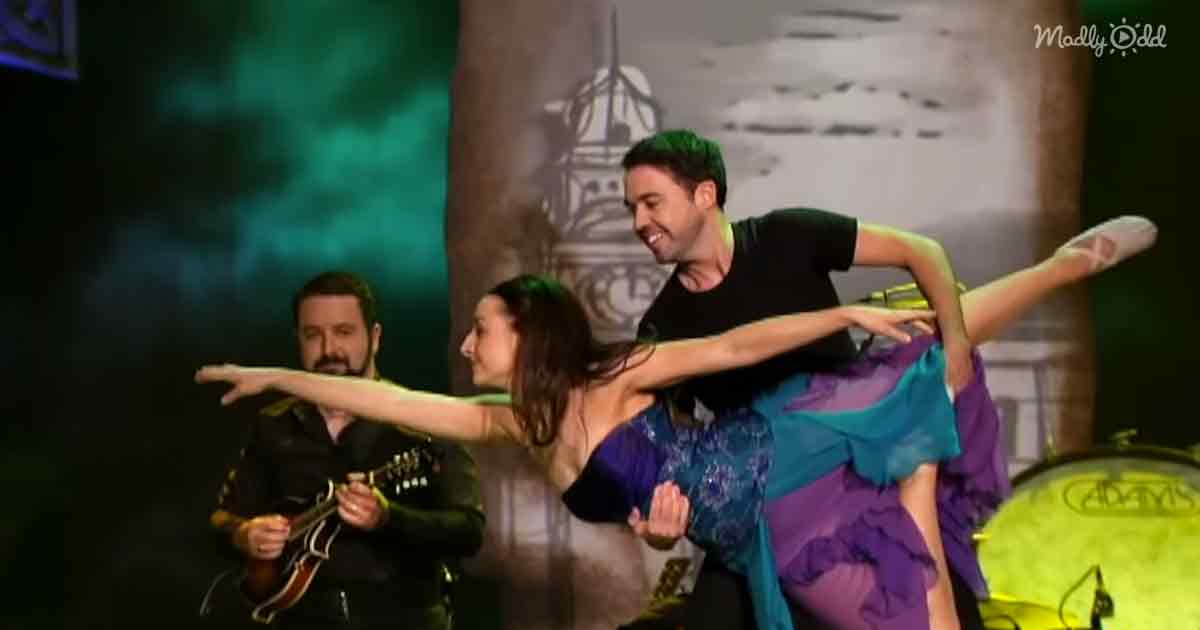 Hoedown showcased the love story of two pairs. Two sets of dancers danced as lovers enjoying their day out. However, one of the male lead protagonists started to like the female lead of the other pair.

However, they soon found out about their partners being attracted to the other and accepted the fact. It was a happy ending as the lovers got and respected their partners’ decisions.