Elizabeth Tkachenko & Alexei Kiliakov have known each other for a long time. They had been skating partners and represented the US for several years at WISA (Wheaton Ice Skating Academy) in Rockville, Maryland. However, at present, they represent Israel in international skating competitions. 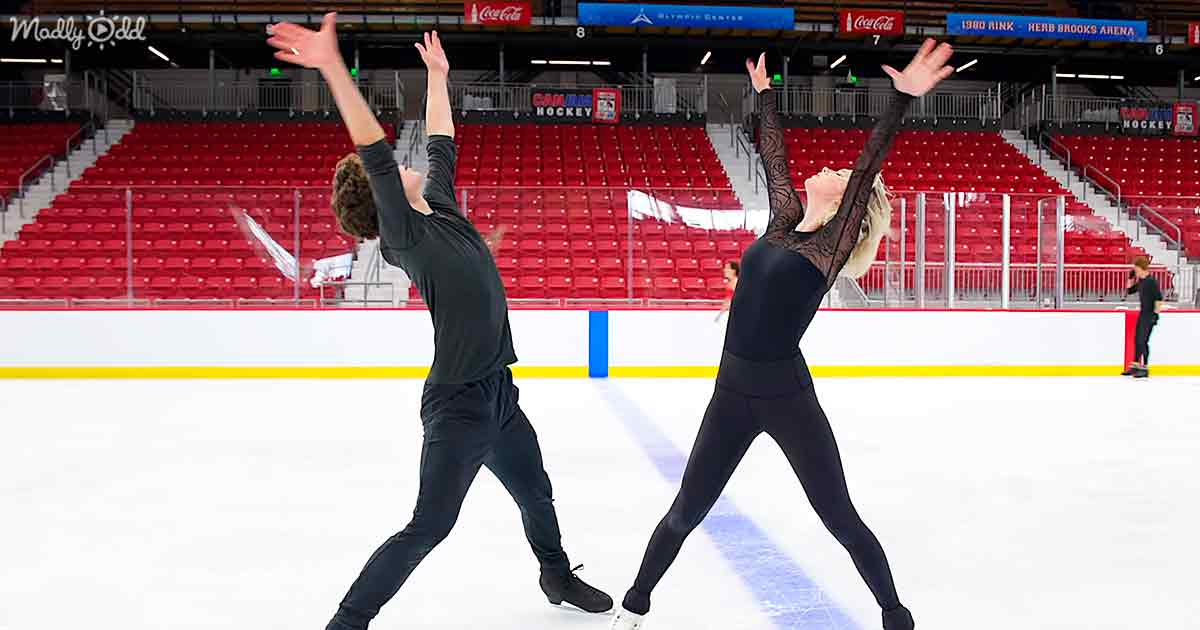 Recently, Tkachenko & Kiliakov performed a competition warmup routine ahead of the Lake Placid Ice Dance Championships. It had garnered a lot of attention because of the insane chemistry between the two talented figure skaters.

Tkachenko & Kiliakov were coached by Elena Novak at the ION Dance Academy. She joined Jimmie Manners and Alexei Kiliakov to showcase their dance routines online to millions of fans. 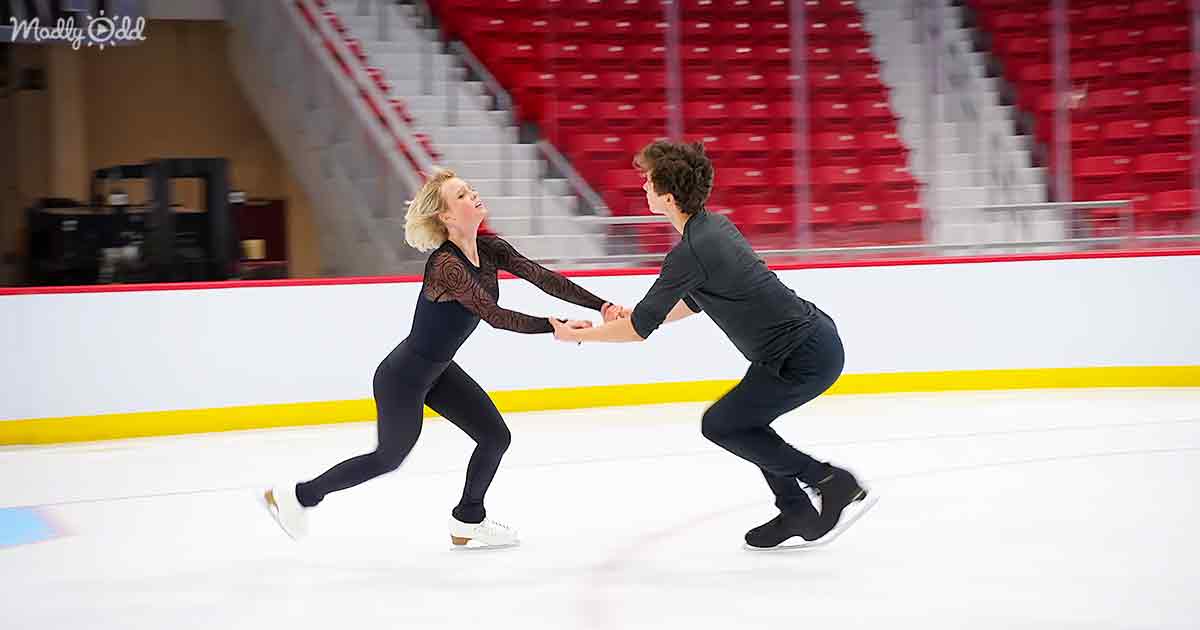 The ice dancers decided to perform a mesmerizing dance routine to the “Run Boy Run” song by WOODKID & Arcane. The two skated flawlessly in sync and looked graceful while dancing together.

Other skaters were practicing on the rink as well. However, the talented duo’s dancing routine made the others stand out in the crowd. Surprisingly, the presence of the other skaters gave it a more realistic feel and wholly contrasted with the dynamic interaction between the dancing couple. 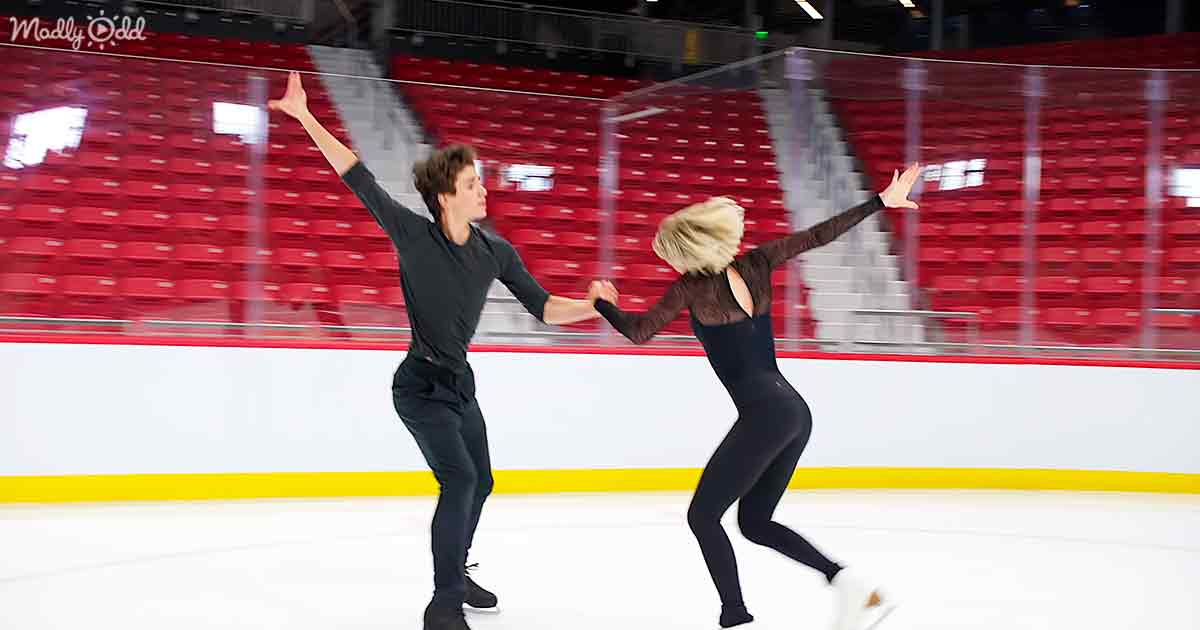 The talented figure skaters had solid and powerful moves while being elegant. The excellent choice of music and their beautiful ice-dancing skills made the performance impressive. The songs “Run Boy Run” & “Arcane” carried a lot of energy, depicted in their dancing.

Several fans have called the figure skaters’ dancing moves hypnotic and splendid. At the same time, some termed their skills as bewitching and magnetic. All in all, their dancing skills & spin positions, along with the skaters’ music selection, made the routine a master-class performance.