Jonathan Antoine is a classically trained tenor who gained fame with his “Britain’s Got Talent” performance. Antoine released several solo albums later in his career and has recently recreated many famous songs. 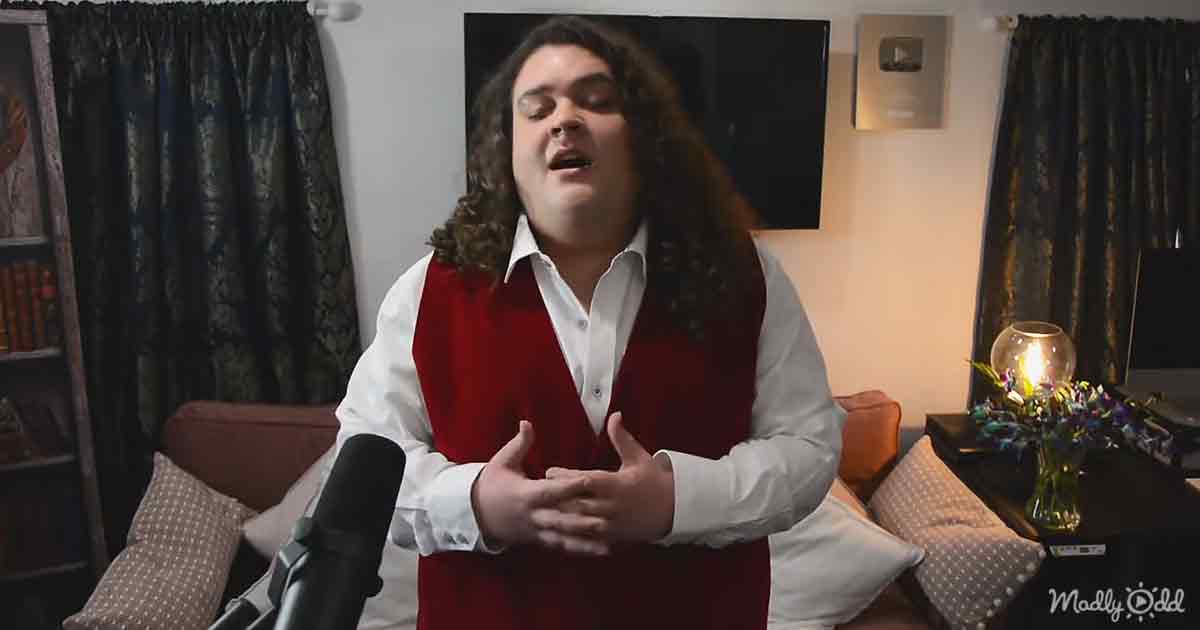 Recently, Antoine self-created one of the famous numbers sung by Josh Groban, “Un Giorno Per Noi,” adapted from a Love Theme from Romeo and Juliet – A Day for Us. The song was written in Italian by Chepoe & composed by Nino Rota.

Antoine is known for his phenomenal voice. He can easily pick up high notes and make them sound extremely simple. The young singer’s voice is beyond the world. This was the tenor’s home performance, and he had posted the snippet for his online fans. 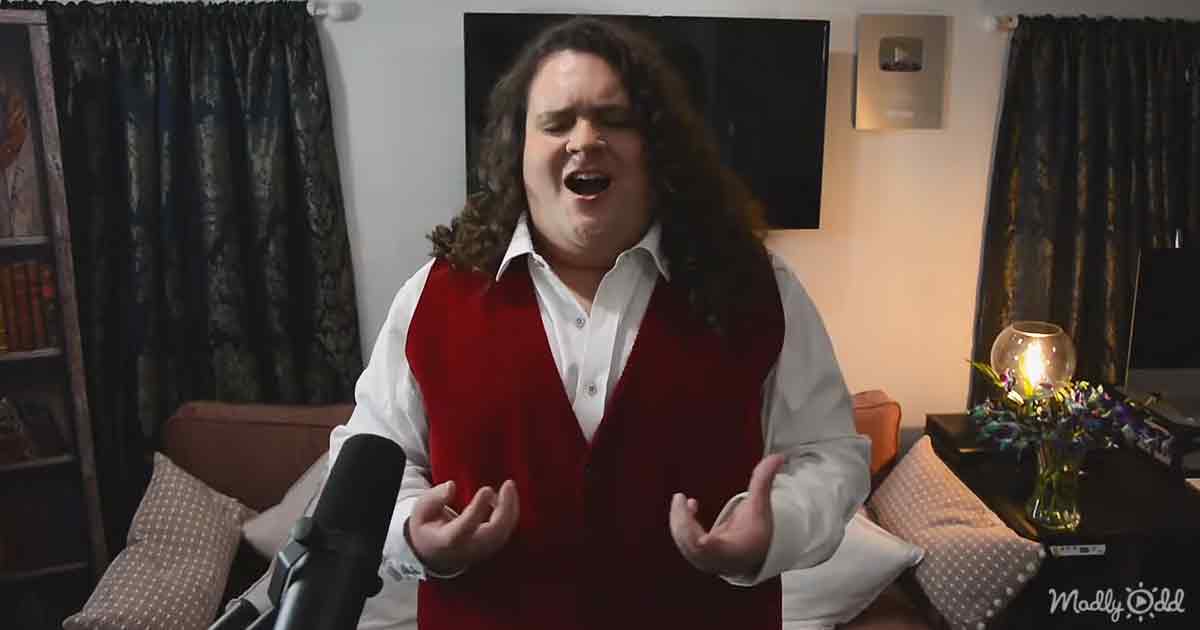 Antoine had made his living room look like a studio where he decided to perform. It was a very homely ambiance, which proved that the singer was confident in his singing. He did not need several musical instruments to make him sound great.

It was just Antoine singing the song to his listeners. His voice was a powerhouse that took the listeners to a completely different world. The music, “Un Giorno Per Noi,” was soothing and his golden voice made it more special. 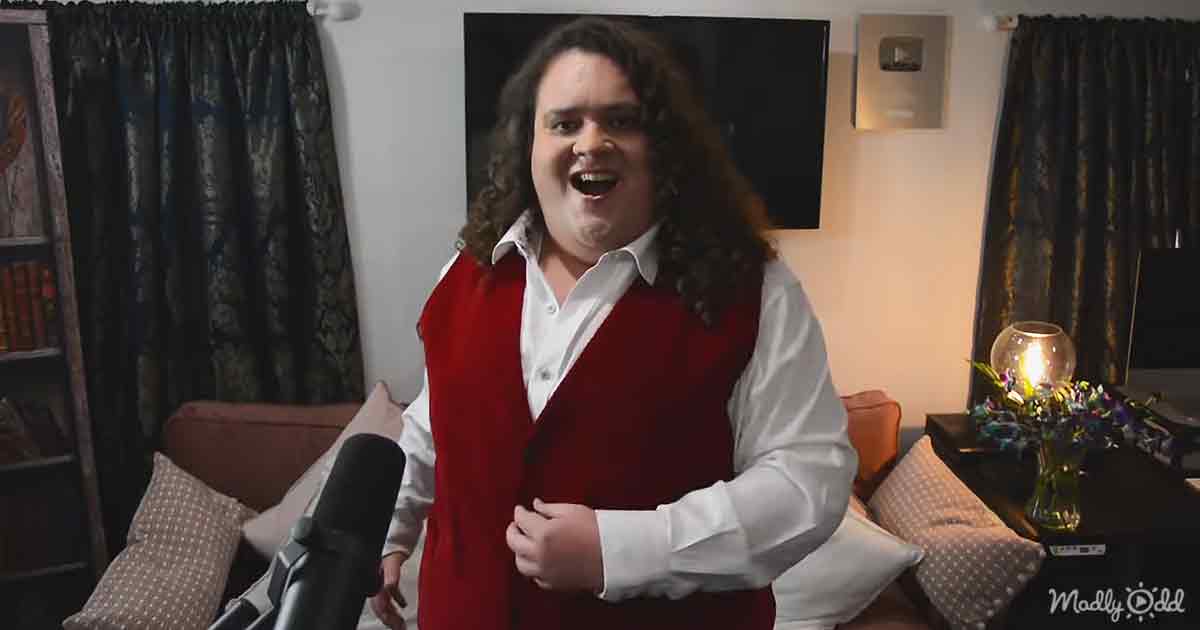 His beautiful voice was worth listening to carefully every second, and his storytelling was brilliant. Antoine perfectly picked up the pronunciation and inflections. He showcased to his listeners that he was a master of the craft.

Antoine’s passionate singing & glorious operatic representation of the story was magnificent. However, the song’s best part was when he ended the piece. His impassioned voice showed that he had complete control over the vocals. The song, “Un Giorno Per Noi,” impressed all his fans and followers worldwide.