Carol Burnett provided her fans with a wonderful gift when she released full classic episodes of the iconic Carol Burnett Show.

In honor of Carol’s birth month – Happy Birthday, Carol!!! – she is going to post a FULL EPISODE every week. Let’s start our journey by going back to Terra, where “Went With The Wind” earned the single biggest roar of laughter in The Carol Burnett Show’s 11-year run…

It is a tremendous gift to fans of the classic television program, and this episode features some of the most outrageous skits in the show’s history. 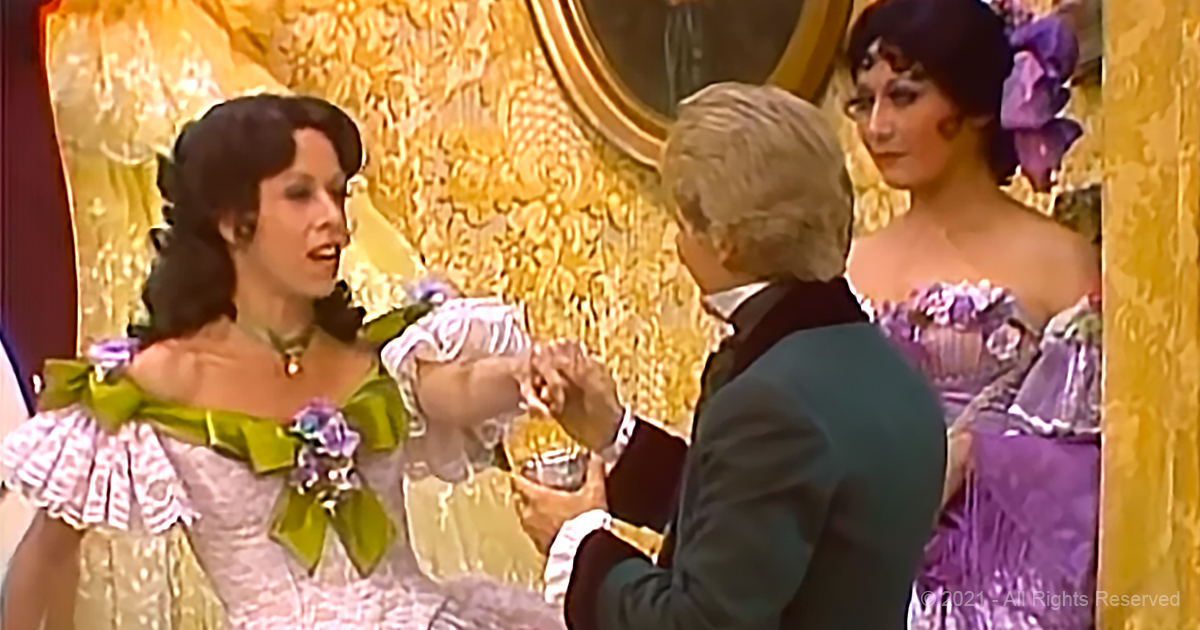 One of the most iconic sketches, a take on Gone with the Wind, includes Carol wearing that curtain rod dress everyone remembers oh so well.

Hilarious antics aside, the episode also contains a stunning musical performance by the legendary Dinah Shore, and a special guest in the audience – Sir Anthony Hopkins.

This is an episode that will bring back so many great memories for fans of the Carol Burnett Show and will also serve to introduce her program to a new generation of viewers. 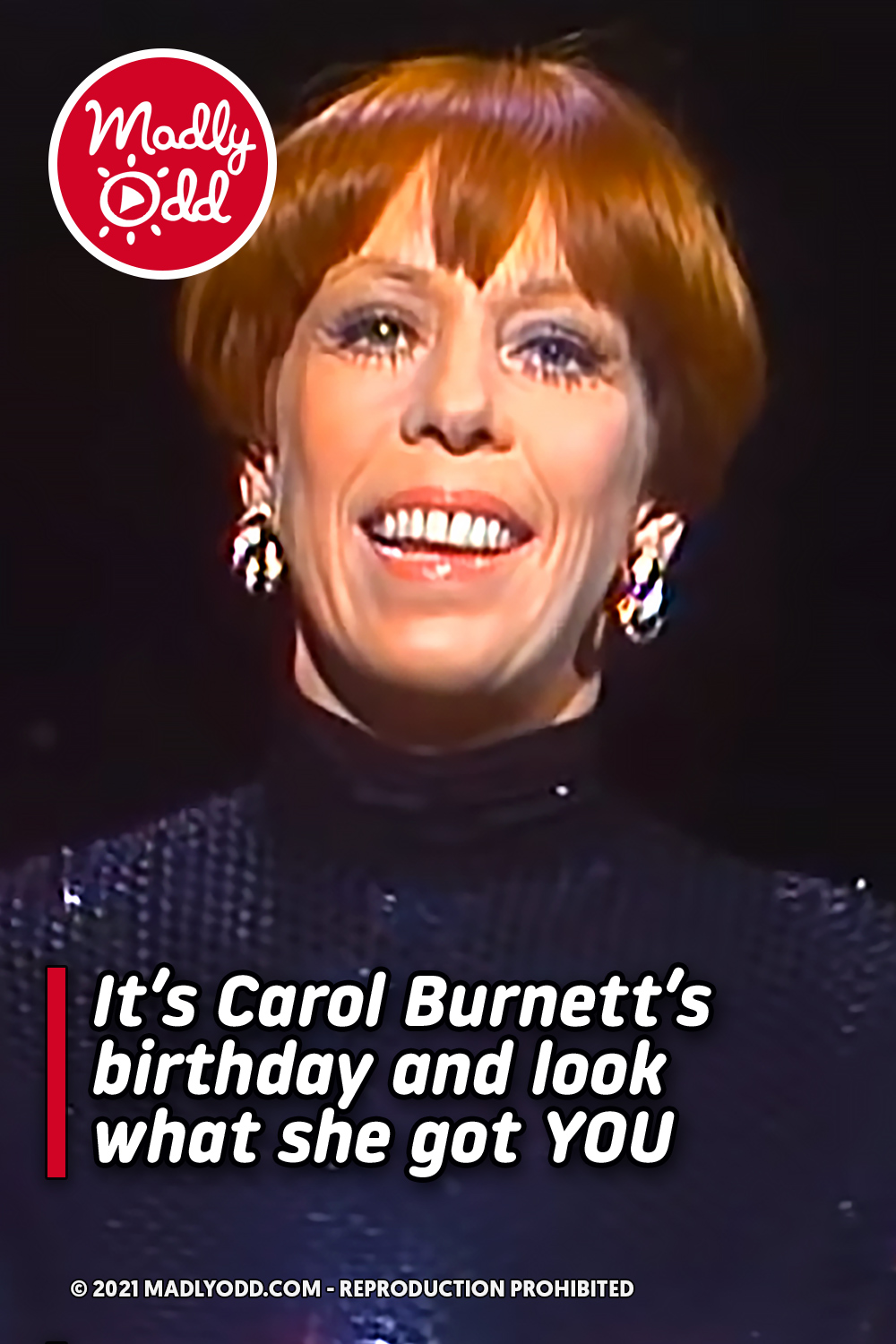