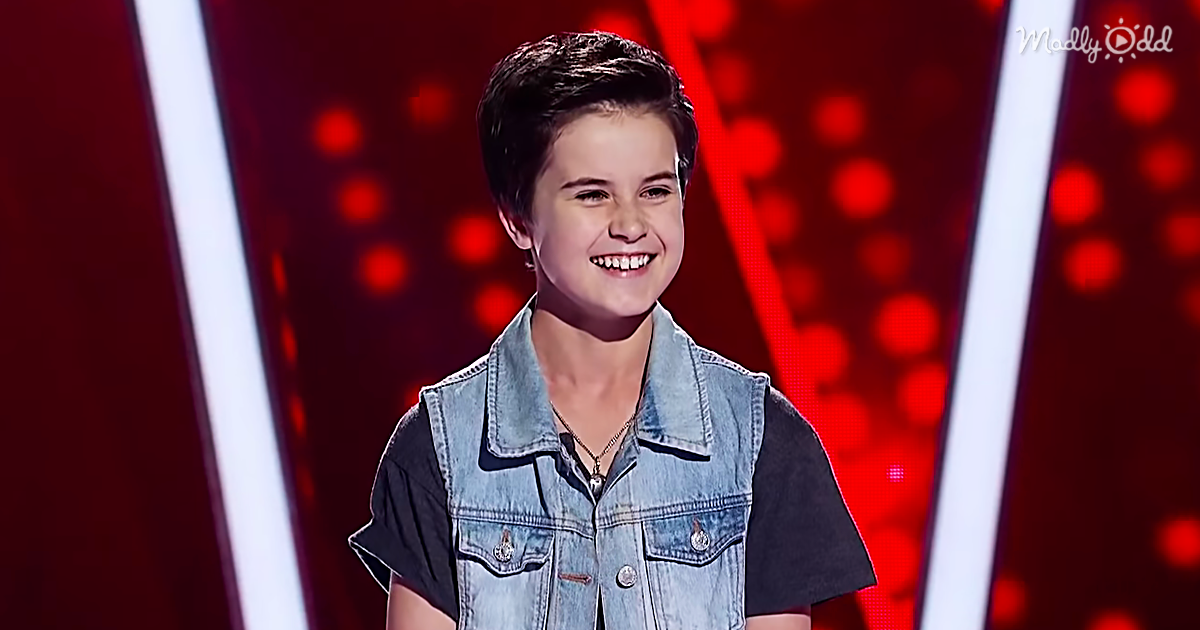 Twelve-year-old Jack Lyall from Melbourne had one of the most excellent auditions in The Voice Kids Australia history. The emerging superstar took on the song ‘Classic’ from pop duo MKTO, delivering a rendition that showcased not only his vocal talent but personality and showmanship as well. It wasn’t long before the performer with an affinity for Broadway had all the coaches vying for his support.

The Madden Brothers were the first to turn, with Mel B following just a second after. Delta waited a little longer but was also won over by the personality and power in this young man’s voice. Mel B called him the next Justin Bieber while sharing that she loved his confidence – a quality equally valued by Delta Goodrem. After a few moments to think, Jack Vidgen decided on Team Madden.

Australia’s Jack Lyall may be only twelve-years-old, but his countless appearances in theatre productions have sure paid off, granting him the confidence needed to perform like a seasoned pro. You’ve never heard ‘Classic’ sung with such vibrancy, enthusiasm, and effortless swag. It’s no wonder that the whole panel was after him on their team. 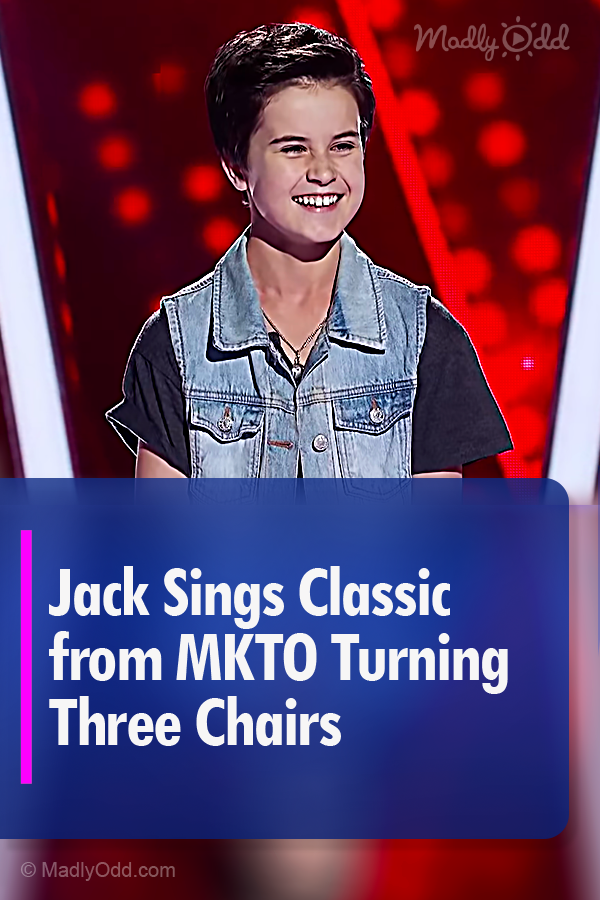