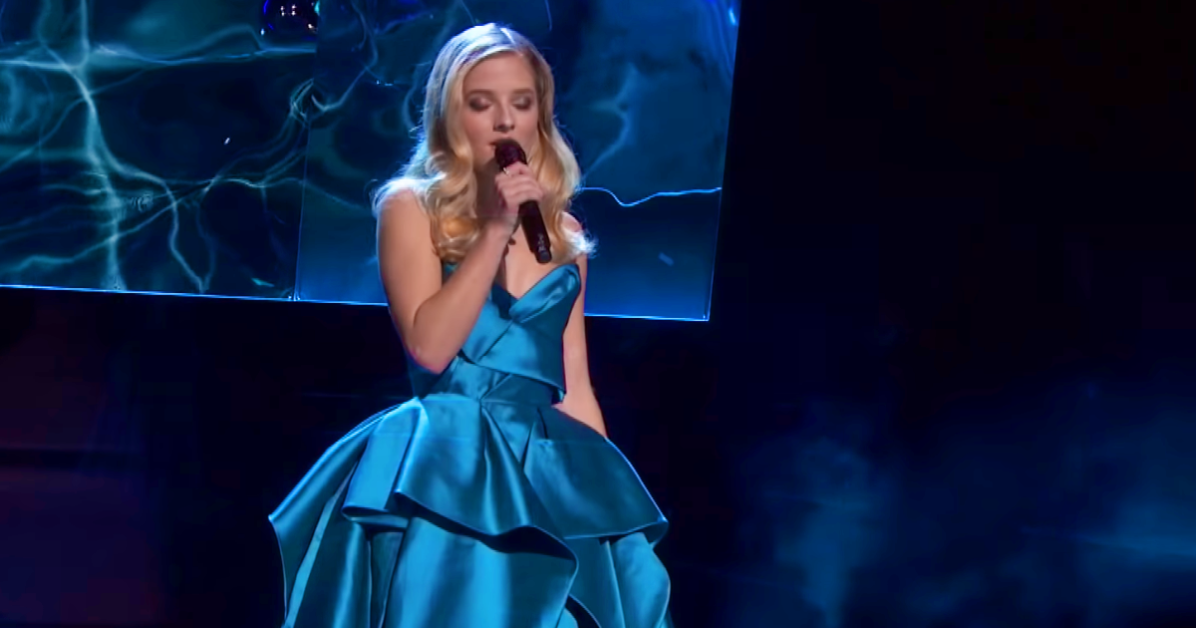 For her performance, Jackie chose the song “Somewhere” from the Broadway Musical West Side Story that was released in 1957. It’s still one of the most powerful songs ever written in the theater world, but Jackie brings it to a whole new level. 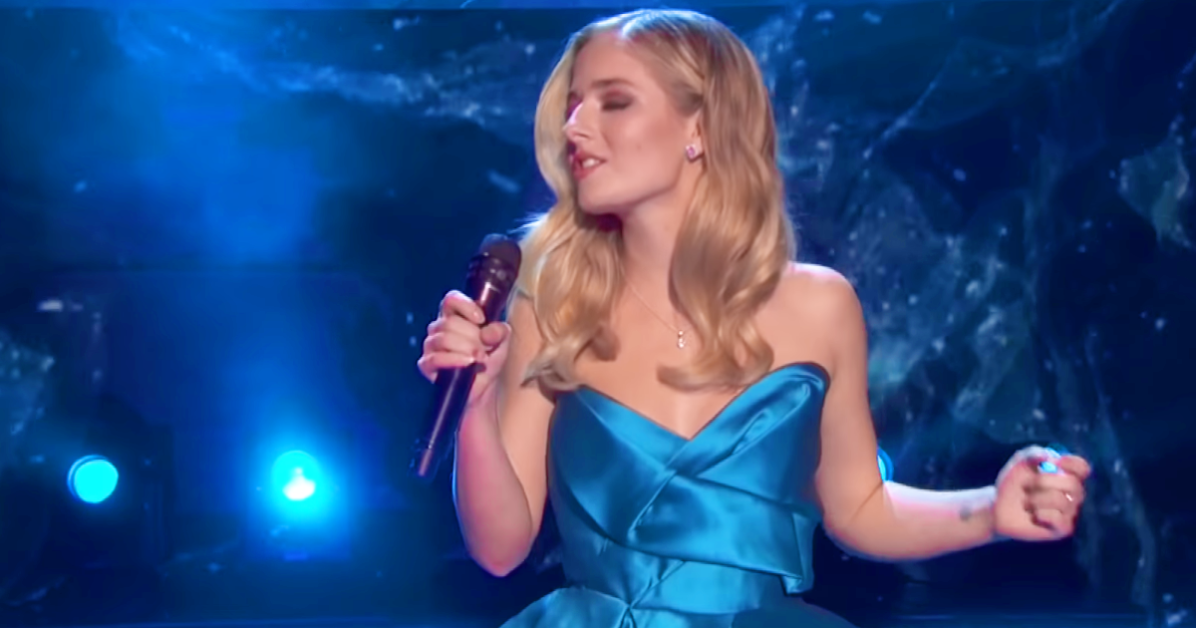 “Somewhere”, sometimes referred to as “Somewhere (There’s a Place for Us)” or simply “There’s a Place for Us”, is a song from the 1957 Broadway musical that was later made into a film in 1961. In the stage musical, the song appears in the second act of the show during the Somewhere Ballet. It is performed by an off-stage soprano singer and is later reprised by the entire company.

During a recent interview with Billboard magazine, Jackie opened up about the song, “That song is absolutely one of my favorites to sing live, and I really just wanted to kind of show everybody my favorite songs and a new way of presenting myself, because they know me as Phantom of the Opera Jackie — a little girl. ”

Jackie says her desire to perform was born after her family saw the film version of “The Phantom of the Opera” when she was just seven years old. “We went to see it in the movie theater. It was very, very good,” Jackie told Pennsylvania television station WPXI. “It was a very long movie, and we were mesmerized by it.”

Her mother, Lisa, purchased the DVD and something in Andrew Lloyd Webber’s score made a big impression on the little girl. Still, as she sang the melodramatic tunes from the film around the house in her shimmering soprano, and the rest, as they say, is history. A career that began with a little girl’s fascination with the film soundtrack of The Phantom of the Opera and has become an enduring musical phenomenon.

Jackie Evancho has moved past the exuberant promise of a child prodigy vocalist, becoming a mature young adult with a clear direction as to where she, as a creative artist, is taking her career as a singer.

Despite being eliminated from AGT: The Champions after a performance of “The Music of the Night” from Phantom of the Opera, Evancho received a “wild card” which gave the artist one more chance. She used it to perform a spectacular rendition “Somewhere,” also included in her upcoming new album, The Debut, which is set to be released April 12.

If you liked this video, share  Jackie’s performance with a good friend who will enjoy this endearing melody from West Side Story.