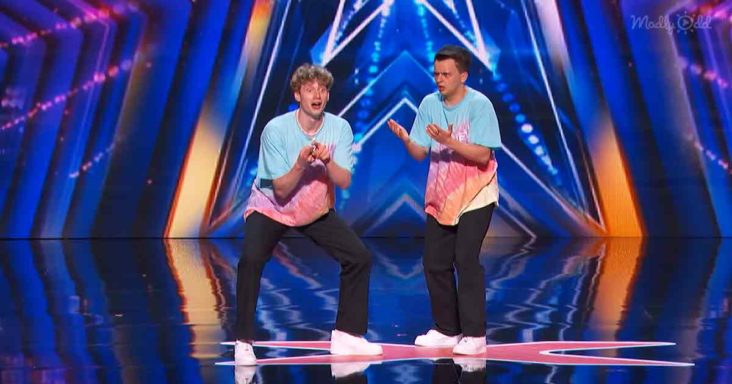 From the social media platform to TV fame, Funkanometry now got it all. Recently, the British Columbia dancing duo won the hearts of the AGT judges on their Season 17 auditions. 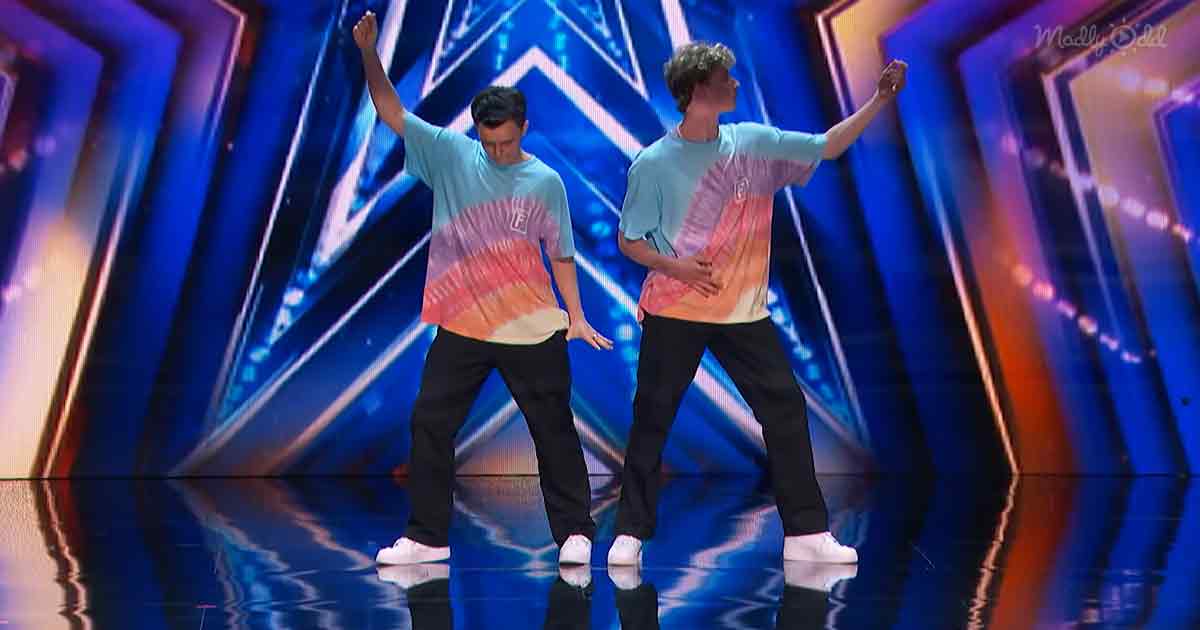 19-year-old Jacksun Fryer & 20-year-old Carlow Rush participated in the auditions for America’s Got Talent that airs on NBC. The duo impressed the AGT judges with their skills and moved to the next round.

The dancing duo performed the song “September” by Earth, Wind & Fire and “Super Freak” by Rick James. Before the performance, judge Simon Cowell asked them, “Are you confident that you think you can win?” 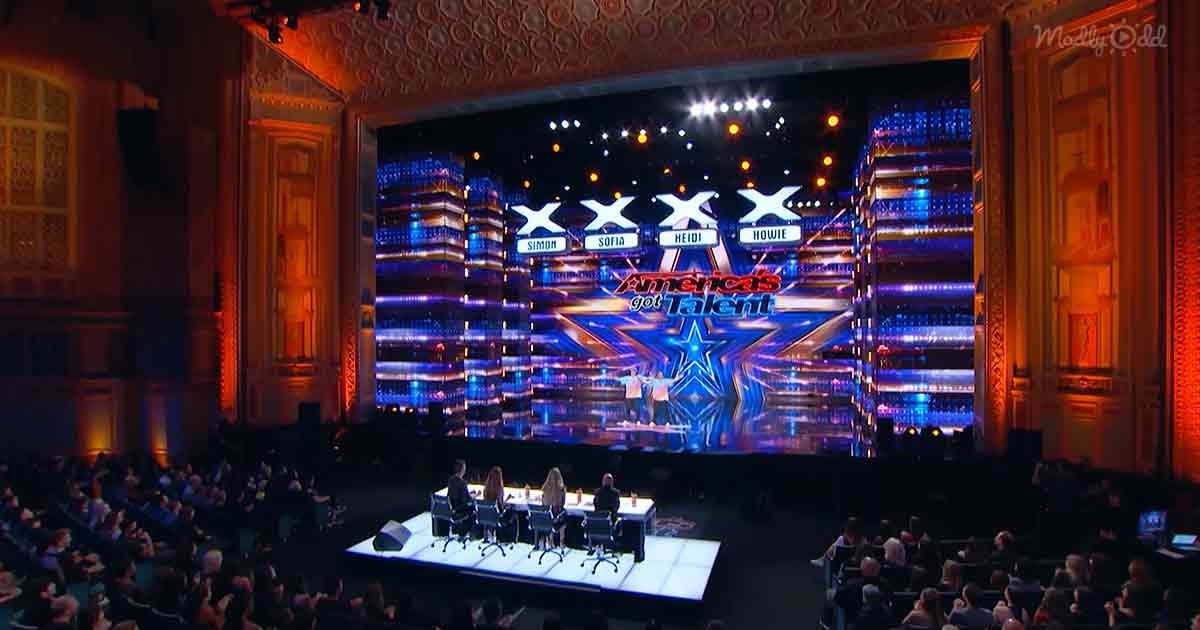 The talented dancers told the judges, “I think we could give a lot of smiles to the world, and that’s kind of the soul of Funkanometry. It’s just positivity, and I think it could bring us all the way.”

After their performance, Simon Cowell added, “I think you are fun, original. My only issue was it wasn’t long enough.” Sofia Vergara praised the youngsters and said, “It was fun, young, modern, and fantastic.” 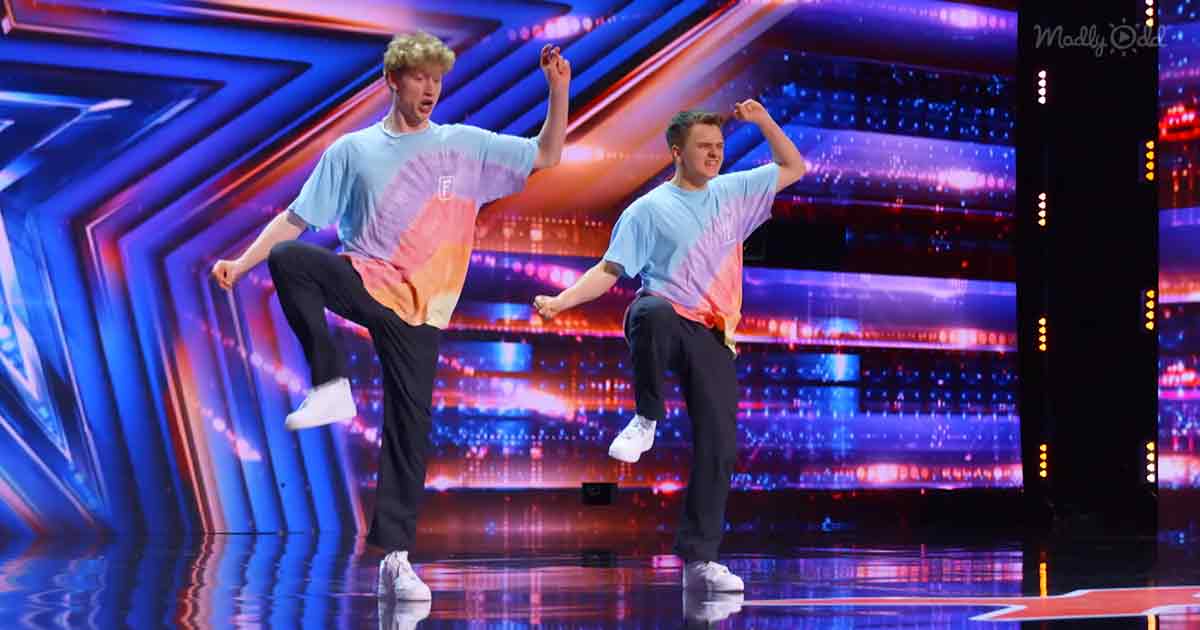 Howie Mandel further added, “It was so good on many levels. You’re in sync together.” Heidi Klum said, “I think it worked. I really liked it.” However, Mandel was the first judge to give them a “yes” to the performance.

The social media sensation, Funkanometry, danced its way to the next round with 4 yeses. Their dancing style had loads of groove and funk, which helped them win the judges’ hearts and the audience.