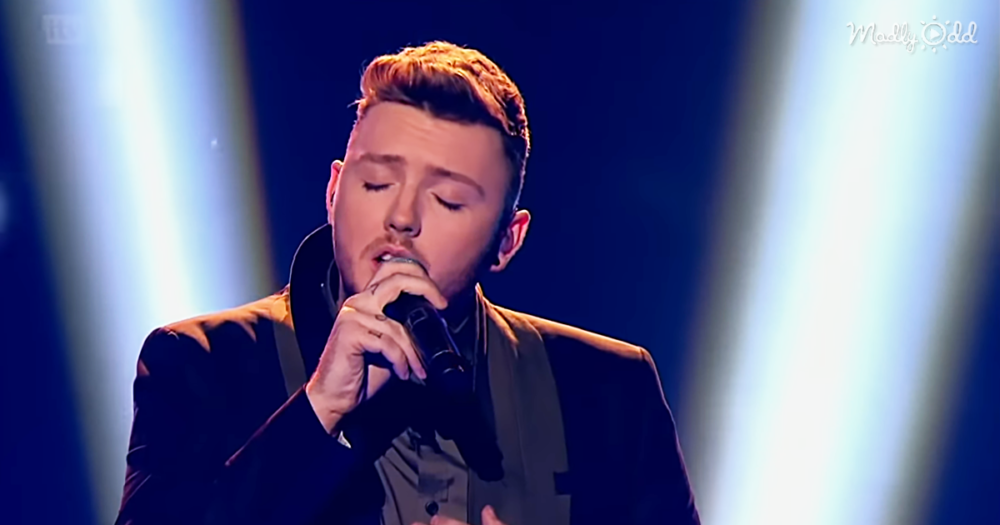 ‘The X Factor UK’ finalist James Arthur sang an impeccable version of “Impossible” by Shontelle during the finale of the 2012 season of the show.

Middlesborough native James Arthur brought a clear, soulful sound to his singing throughout his time on the show. He had chosen to be on Nicole Sherzinger’s team, and her coaching definitely paid off, allowing Arthur to make it to the end of the series.

Before joining the 2012 season of ‘The X Factor UK’, Arthur had released an independent album in 2011. Singer-song writers are a rare breed in the music industry, as they have a deeper understanding of music, knowing how it is constructed at a fundamental level. 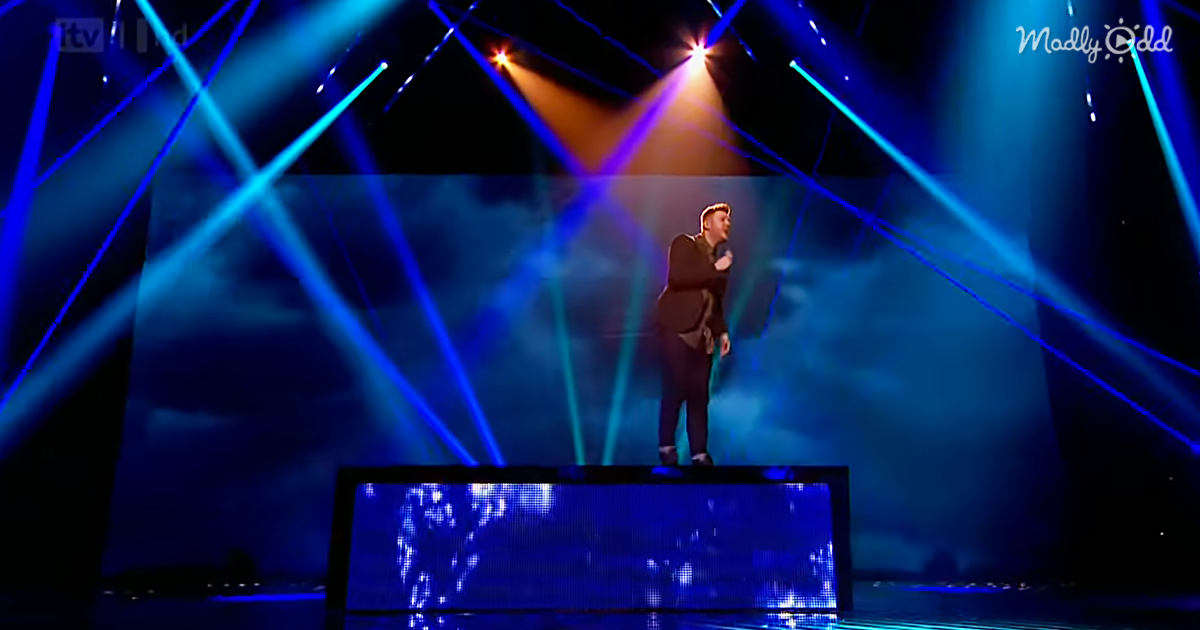 It is likely this insight and experience that lent Arthur his presence on stage during his performance of the Shontelle cover. The performance went on to top the UK charts after the end of the show, and ultimately Arthur won the season with this iconic performance.

Arthur is still singing and writing music today. In September 2019 he played a concert at the famous Troubador Theater in Hollywood, CA, joining vast list of successful musicians that have featured on that historic stage. Other musicians that have played there include Elton John, Van Morrison, and Neil Diamond. 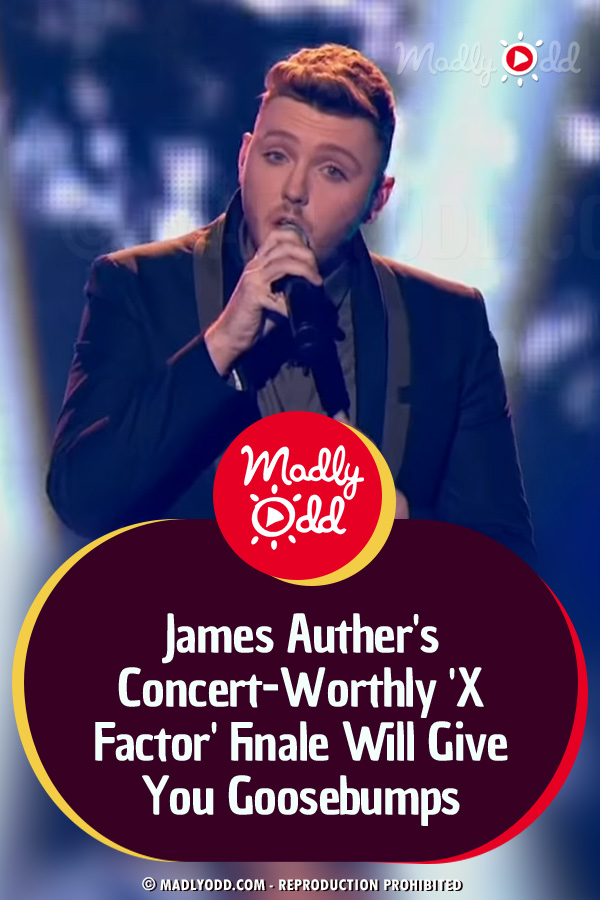