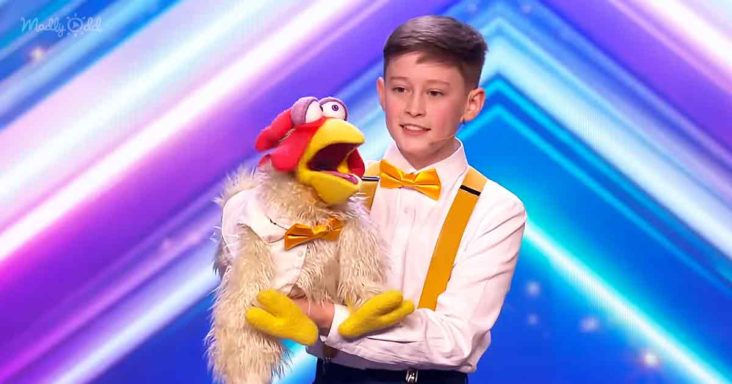 Jamie Leahey & his cheeky hen, Chuck, got to the finals of Britain’s Got Talent and came in second place. The 13-year-old boy from Rainford, St Helens, amazed the judges throughout the season with his clever ventriloquism acts. 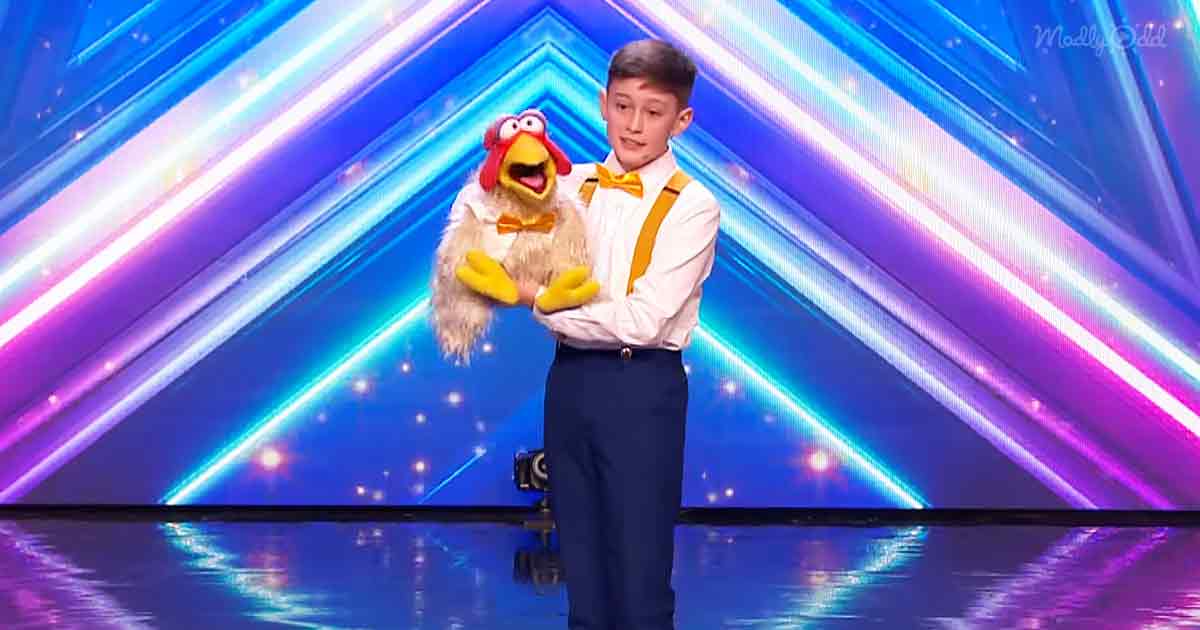 Jamie & Chuck spoke in the backstage interview with BGT. Jamie said, “We decided to audition for Britain’s Got Talent because we wanted to show the nation what we were good at and bring back old-school comedy.”

The little boy added, “We felt honored to perform at the London Palladium, where our inspiration, such as Cannonball, had performed.” Jamie had received a lot of support from his drama teacher Lewis Devine. 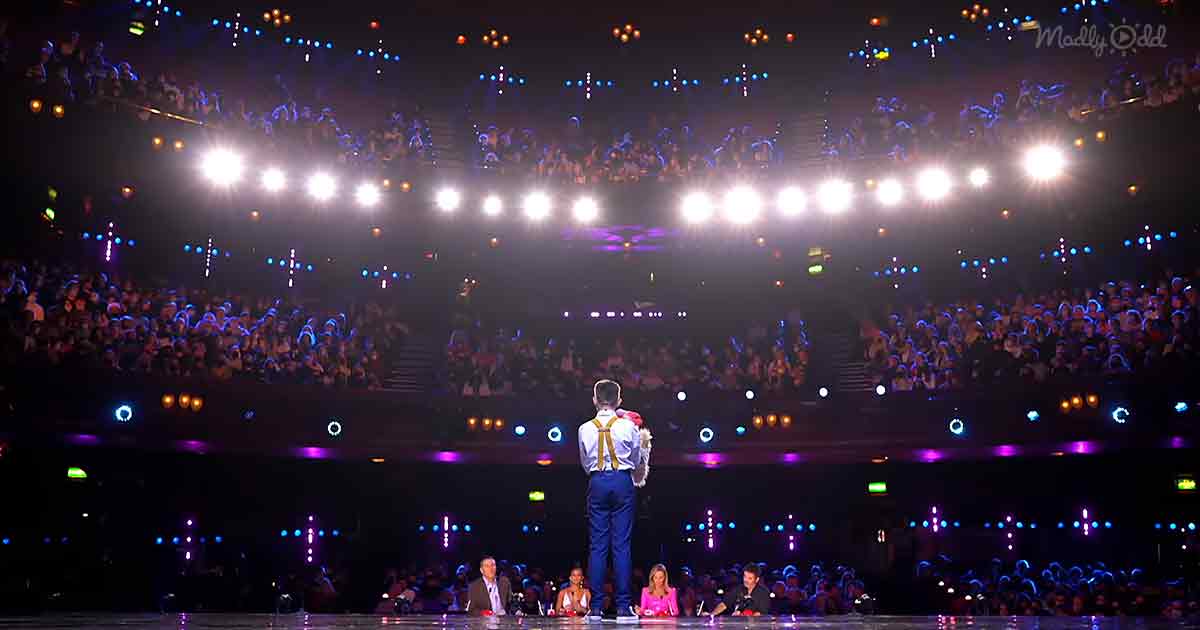 Lewis had written the songs for Jamie’s semi-finals and finals and helped the boy at home prepare for it. The BGT judges, Simon Cowell, Amanda Holden, Alesha Dixon, and David Walliams, were impressed by the boy’s skills at this young age.

Jamie’s performance was filled with jokes and songs, which made his ventriloquism acts very entertaining. He knew how to engage his audience. His stage presence was incredible, and ‘Chuck,’ interrupting with his cheeky remarks, added to the comical performance. 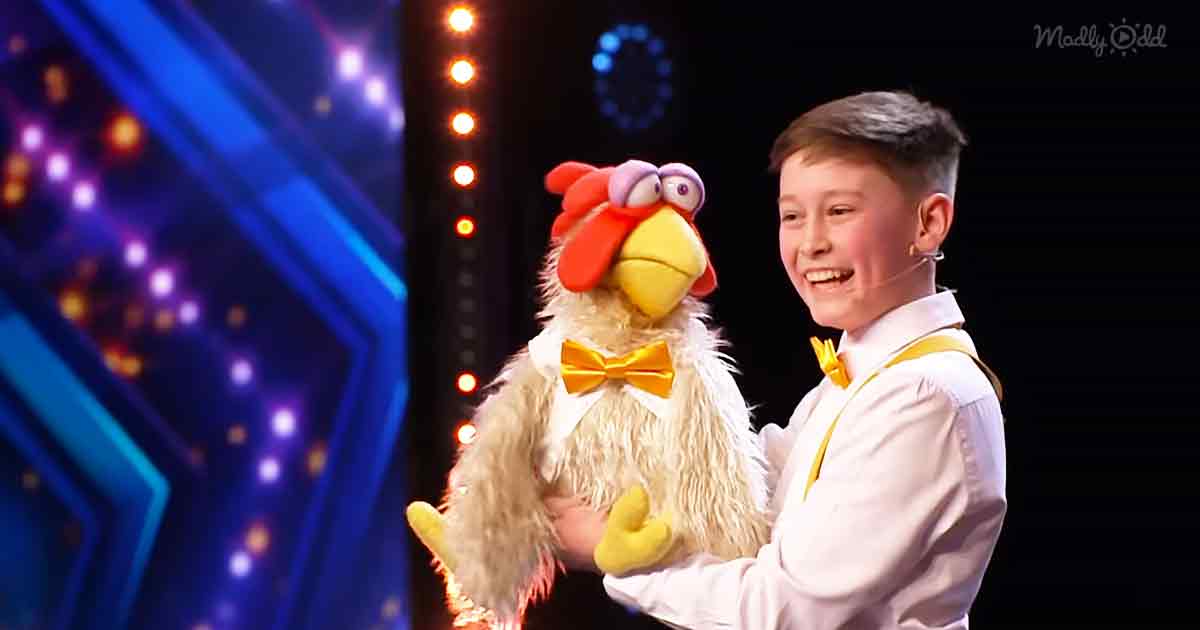 Jamie Leahey had a tough job handling his naughty side-kick, Chuck. However, their hilarious double act got a thumbs up from the judges, and the audience could not stop themselves from giving massive applause. 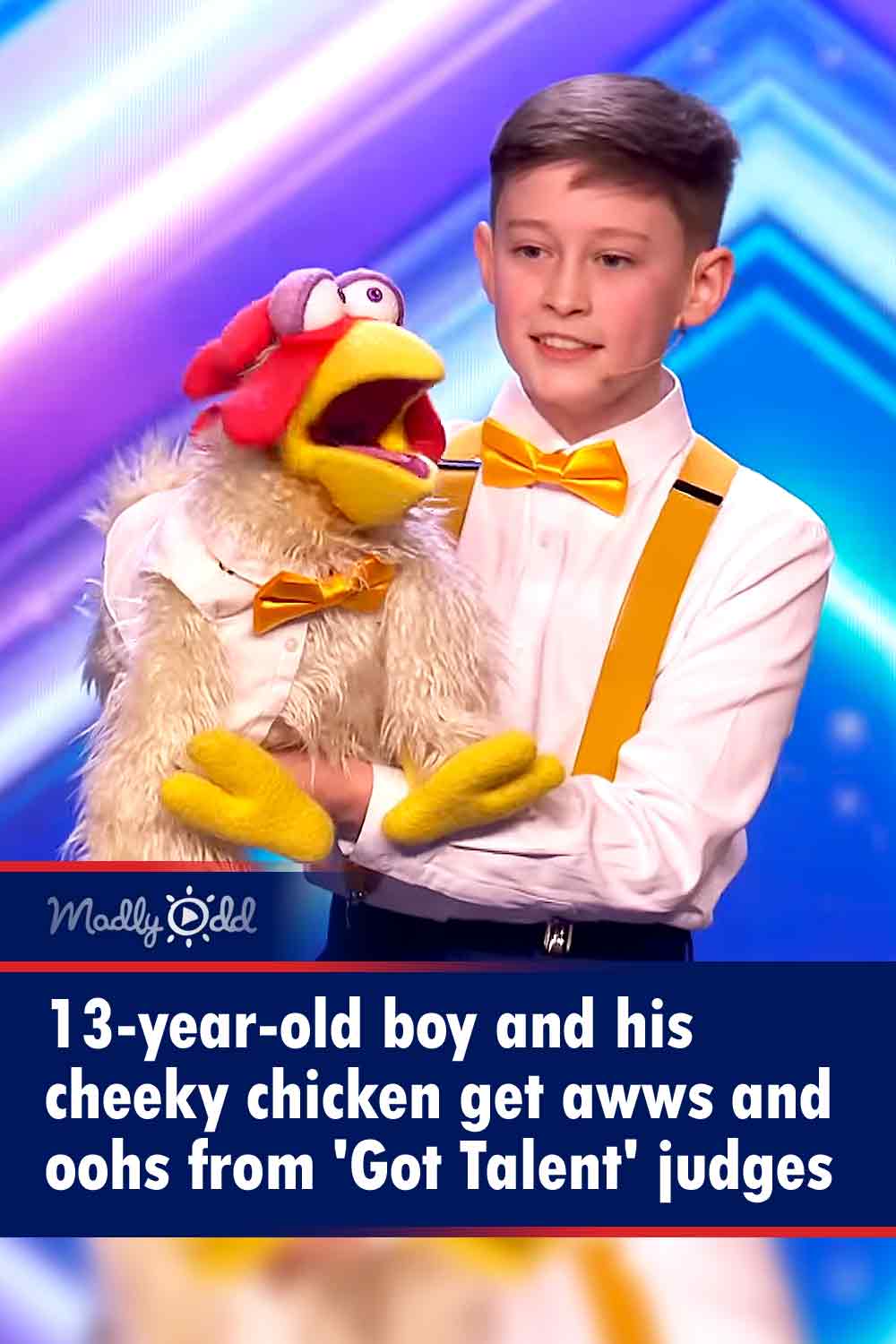