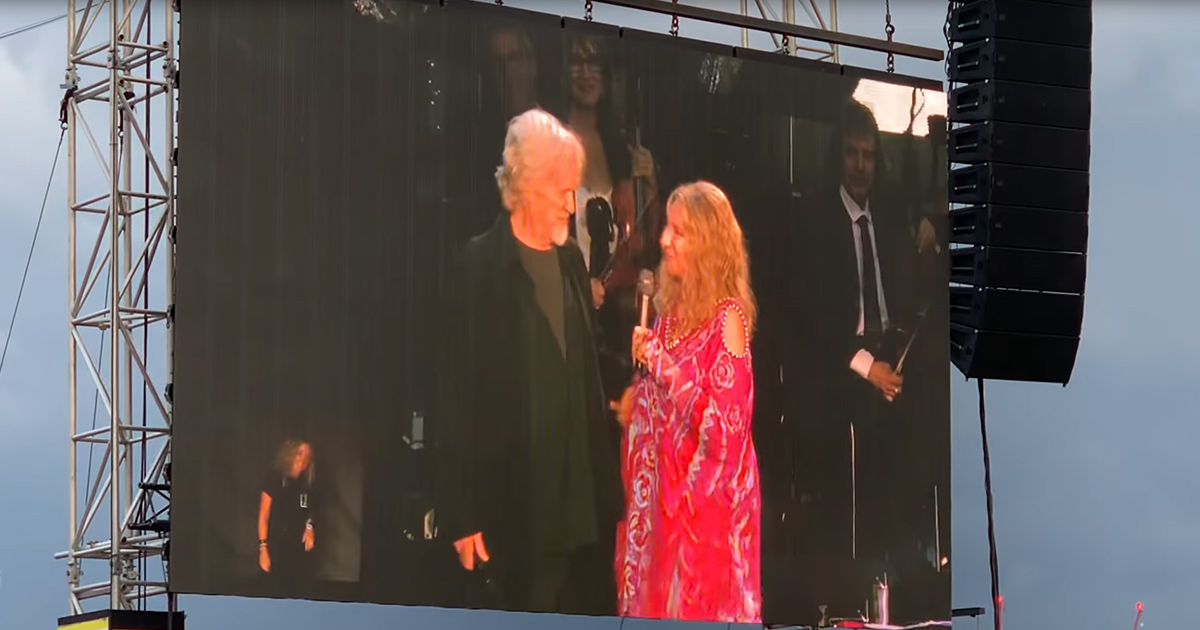 One of the biggest movies to be released in 2018 was “A Star Is Born.” The Bradley Cooper and Lady Gaga hit was the fourth remake of the original film. The 1976 version with Barbra Streisand and Kris Kristofferson was just as popular as the more modern version.

Fans instantly fell in love with Barbra and Kris in the iconic 1970s film. Over the years, they’ve asked the stars for a reunion but were met with the sounds of crickets chirping. Things changed in April 2019 when Barbra teased her Twitter followers.

She posted a photo of her and her former co-star with the caption, “It was so wonderful to see my friend Kris who stopped by yesterday. Stay tuned…” A few months later, Barbra was performing at Hyde Park in London and shocked the crowd.

Kris walked on stage, and the two sang the heartwarming ballad, “Lost Inside of You,” from their beloved film. Despite 43 years having past, the two superstars didn’t miss a beat and left fans wanting them to sing the entire soundtrack. Here’s to hoping for another reunion soon. 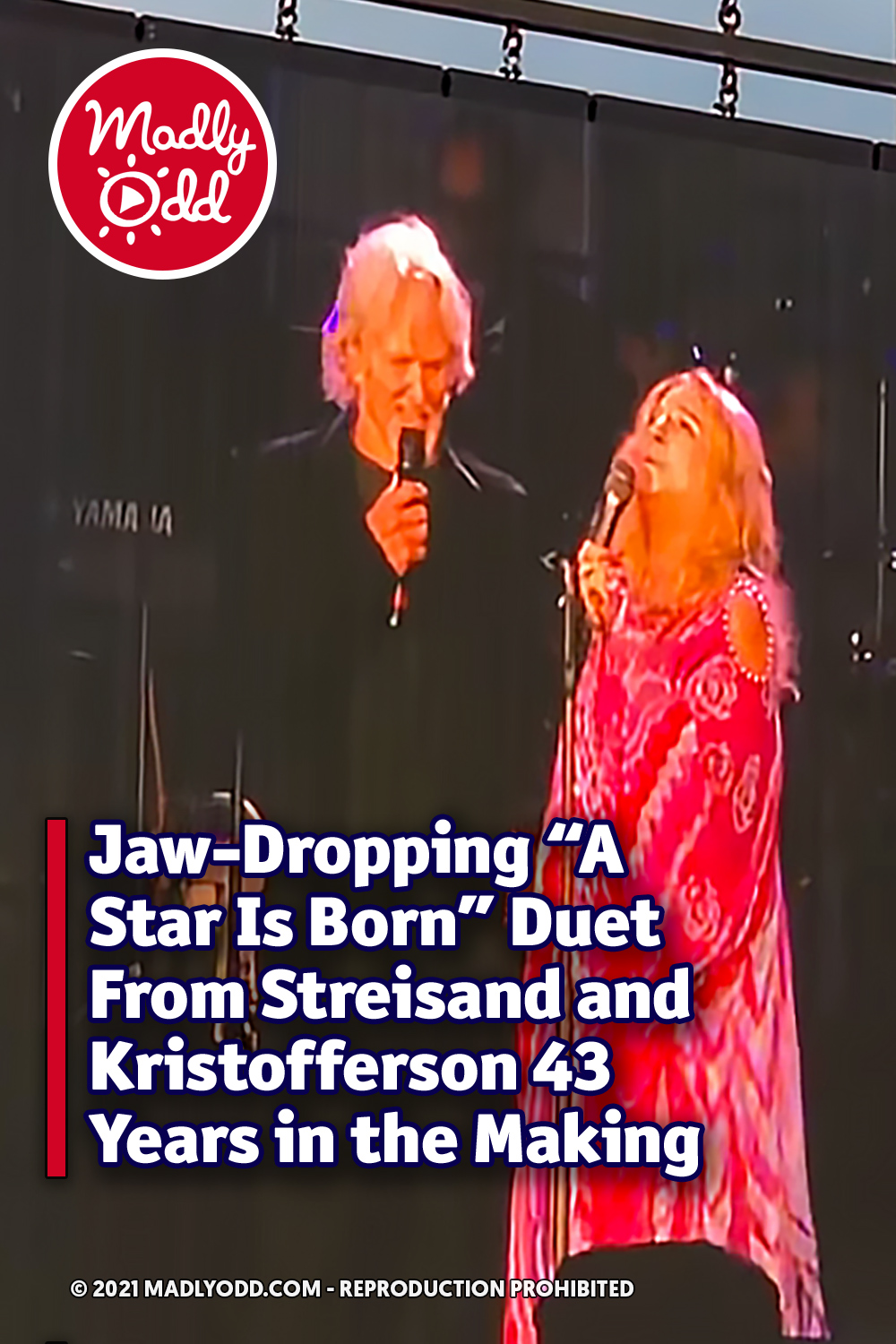