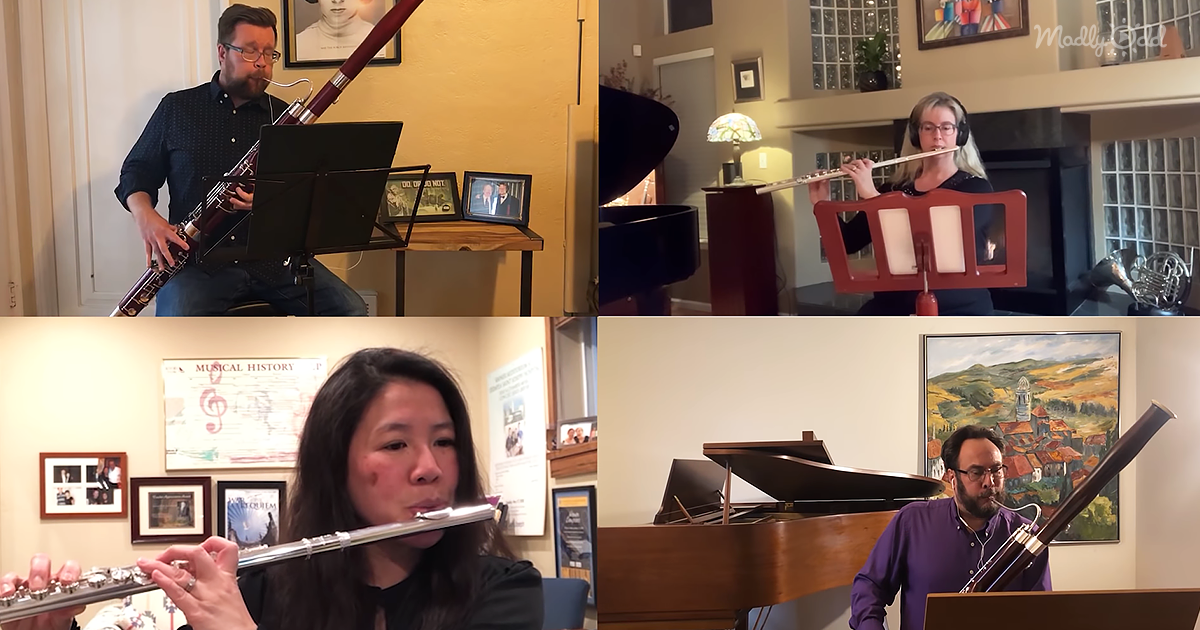 Who says that you can’t have fun and be creative while practicing social distancing? The Rotterdam Philharmonic Orchestra and the Colorado Symphony members all covered “Ode to Joy” from the comfort of their own homes.

“Ode to Joy” is the well-known name of Beethoven’s Ninth Symphony. Members of the Rotterdam Philharmonic Orchestra have members all over the world. Each member played their part in the song and recorded it on camera.

The Colorado Symphony followed suit by recording the same song to help bring a bit of peace back to humanity. Each part filmed separately with the best of intentions resulted in a beautifully performed song.

Beethoven’s Ninth Symphony is called “Ode to Joy” for a reason. It’s supposed to bring people peace and celebrate how astounding humans are, despite what’s going on around us. We can’t think of a better song that we all need to hear right now. 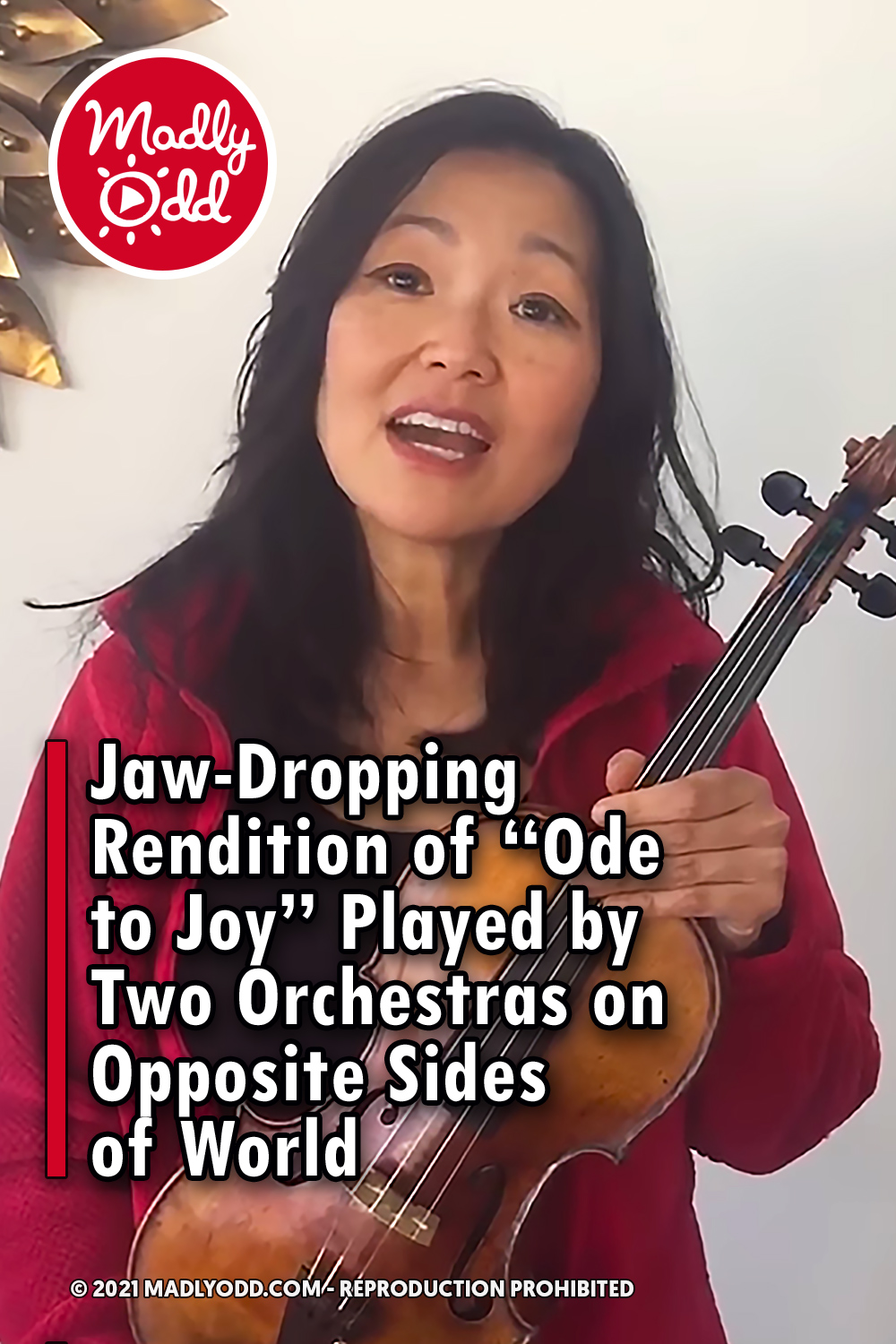