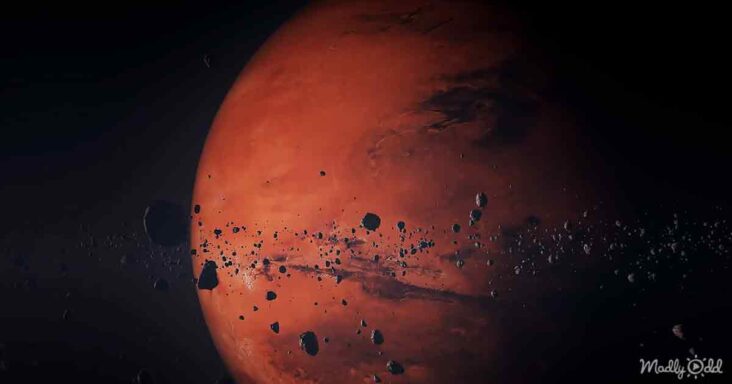 Everything has its wonders, even darkness, and silence – Helen Keller. No one knows what the future looks like & what will happen to the universe. Nothing is certain. However, modern science has evolved so much that scientists can predict a few things. 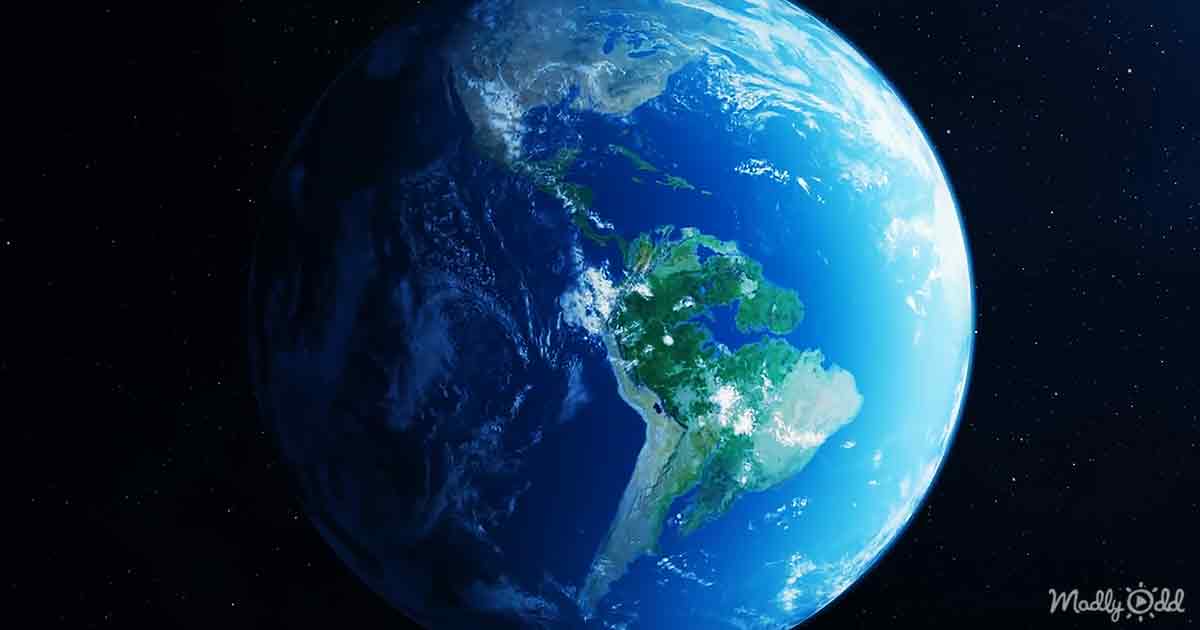 Recently, a filmmaker and musician, John D Boswell, also known as Melodysheep, worked very hard to take us on a journey through time. It was a journey of trillions of years in the future world. The snippet was about giving more about the universe to the general audience.

The creator stated the current year was the beginning and traveled through time, witnessing the earth’s future. Along with it, Boswell showcased Zombie galaxies, possible future civilizations, exploding black holes, and several other things that the future held. 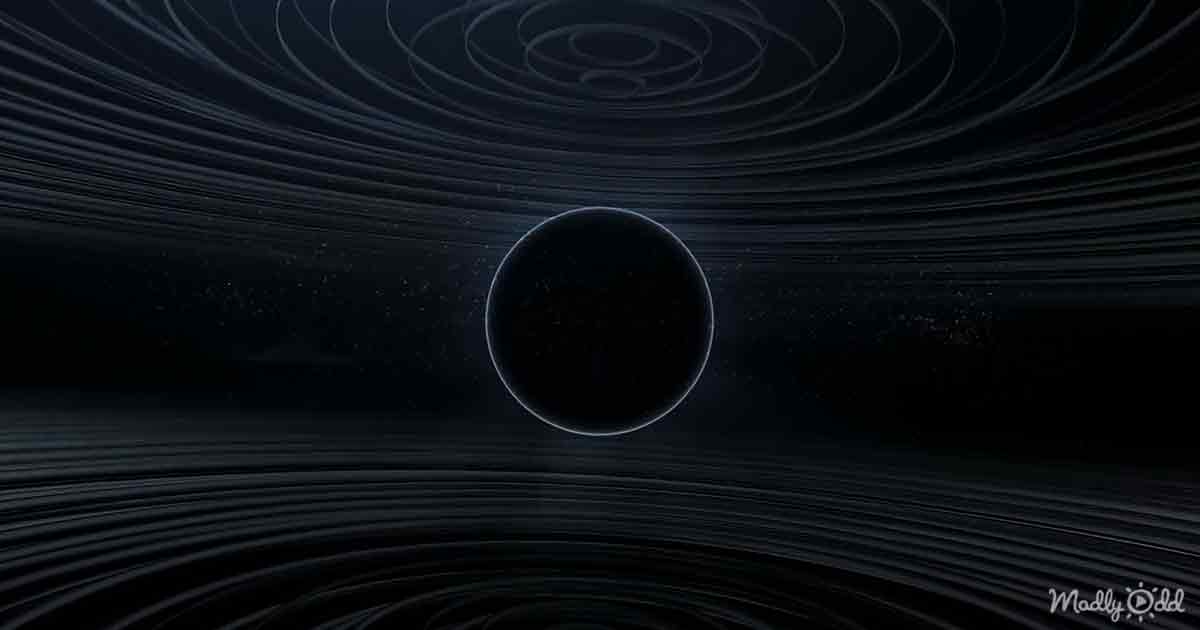 This snippet was a masterpiece. It was just as the creator had imagined the future, trillions of years later. It gave an overall perspective of the flash of the Big Band, the universe during the glory days, and how it faded.

The creator of the documentary still believed that the human species had a lot of potential and there was still hope. That was the reason why Boswell was confident that most of the scientific presumptions could be avoided. 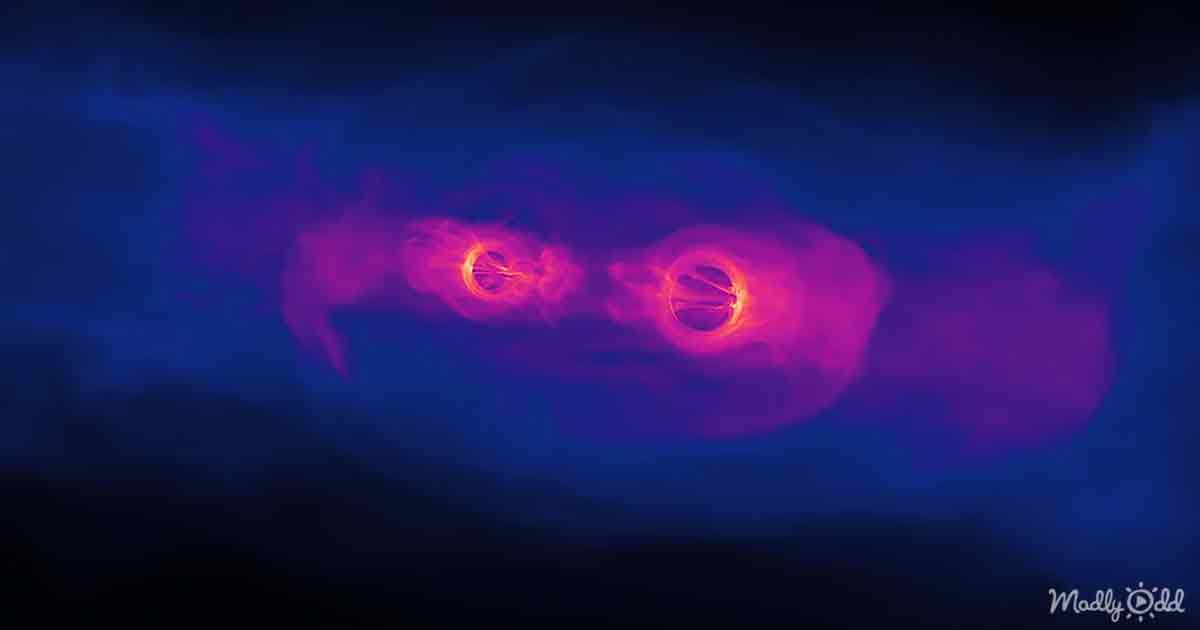 Boswell wanted to portray that; eventually, every planet would fade away. However, if everyone contributed to the betterment of the earth they live on, there would be more time for us to enjoy the beauty of this planet. 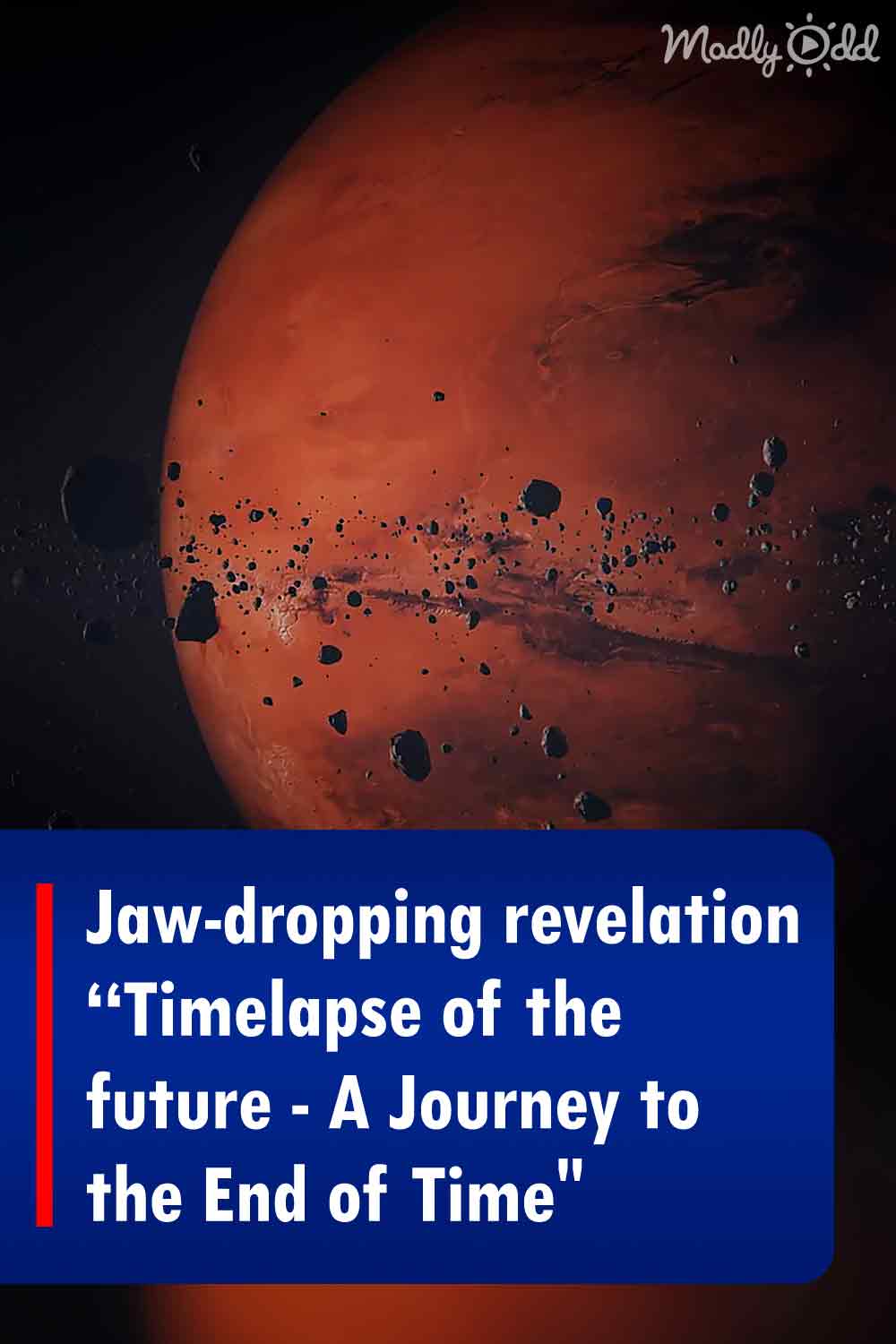