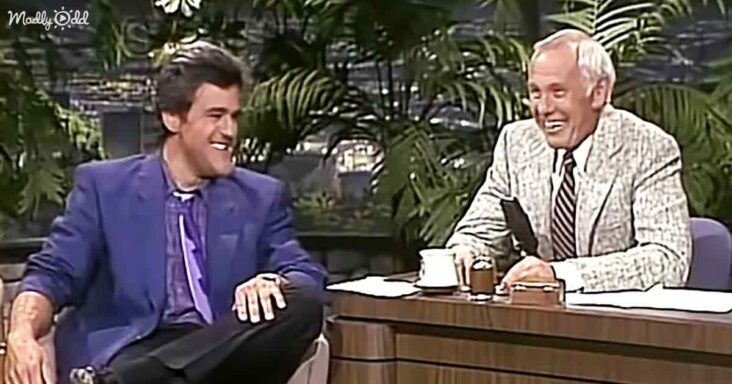 Johnny Carson entertained thousands of guests over his career spanning over 30 years. This show made Cason a family name, and he was known as the best interviewer of any show during that era. One of his interviews with the show’s future host, Jay Leno, recently gained popularity because of their funny conversation. 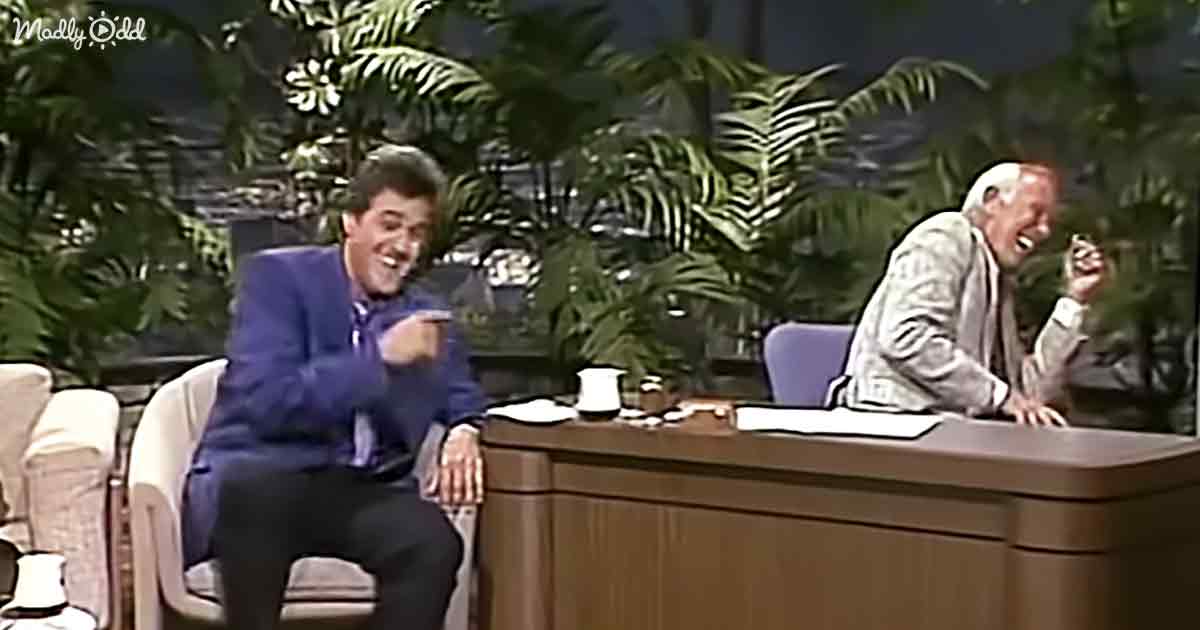 Carson was the best regarding his effortless interview style and ability to focus on his guests. But, Leno ensured that his interviewer had the best time of his life as he spoke to him. Leno said he would still travel 5 days a week to do what he liked more. Even though he would be a frequent guest on the Tonight Show with him.

At one point, Leno stated that he was a member of Delta airlines’ “Frequent Survivor Program.” Of course, he really meant the Frequent Flyer Program. However, this statement made the ever-composed and relaxed Carson laugh. 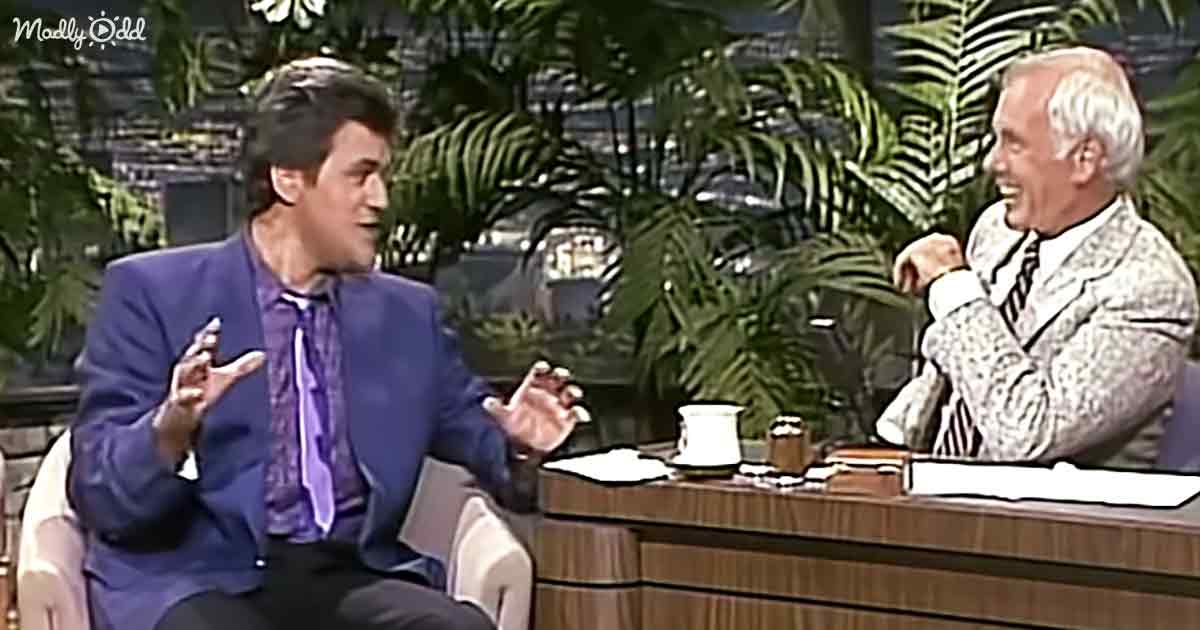 The duo spoke about Delta airlines’ slogans and how differently people used to nicely treat the pilots earlier, and how poorly they treat them now. Later, he talked about the commuter airlines that came to a near collision with Continental airlines.

He needed help understanding how 2 planes in the sky could come within 50 feet of each other. Leno stated, “You put 10 horses in a corral, and they would run around together rather than banging into each other.” He further added the worst of them were the commuters. To this, Carson stated, “I have known about these airlines. Once I had a chance to fly to Minnesota and asked the travel agent to get a ticket for me.” 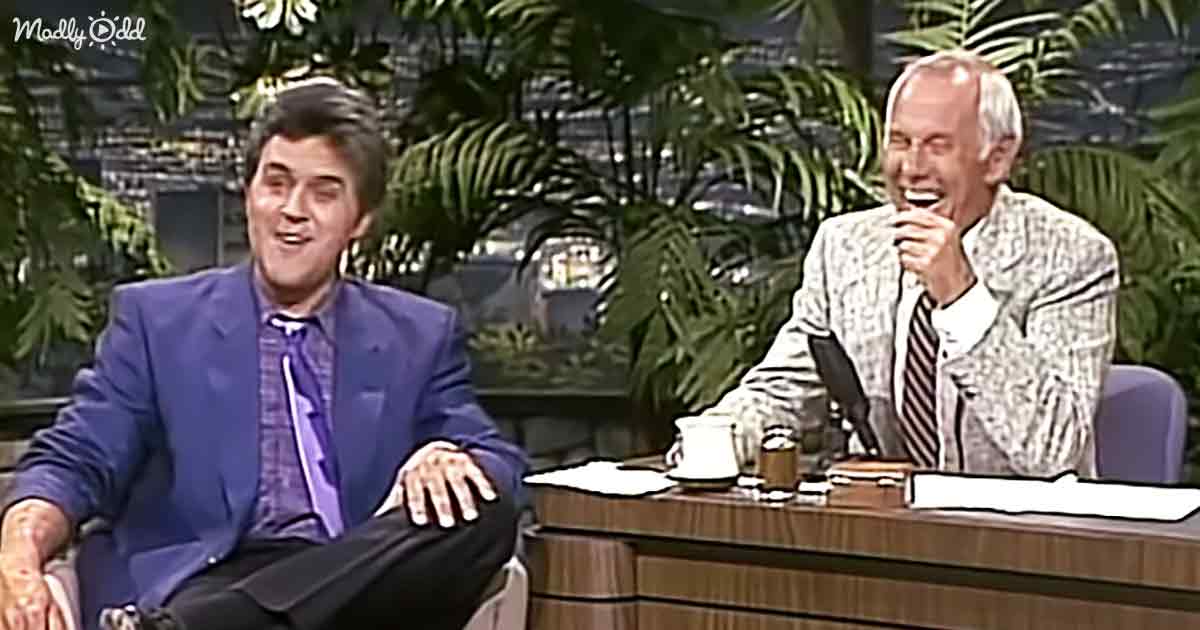 Carson added, “I found out that the airline service I was about to use was named Gopher Airlines. So I instantly told him, I don’t want to get on any plane named Gopher.” This earned a classic response from Leno. He told Carson, “Well, these are those kinds of airlines. When they do crash, you only hear that on cable.” Thus, making everyone on the set laugh hysterically.

Carson’s laughter was infectious. He gave in to Leno’s quick wit and incredible talent. Leno was a natural. Humor came so fast that you would still laugh from the previous story, and the next joke hit you again. It was simply one of the best interviews of all time. 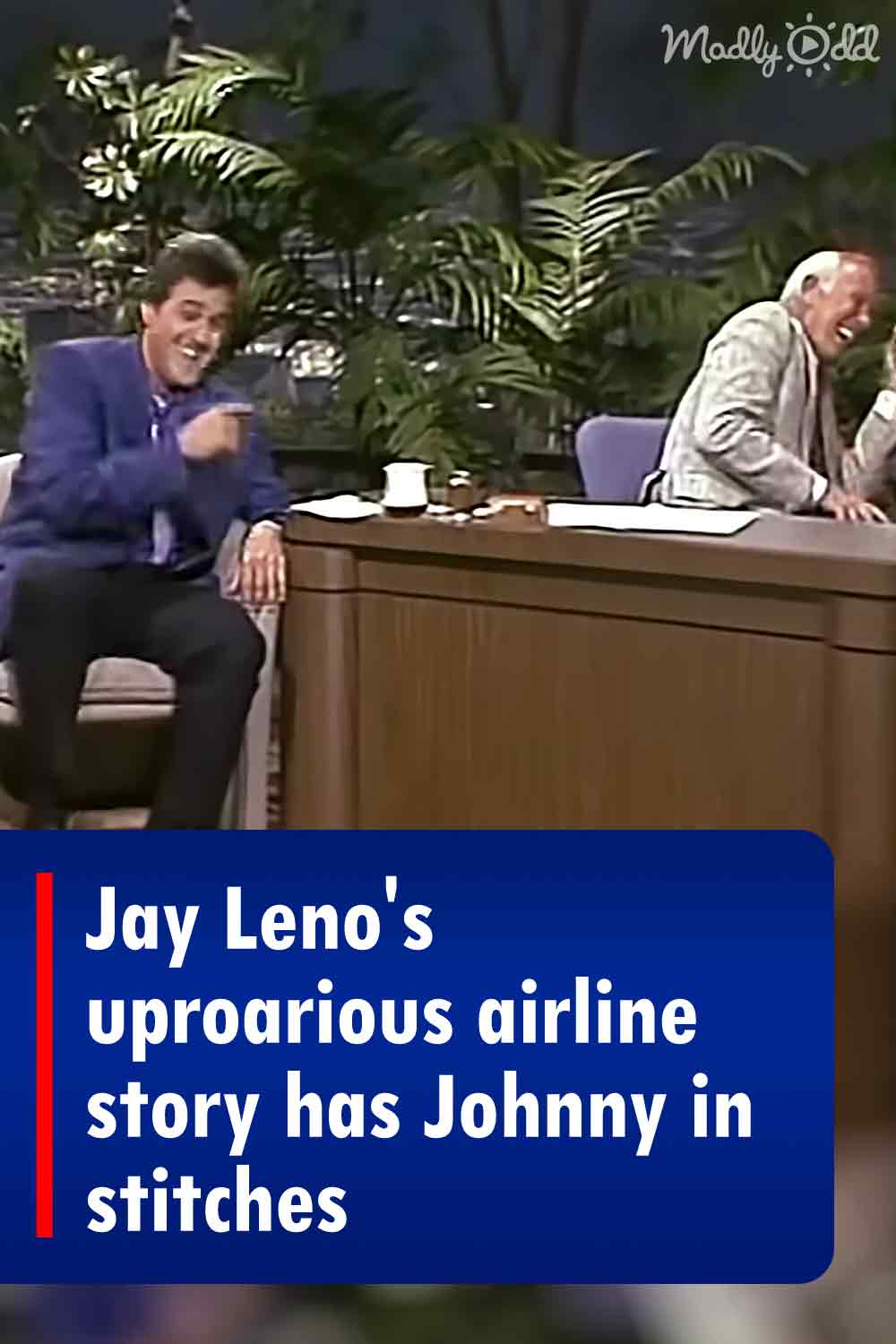