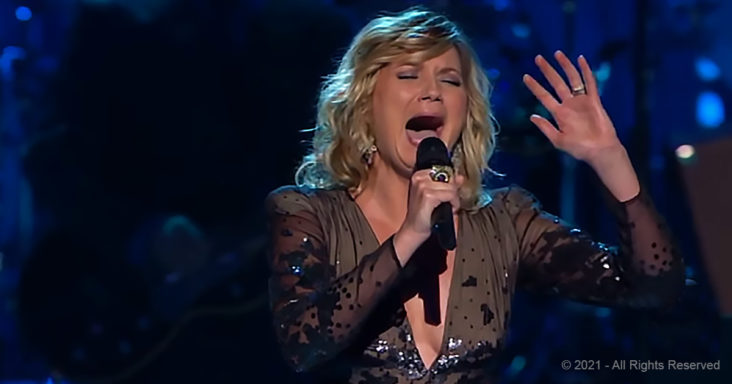 Country music has its share of legends, both old and new. Jennifer Nettles has now earned her place after paying tribute to Neil Diamond.

The annual Kennedy Center Honors are the place to be for paying tribute to legendary artists. It shows that a lifetime of hard work will always be noticed, even when you’ve moved on to newer pastures.

Great care is taken when selecting the honoree and the person that pays tribute. This time around, the program selected Jennifer Nettles to honor the legendary Neil Diamond.

You could spend hours deciding which song in his catalog would be the right fit. He’s been active since 1962, so everyone has their personal favorites. Jennifer had a hand in choosing the song, and it’s no surprise that ‘Hello Again’ was the final choice.

There is a lot of history tied to that song, from movies to television shows. When Jennifer took the stage, her rendition perfectly captured the deepness of the lyrics and their personal meaning to Diamond.

You can argue that this was the best performance ever from the Kennedy Center Honors. You can also make a case that it was the most emotional. Either way, a star was born tonight, and her name is Jennifer Nettles. 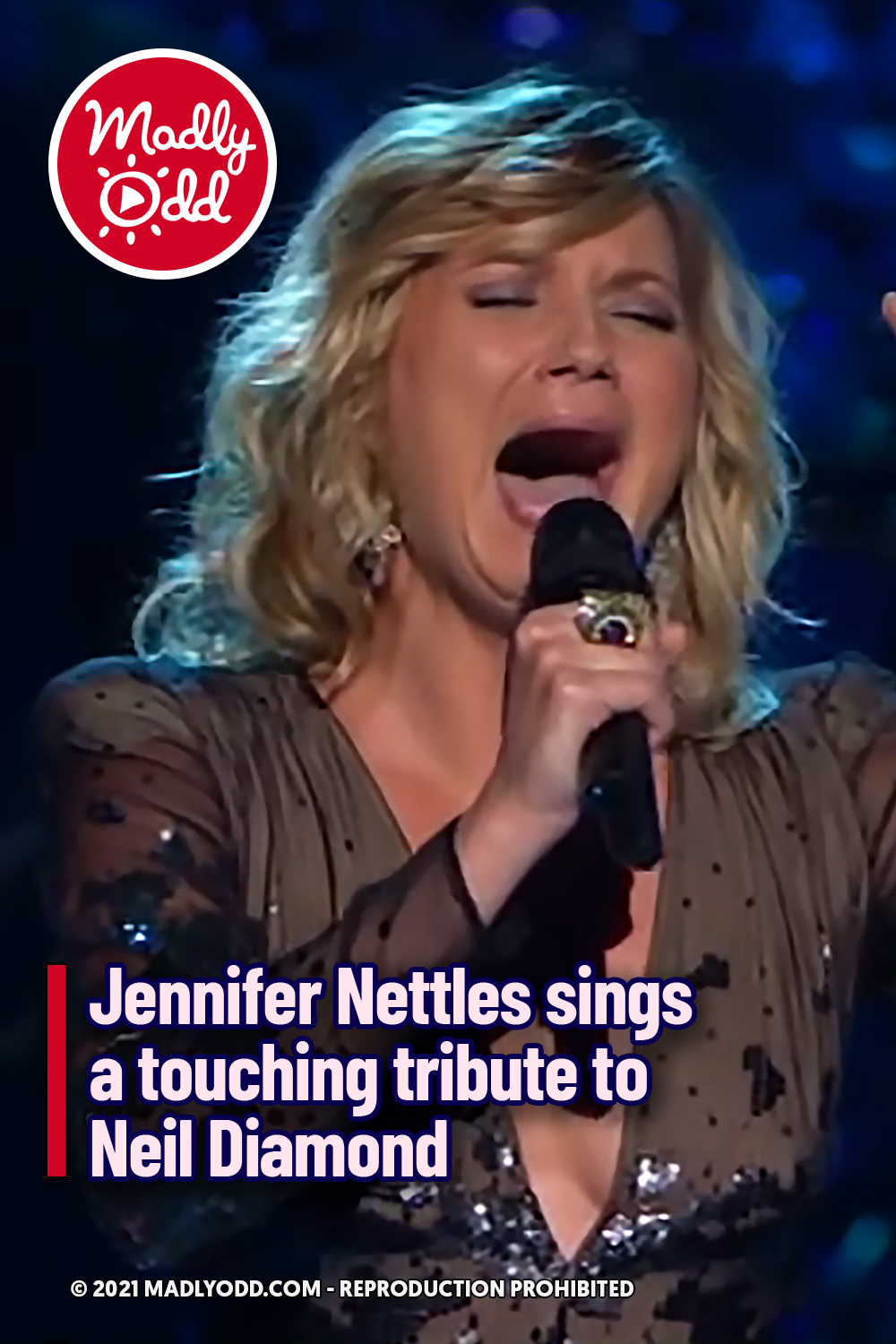