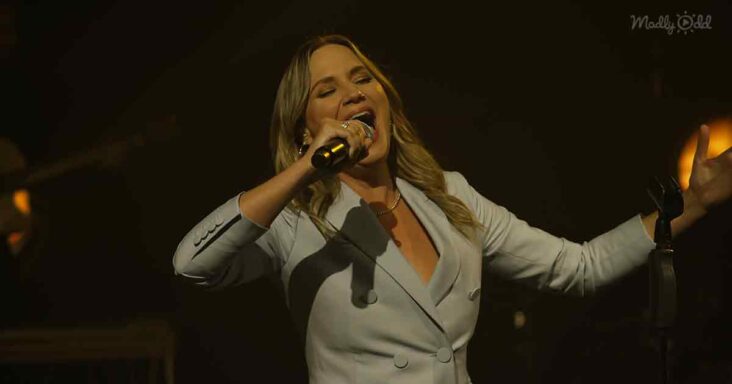 Soothing vocalist Jennifer Nettles has a way of putting her melodies into an audible hug of sorts. This notion is front and center in the Sugarland vocalist’s hopeful single, “You Will Be Found.” 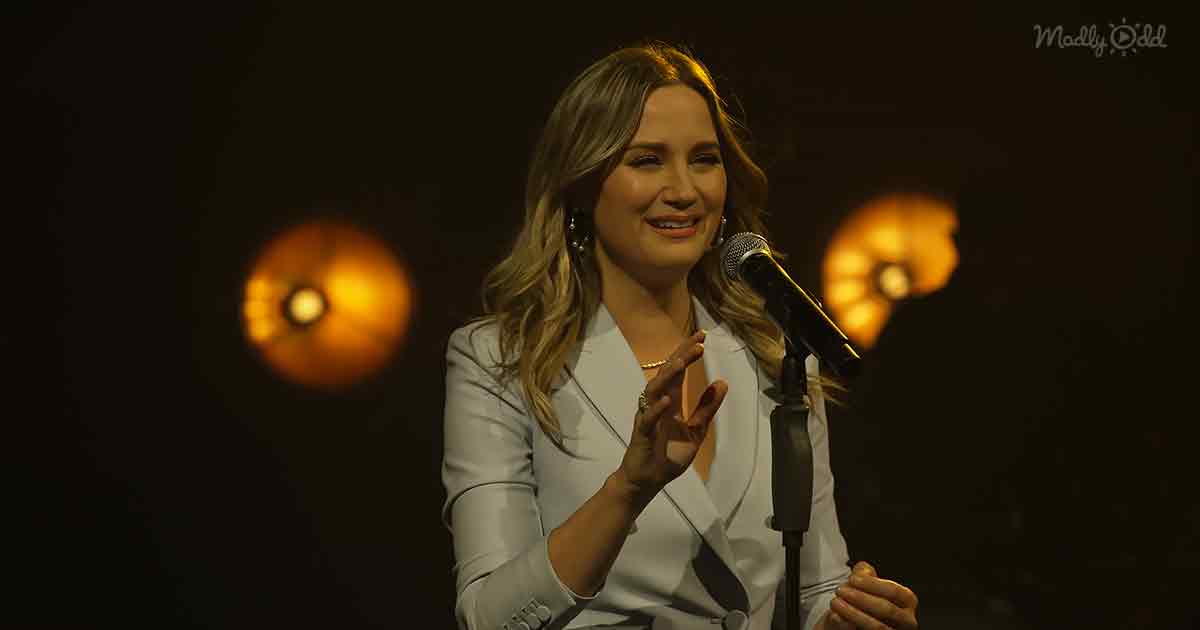 An emotional ballad that’s both heartbreaking and soothing to the touch. “You Will Be Found” was written by Benj Pasek and Justin Paul, with Jennifer Nettles bringing the track to life to remind listeners that they aren’t alone.

The current Go-Big Show judge is no stranger to bringing emotional works of sound to life. Still, the special bond between Jennifer Nettles’ impressive vocal range and her band’s overall delivery has “You Will Be Found” standing above the rest. 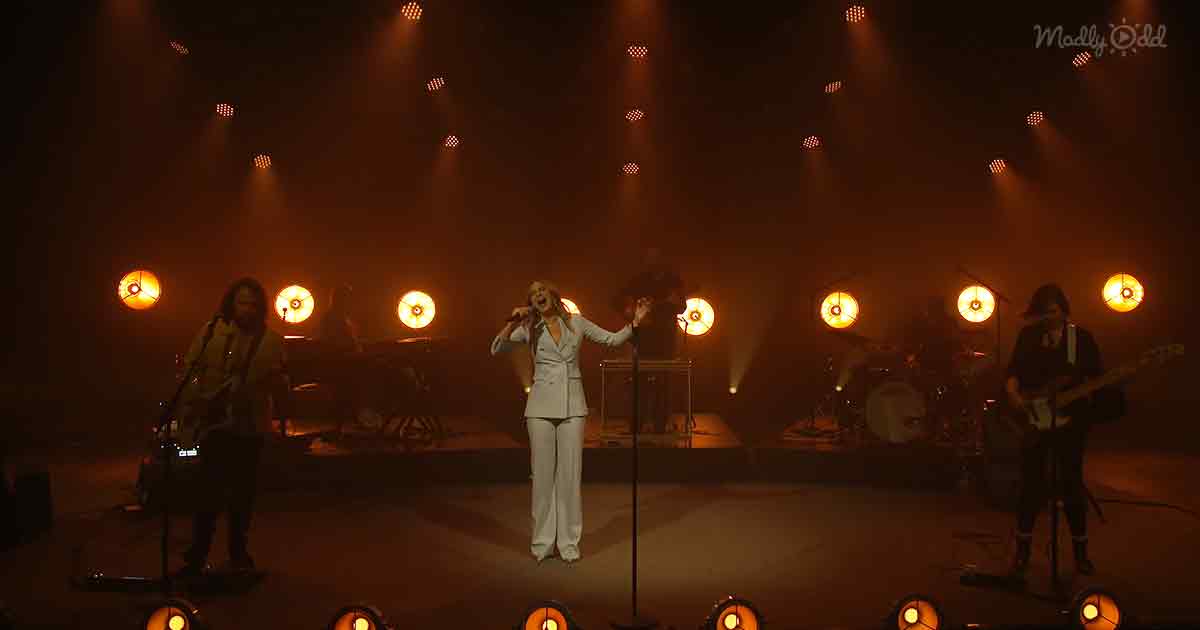 Jennifer Nettles’ live performance of her emotional epic adds to the track’s emotional weight as the talented vocalist presents herself in a natural, stripped-back way that further connects herself with her listeners. 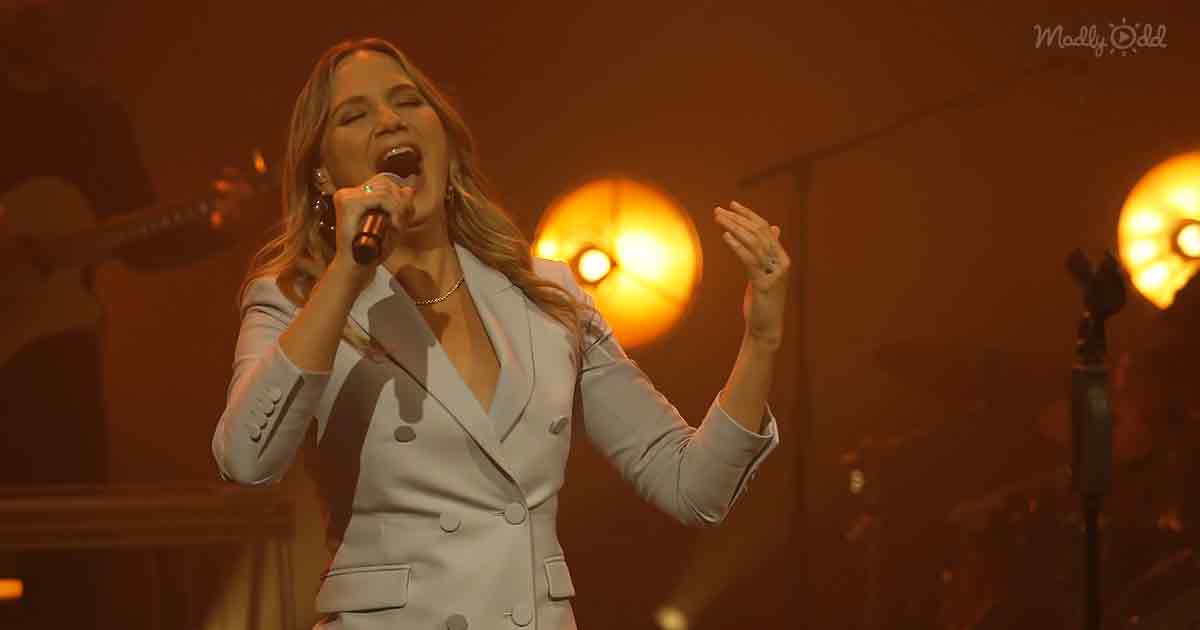 Performing under a lowlight atmosphere adds to Jennifer Nettles’ emotional scene she creates with her talented performance group as she and her band breaks hearts and introduces listeners to a sea of tears.

Equipped with a compelling list of lyrics, “You Will Be Found” is a top emotional affair that should be making listeners tear up as they sing at the top of their lungs for years to come.