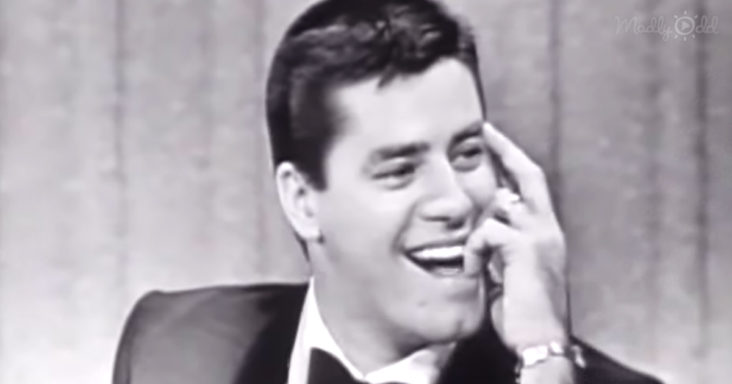 Comedy makes the heart merry. It springs forth happiness deep in the soul and in every heartbeat. Sit back and hold on tight as you enjoy hilarious moments with the king of comedy.

“Elsie Lawrence,” a woman spelled out her name on a board. Seated on the other side of the room was a funny jury. The lady took a seat as the game show was about to unravel into endless laughter.

A judge, in an attempt to determine Lawrence’s occupation, asked several questions. She finally had a miss. The next judge inquired if the product was a “solid,” jokingly saying the word like “salad.” 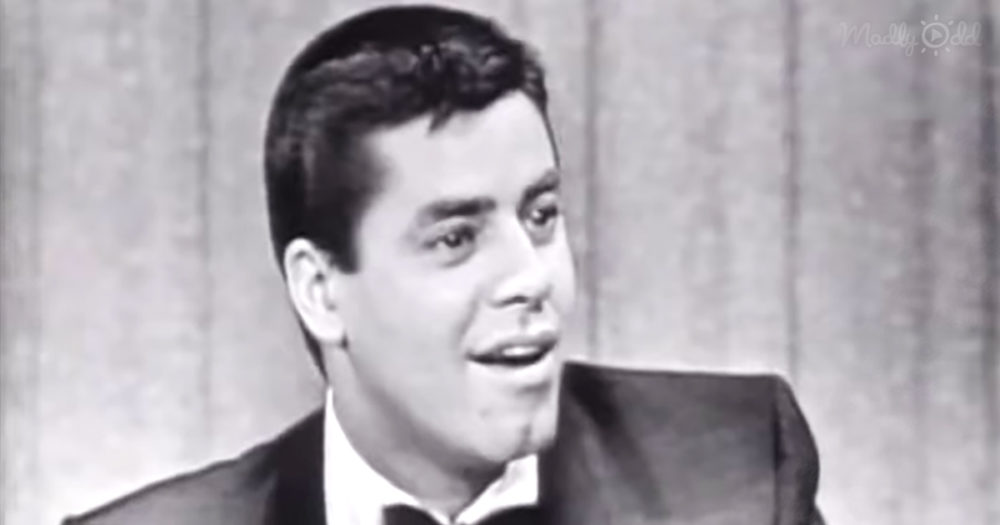 Another judge racked his brain, trying to get Lawrence’s occupation. Lawrence was really having a fun moment. The moderator, John Daly, also laughed heartily at some of the questions asked.

Jerry Lewis interfered in the “occupational interrogation.” He said, “I know what it is already…she makes diet pills.” Roaring laughter echoed in the room. One of the judges laughed so hard, she had her face flat on the table.

The audience applauded Jerry’s line in an attempt to get Lawrence’s line of work. John joked about how Lewis could lose 40 pounds following Mrs. Lawrence’s advice. It was totally hilarious.

The moderator finally revealed the guest, Mrs. Lawrence, line of work. She makes reducing pills made by the Charles Pfizer company. It was only available via prescription, so you don’t get arrested at the drugstore.