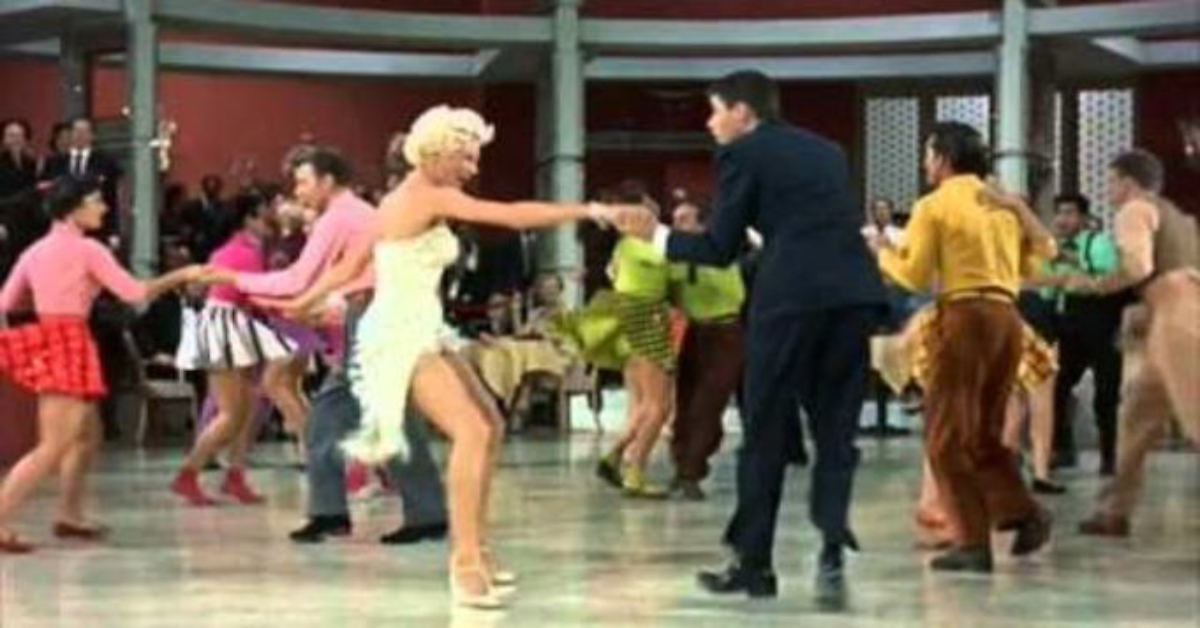 When nearly everyone knew how to do couples dancing, dance contests and nights out swing dancing ’til late were not unheard of. The jitterbug is a dance for the young, too!

The jitterbug is a kind of dance popularized in the United States in the mid-twentieth century. Its original freewheeling acrobatic swings and lifts were modified for more conservative ballroom versions…

Couples did most versions while holding one or both hands. Step patterns varied widely and included such dances as the lindy hop, in which dancers usually did two slow “dig” steps and two quick steps, and the jive, in which dancers took a step to each side and then executed two “shuffles.”

Jerry Lewis is an American actor, comedian, singer, film producer, film director, screenwriter and humanitarian. He is known for his slapstick humor in film, television, stage, and radio.

Lewis started performing at age five and would often perform alongside his parents in the Catskill Mountains in New York State. By age 15, he had developed his “Record Act” in which he exaggeratedly mimed the lyrics to songs on a phonograph.

Jerry Lewis never fails to get us laughing, but he also mesmerizes with his physical timing and his talent for dance. In Living It Up (1954), Lewis does an incredible jitterbug with blonde bombshell Sheree North.

This joyful performance has all the energy and sparks you’d expect from two such gifted performers. The fantastical plot is pulled off as only Martin and Lewis can, of course. But, this dance scene is the gem in this beautiful film.

Have another look at this high-energy, high-octane jitterbug dance scene from back when films showcased the dancing talents of their stars! 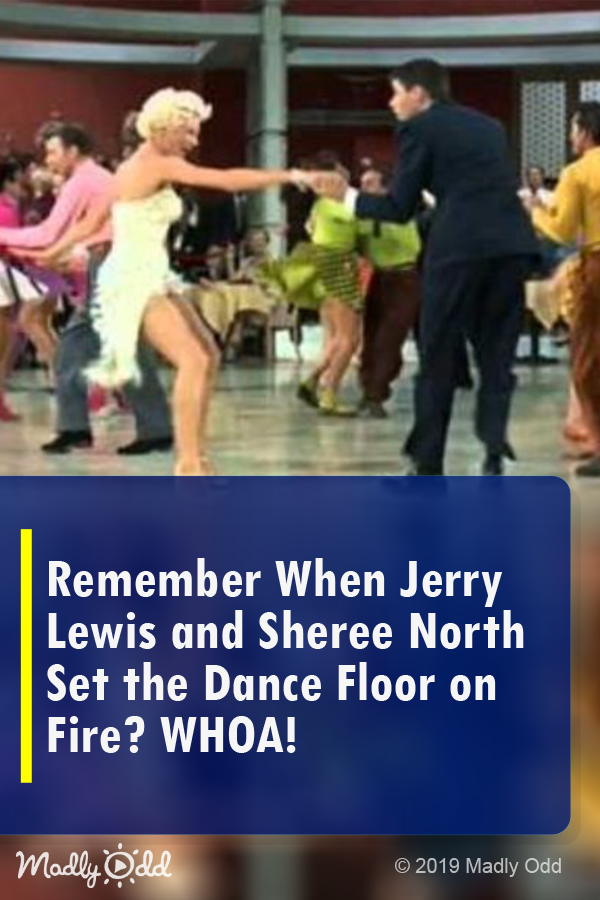