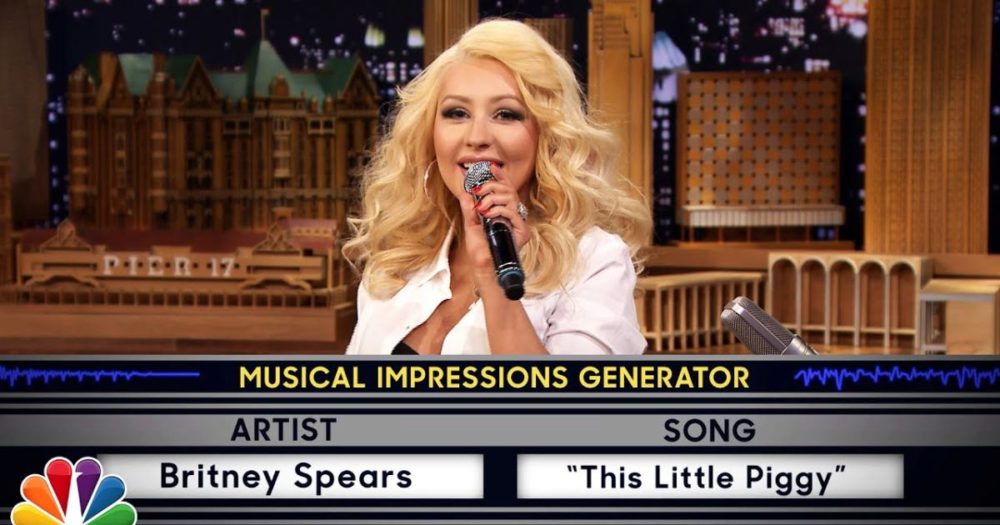 Like with every show, The Tonight Show Starring Jimmy Fallon also has a lot of fun game segments. One of them is called “Wheel of Musical Impressions”. In the game, a random singer is paired up with a random song. And the celebrity guest at the show has to impersonate of the artist singing that song. The video below features the episode with Christina Aguilera.

Christina has a powerful and jaw-dropping voice. Over the span of her careers, she has given us a lot of hits. She has earned five Grammy Awards, one Latin Grammy Award, and even a star on the Hollywood Walk of Fame. In 2009, she was ranked at number 58 on Rolling Stone’s list of 100 Greatest Singers of All Time, hence becoming the youngest and the only artist under 30 to be named. Wait till you see her incredible impersonations. 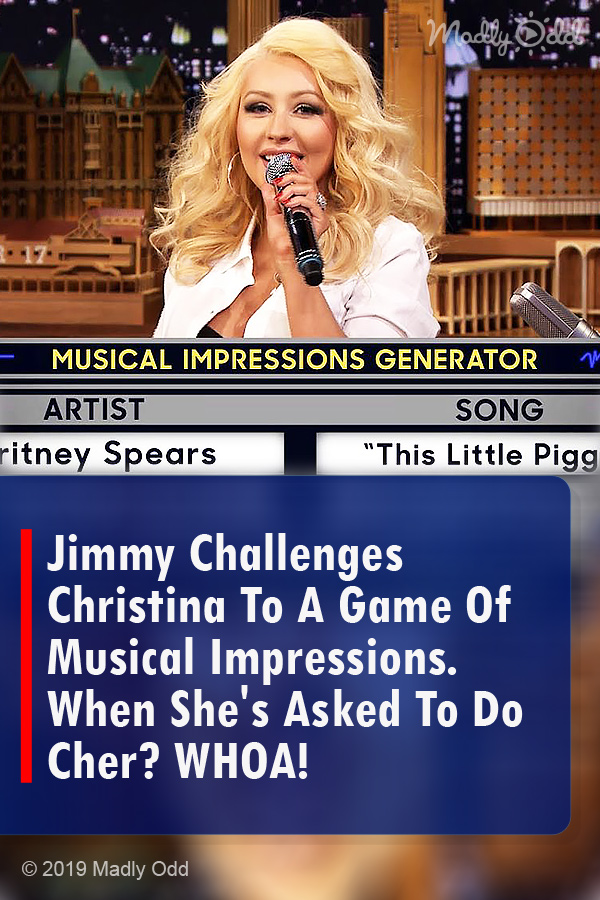