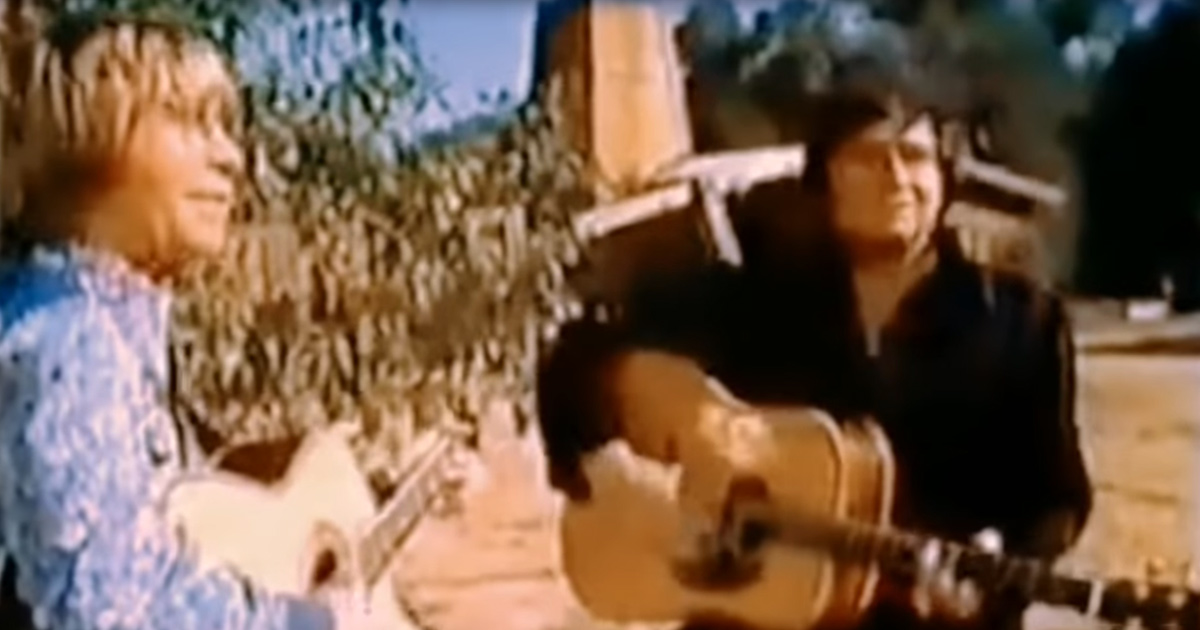 As American singer-songwriter, John Denver once said, “music does bring people together, it allows us to experience the same emotions.” And no song has ever fit that sentiment quite as well as Denver’s beloved 1971 hit – “Take Me Home, Country Roads.”

This is just one of those feel-good songs that never seems to get old. The melody is so cherished that West Virginia, a state featured prominently in the lyrics, had adopted the tune as one of it’s official state anthems.

However, in this incredibly rare footage, Denver is joined by none other than the “The Man In Black” himself, Johnny Cash. As the two harmonize on this bluegrass favorite, we can’t believe their indescribable blend.

What’s more shocking, though, is the mysterious backstory behind the unlikely pairing. Apparently this clip was discovered tucked away in an unnamed gentleman’s VHS collection. Who knows how it got there, but we’re so glad it did. 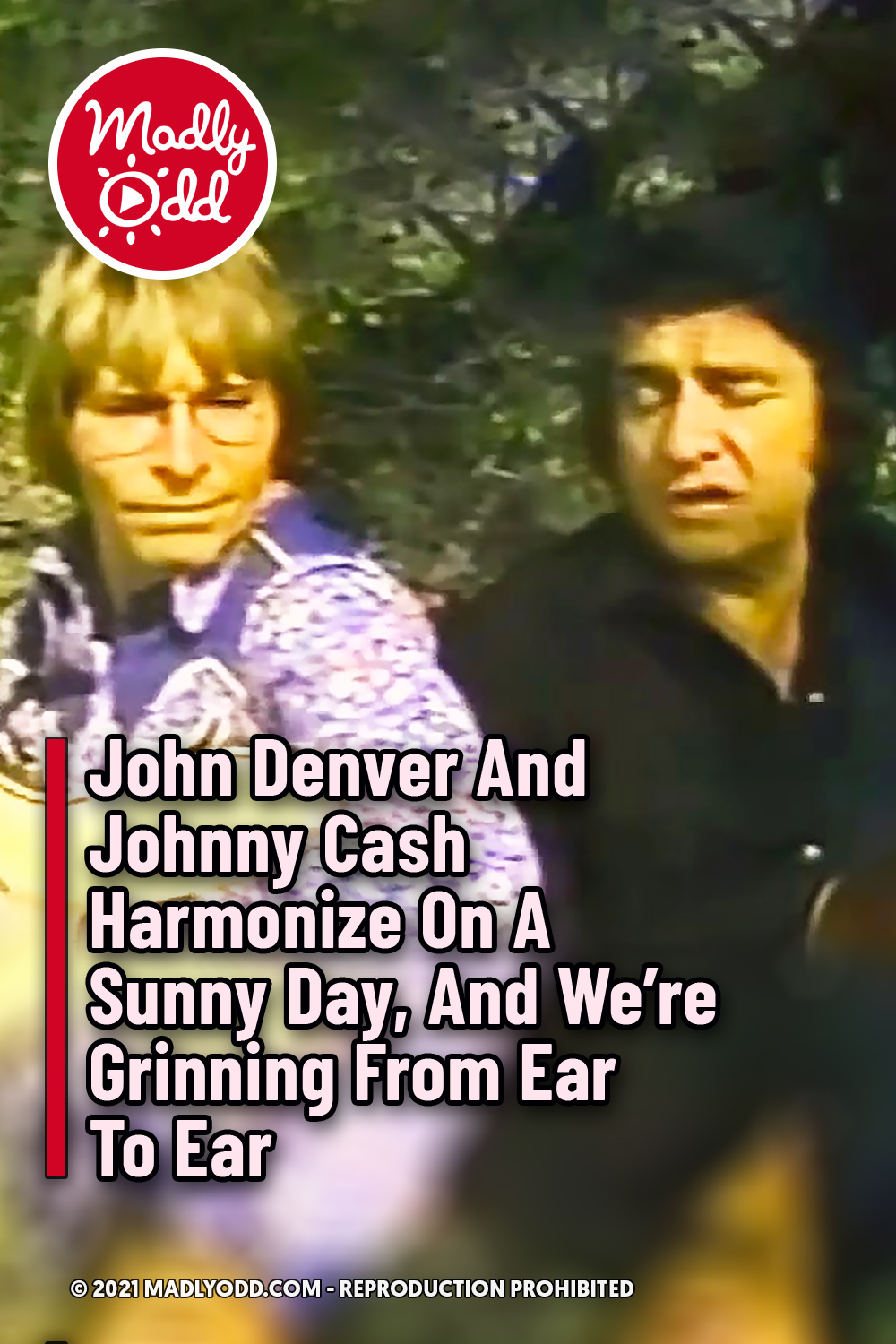