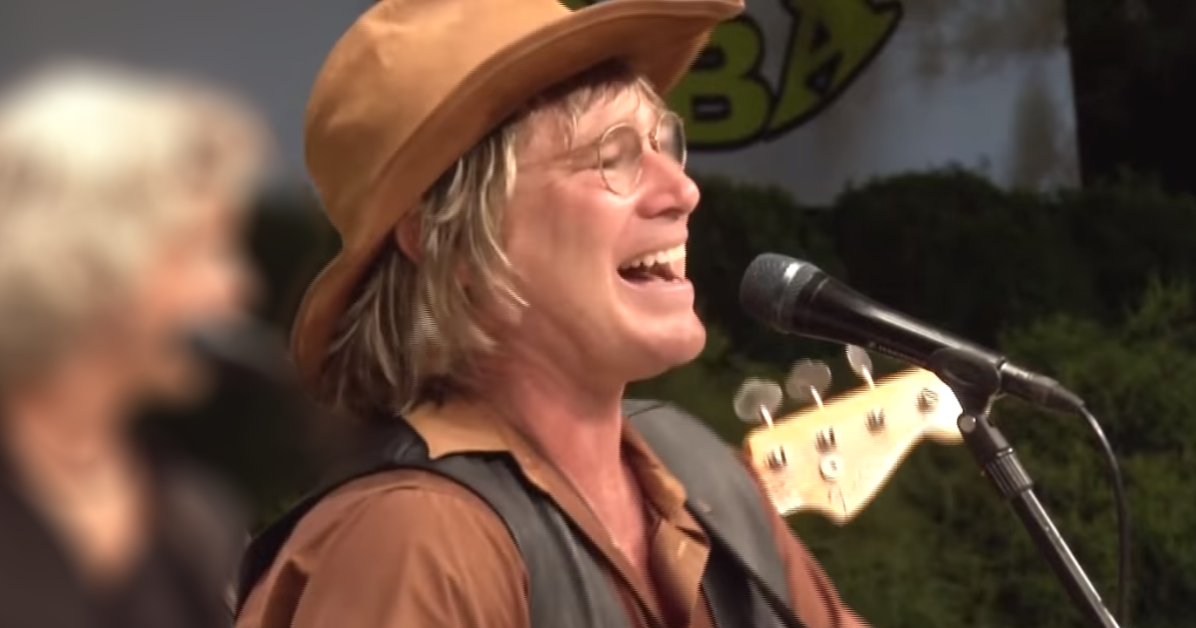 Singer and songwriter Ted Vigil was originally more of a rock fan, but he was always told he looked just like the great, late John Denver. The legend that was John Denver sadly ended in a plane crash in 1997. He was only 53 years old and at the top of his game.

Ted was working as a karaoke host and kept getting requests to sing John Denver hits. He was familiar with the artist’s work since his mother had been a great fan and played Denver songs while Ted was growing up. In 2006 he even entered a look-alike contest as John Denver, and it helped that he also sounded like the famous singer. 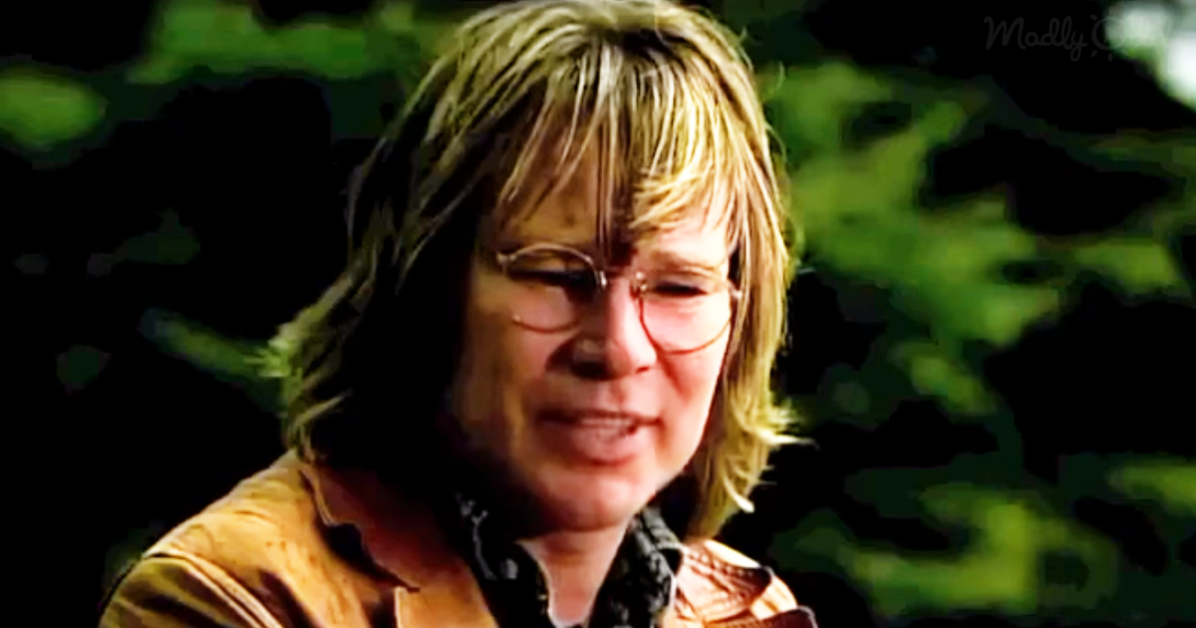 Vigil won the National Celebrity Look-alike Talent Quest and decided to turn it into a career. He started touring with his John Denver tribute show, performing the legend’s greatest hits. He decided it would be a great way to carry on the singer’s legacy and pay his respects.

It is true that Vigil has the very same looks and mannerisms as Denver, you could barely tell them apart. It is remarkable how similar they look. He also sounds a lot like the country music legend, though he doesn’t have quite the same depth or power in his voice as the original.

Ted has enjoyed massive success with his tribute show, playing to sold-out venues in Kansas and Pennsylvania. He has even performed for John Denver’s Windstar Foundation in Aspen, Colorado, on two occasions.

He also wrestled with the “tribute” idea and using Denver’s image for his profit. It was only after much encouragement, and winning 1st place in a Nevada music contest,(where he sang “Rocking Mountain High”, with by his admission, little prepare), that he decided that John Denver himself would “hopefully” be honored by Vigil’s willingness and remarkable ability to help keep “The Man and his inspiring music alive”  to all who had loved him.

Ted said in his video clip that touring and performing with his four-piece backing band was a lot of fun and they provided great harmonies for the show. He was happy that the show brought back a lot of good memories for many people.

If you enjoyed Ted Vigil’s video clip, share it with your friends and family.